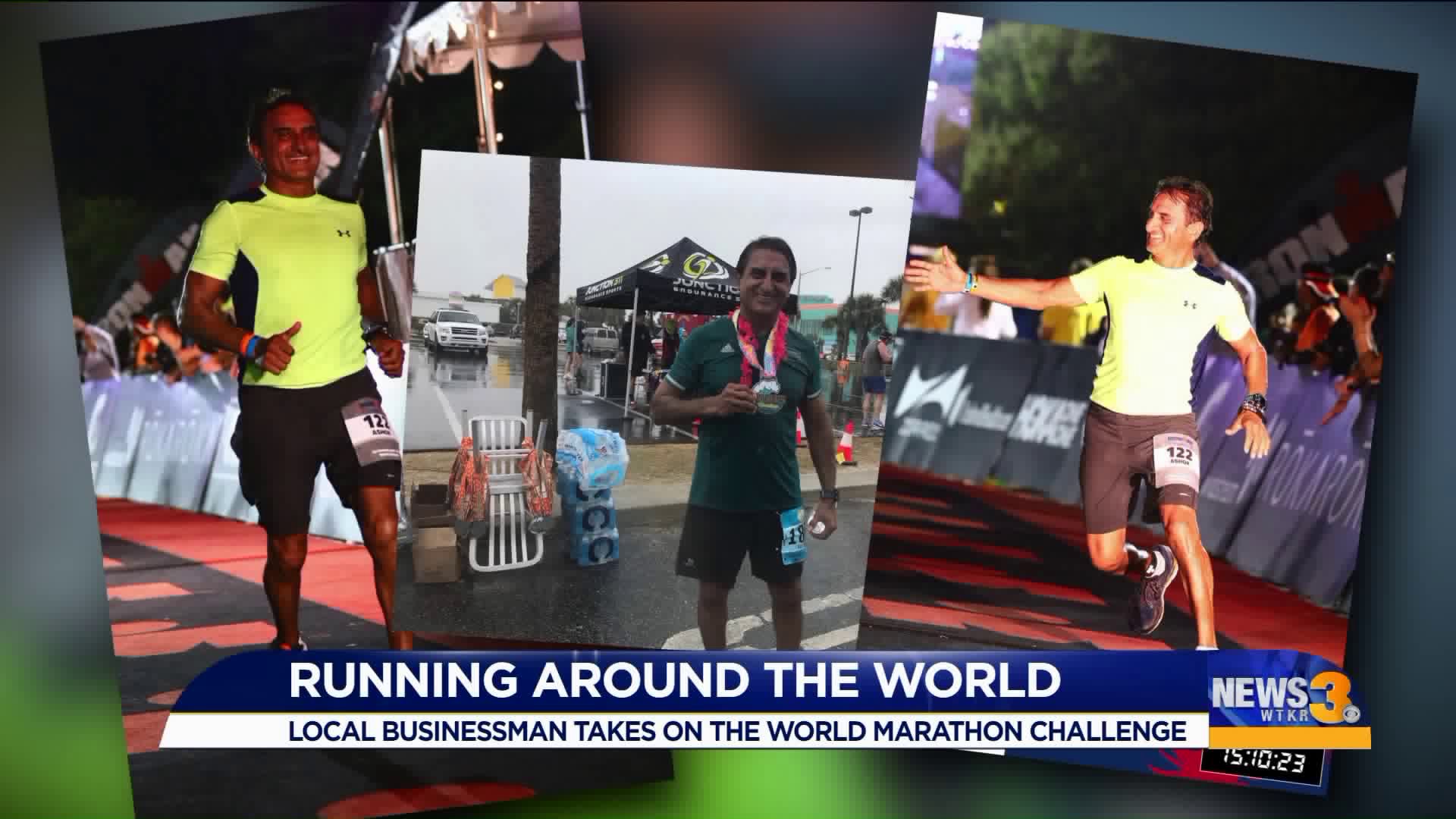 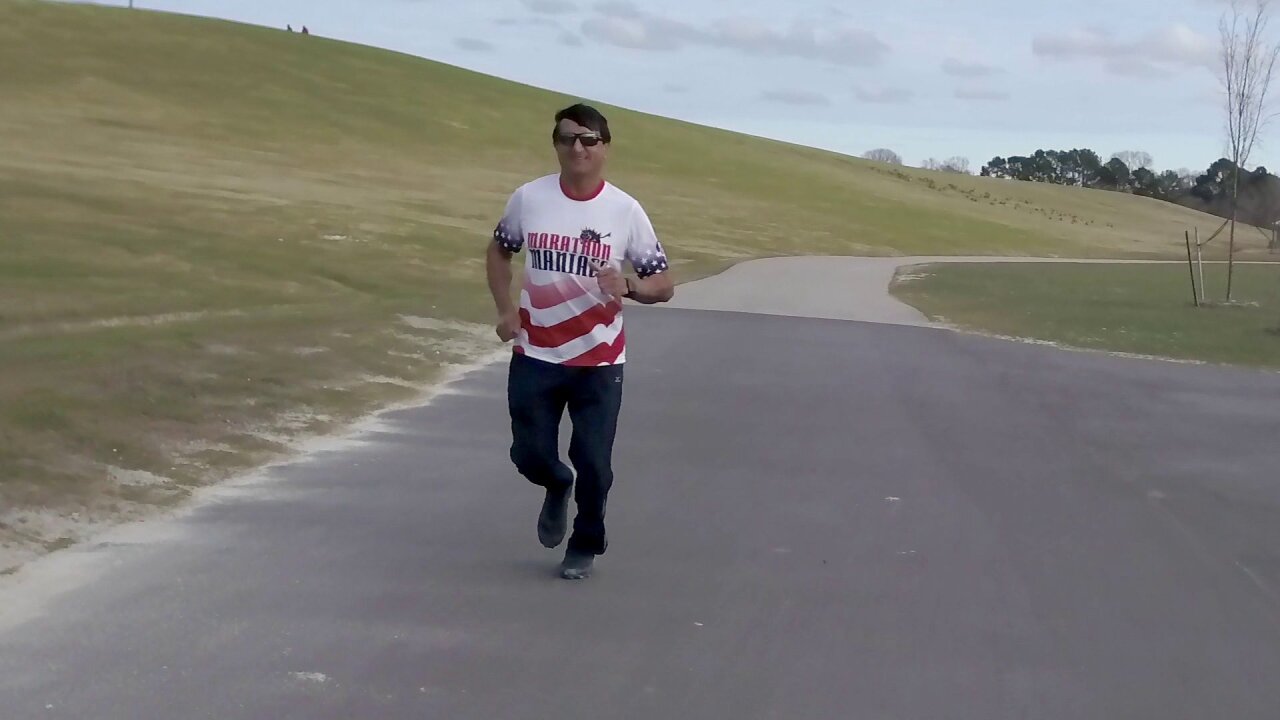 Arora said he has run ultra-marathons - which are 100 miles -  and he has completed a few Ironman races, but now he’s taking on a whole new challenge.

He said when he got into running, this was a bucket list item for him.

News 3 met up with up with the 58-year-old at Mount Trashmore in Virginia Beach.  He said it is his second favorite place to run next to First Landing State Park.

He owns the Nawab Indian Cuisine restaurants in Hampton Roads and when he’s not working, he’s working out.

Organizers said competitors will fly for a total of 68 hours and will be running 183 miles after the seven days.

“It’s going to be a little challenging in the heat. The cold should not be a problem,” said Arora.

He leaves Saturday and the first marathon is in Antarctica. Then, they fly to Cape Town, then Australia, Dubai, Madrid and Brazil. The final race is in Miami.

“It’s a mind game. It’s not as much of a physical effort more than half as mental,” said Arora.