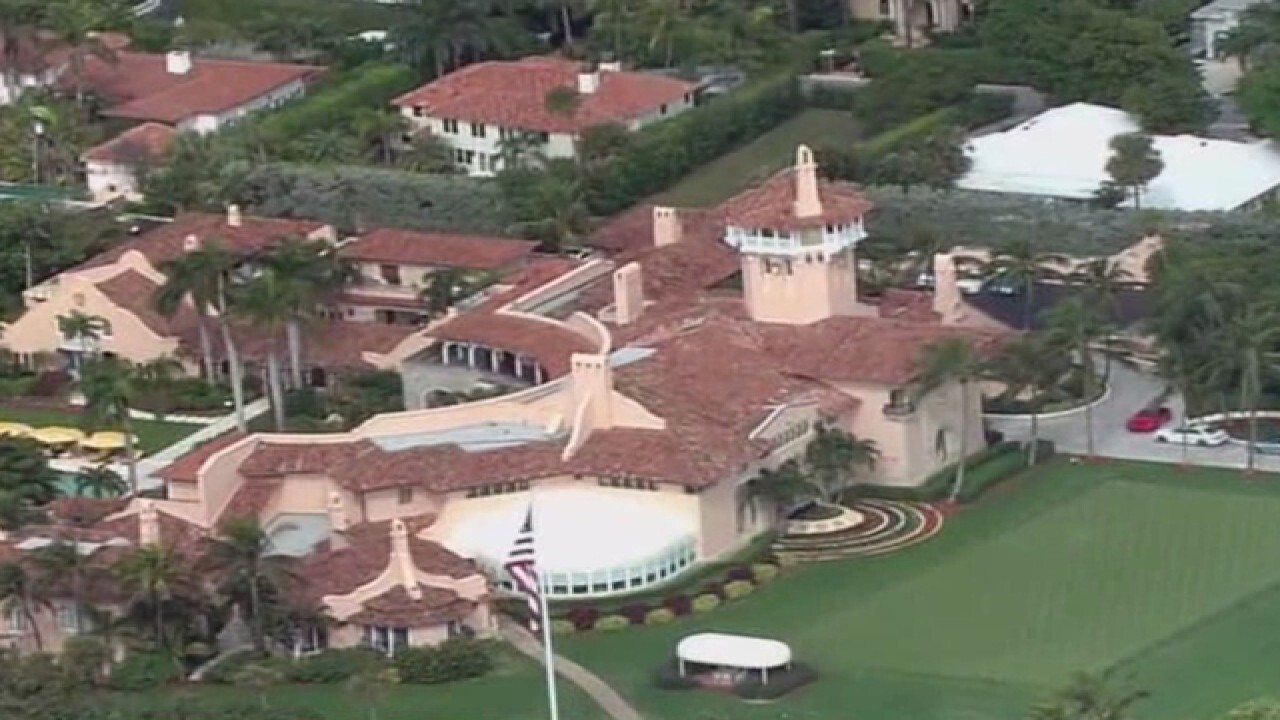 There is currently a heavy police presence outside of Mar-a-Lago, the south Florida club and mansion owned by President Donald Trump.

According to the sheriff’s office, a black SUV being pursued by the Florida Highway Patrol breached two security checkpoints about 11:40 a.m. at the resort main entrance.

Officers fired shots and the SUV raced off. It was pursued by the Highway Patrol and a sheriff’s office helicopter.

The Palm Beach County Sheriff’s Office said two people were taken into custody after the incident Friday. There was no word on any injuries.

The president was not at the resort at the time, although he is scheduled to arrive there later Friday.

More on this as it develops.