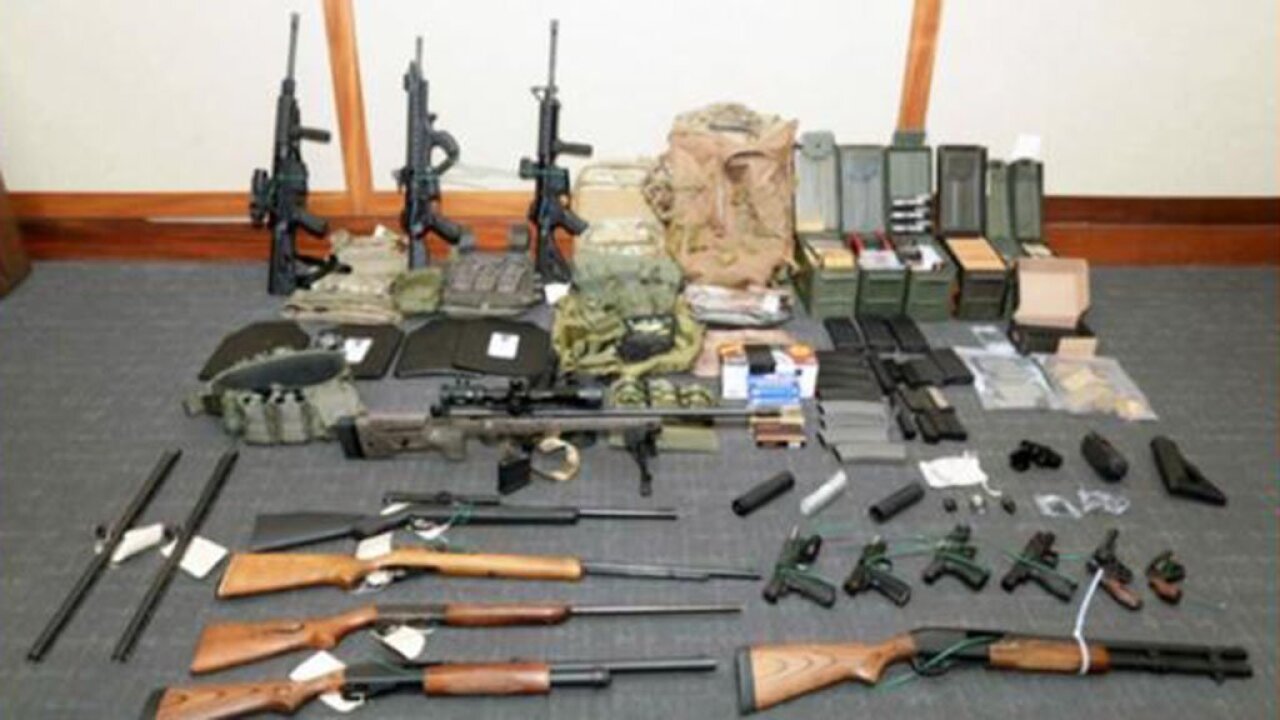 According to a release by the U.S. Coast Guard, the FBI and the Coast Guard Investigative Service began investigating Hasson in fall 2018 after the Coast Guard Insider Threat Program identified concerns related to illegal possession of controlled substances, firearms and other misconduct.

Prosecutors have said that Hasson is a white supremacist who amassed an arsenal of weapons and kept a hit list of high-profile Democrats and journalists.

He allegedly searched the internet for the home addresses of two Supreme Court justices as well as the best gun to kill African-Americans, according to court documents.

Hasson’s prison sentence will be followed by four years of supervised release.

“Any semblance of hate, bigotry or advocacy of violence has no place in our Coast Guard,” said Adm. Karl Schultz, commandant of the Coast Guard. “This includes involvement with white supremacist or extremist groups of any type. This behavior is incompatible with the Coast Guard’s Core Values of Honor, Respect and Devotion to Duty.”

The Coast Guard also said that Hasson has been involuntarily separated from the Service, with all rights, benefits and retirement pay that he may have been entitled to terminated.