Watching the Super Bowl? Up your in-home experience with this tech. 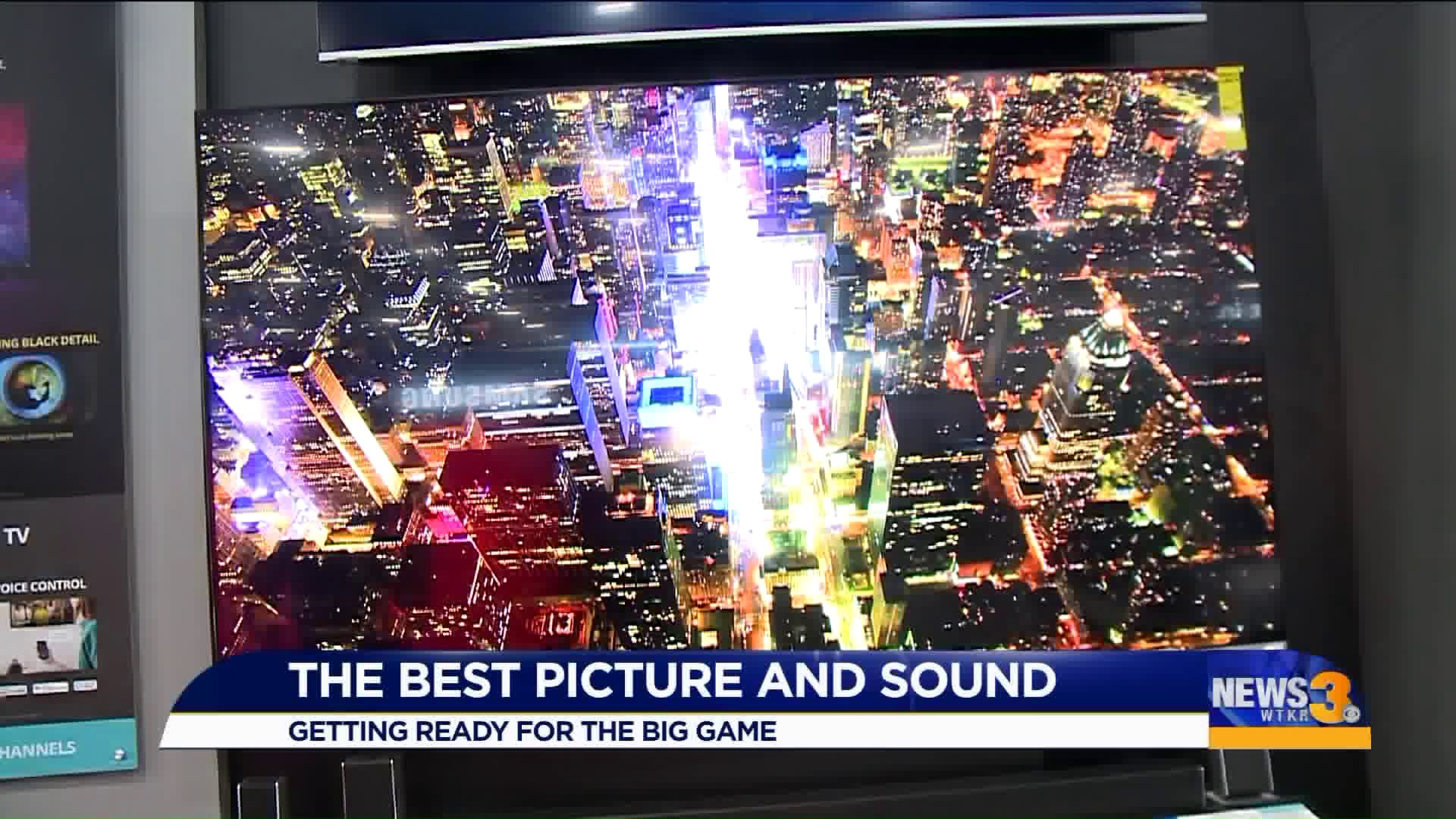 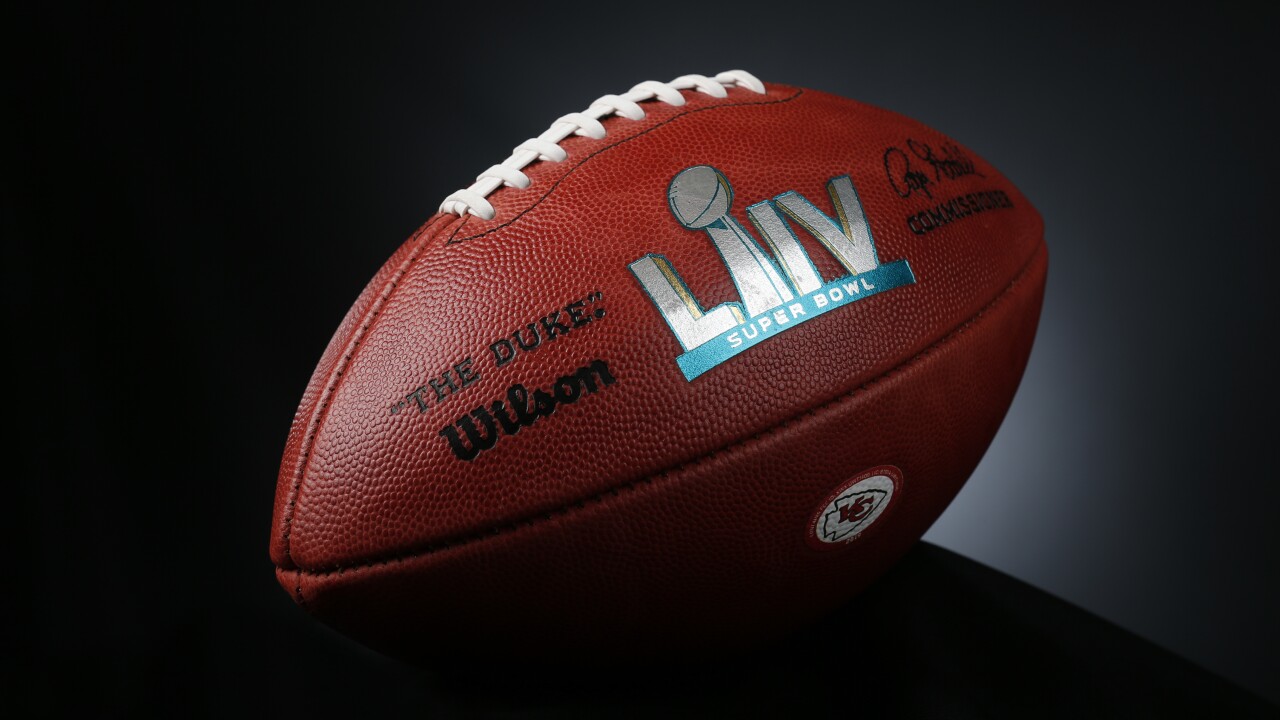 Between the ads, the halftime show and the game itself, there's a lot to see and hear during Super Bowl LIV.

Fortunately, there's still time to make sure your in-home viewing experience is as exciting and memorable as possible.

When it comes to visuals, the kind of TV you have can go a long way. The days leading up to the Super Bowl are known for having some of the best TV deals of the year.

You can get a good 60-70 inch TV for just a few hundred dollars and Consumer Reports has a list of some of the best deals around.

News 3 stopped into Best Buy on Independence Boulevard in Virginia Beach for some insight.

Kiron Thomas, a Best Buy In-Home Advisor and home technology expert, says most of what's out there falls into the 4K HDR category. HDR televisions are known for having a wider color palette leading to high quality visuals.

OLED televisions generally cost a little more, but in Thomas' opinion are even better visually.

"Each individual pixel can turn itself off and the advantages to that are you achieve a perfect black. Black levels are the hardest colors to reproduce on LED TVs. Now that you have that advantage, it allows you to see more detail from a contrast and color standpoint than ever before," he said.

If you don't want to buy a new TV, Consumer Reports suggests turning off Noise Reduction, Sharpness Control and Motion Smoothing settings on what you already own to keep images detailed and natural looking.

If you already have a good TV at home, it doesn't mean the sound will be top notch.

“The curse of the new and thinner TVs is that now the speakers are also smaller. They’re either on the bottom or also on the back," said Thomas. "You want to be able to expand that and cast that out directly at you. Soundbars are the most convenient and easy way to do that without having to run wires and set up a surround sound system."

A soundbar containing a couple speakers could cost less than $100, but the more speakers added, the more expensive they can get.

For the Super Bowl, Thomas suggests looking into a 3-channel soundbar.

"It's giving you a center speaker that can actually control your dialogue levels," he said.

To expand audio options from there, you can invest in speakers and surround sound options.