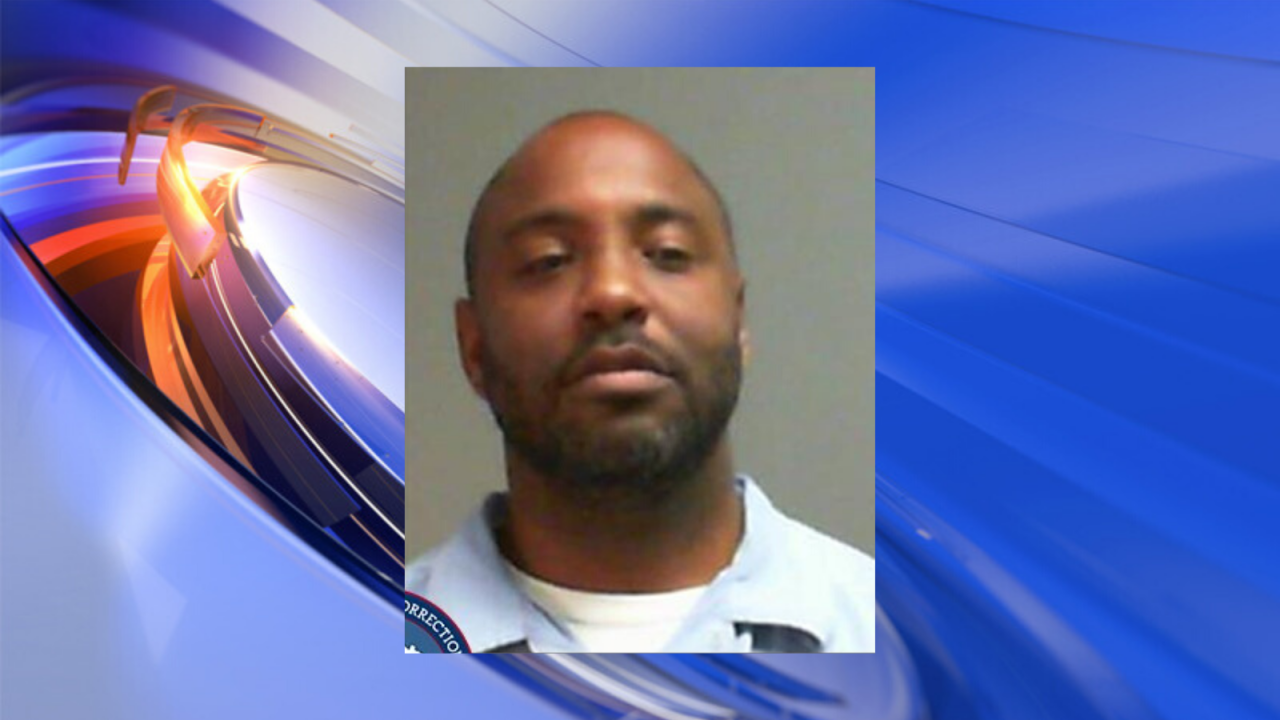 NORFOLK, Va. – The Virginia Department of Corrections is searching for a fugitive sex offender whose last known address was in Norfolk.

According to a tweet by the DOC, 50-year-old Randolph Donta Kelly, a violent sex offender, recently absconded. A Virginia State Police webpage listed Kelly as having been convicted of carnal knowledge of a child 13 to 15 years old in 2003.

He was on probation supervision, according to the VSP.