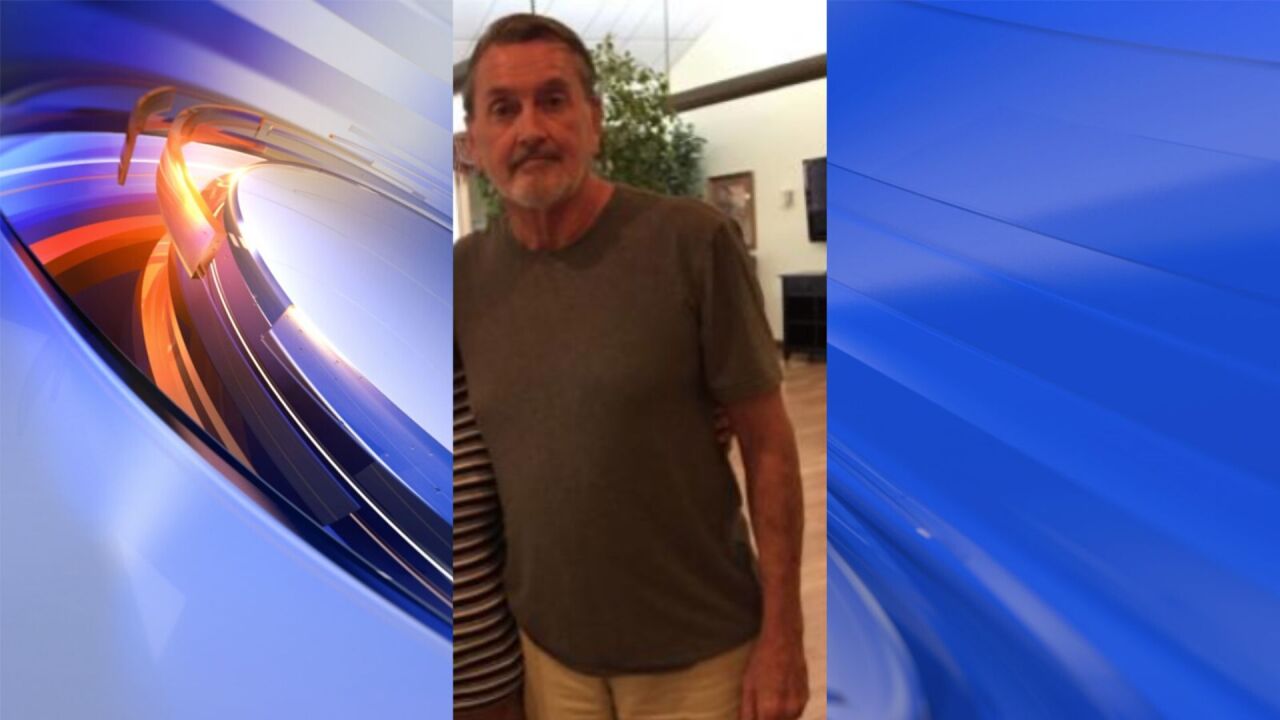 Powell was reported missing by his family members Tuesday morning. Powell was last seen at Pop’s Drive In at 6555 George Washington Memorial Highway in Yorktown on Wednesday, January 22, 2020 around 7 p.m.

Powell was wearing a camouflage jacket and possibly a short sleeve polo shirt and khaki pants at the time he went missing. Powell did not take money or his medications and may be suffering from early stages of dementia. Reports say, he may have been driving a 1998 Honda Odyssey with Virginia license plates 2887PN.

Powell is 6 feet tall, weighs 175 pounds, and has brown hair and green eyes.

Please contact Lt. James Fox with the Poquoson Police Department with any information that you may have regarding Powell at (757)-868-3501 or email at james.fox@poquoson-va.gov.