‘Mighty Ducks’ actor arrested in California for residential burglary, being under the influence 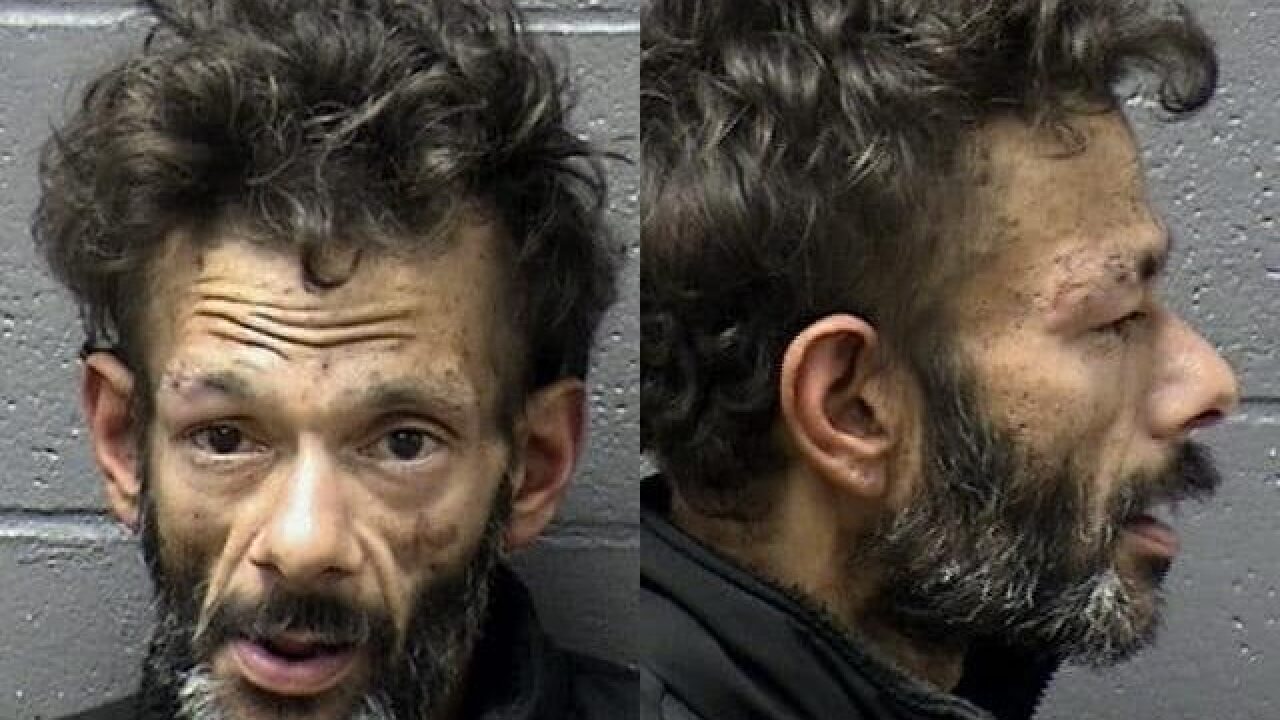 MARYSVILLE, Calif. – Former child star Shaun Weiss, who appeared in the film “The Mighty Ducks,” was arrested in California this week for a residential burglary, the Marysville Police Department announced on Facebook.

Weiss is best known for playing goalie Greg Goldberg in the 1992 hockey film. He was arrested for public intoxication in 2018.

On Sunday, January 26 just before 7 a.m., officers arrested the 40-year-old for residential burglary and being under the influence of a controlled substance.

The investigation began when officers were dispatched to a home for a burglary in progress. Upon arrival, they met with the homeowner, who told them he saw an unknown man inside his garage. The homeowner said he was the only person who lived at the home and that no one else had permission to be inside.

Officers entered the garage and saw a man inside the homeowner’s vehicle. Police say Weiss forced his way inside the vehicle by shattering a window after noticing shattered glass from the passenger’s side on the ground.

Weiss was ordered out of the vehicle and was taken into custody. He was identified through his California driver’s license.

Police say he showed symptoms of being under the influence of methamphetamine and told officers he didn’t live at the home. He also told them the vehicle was not his.