21-year-old victim identified after being shot, killed in Newport News 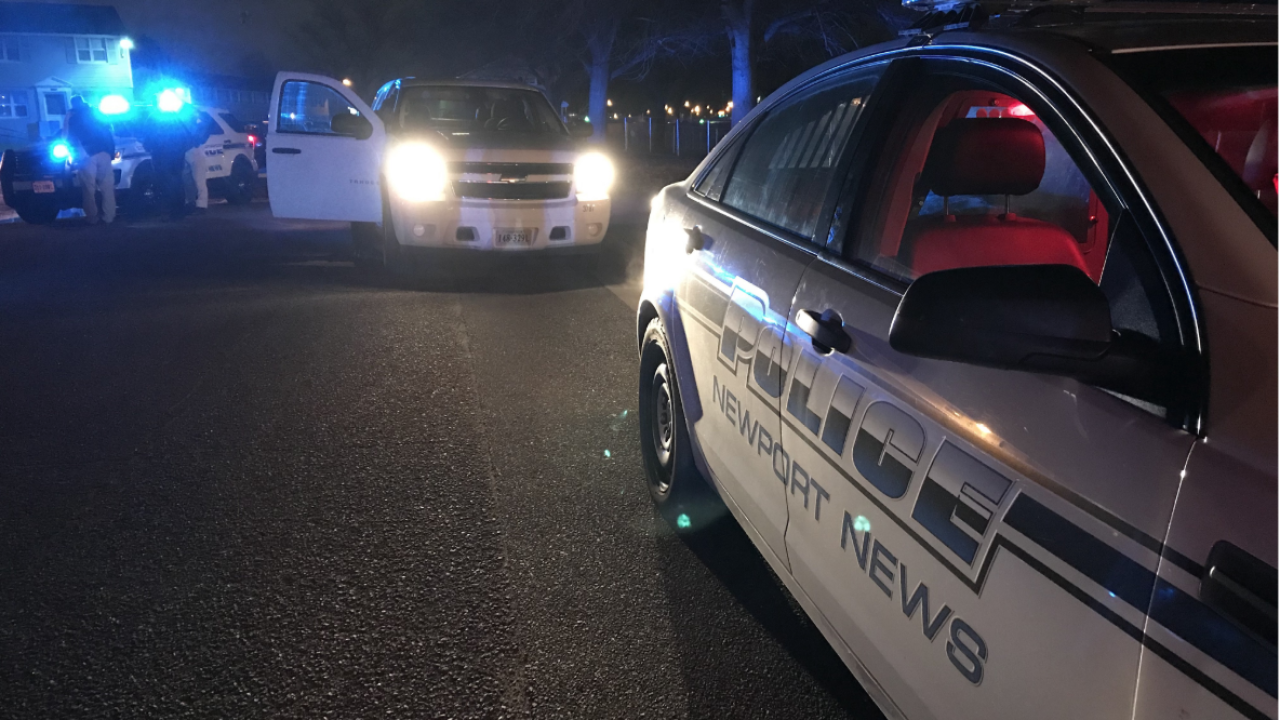 NEWPORT NEWS, Va. – A victim has been identified after being shot and killed on Monday.

Around 10:57 a.m., officials were dispatched to the 600 block of Ridley Circle for reports of gunshots fired.

Samuels was taken to a local hospital where he died a short time later.

There is no suspect information at this time, and the investigation remains ongoing. Anyone with information is asked to call the anonymous Crime Line.