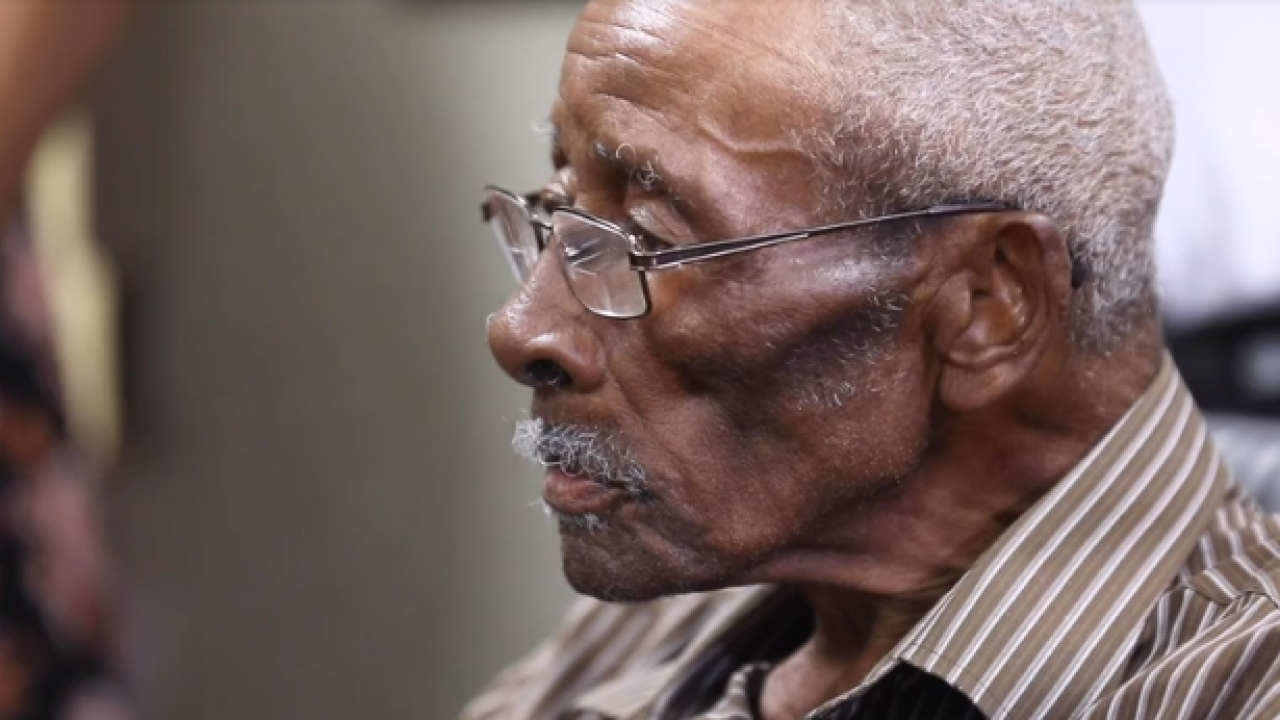 Photo provided by The News & Observer

A North Carolina man who survived an attempted lynching in 1952 has been helped by hundreds of people to move to a new home Tuesday so a highway can be expanded.

News outlets report 87-year-old Lynn Council plans to move into a new house in Apex after living in his current home for over 60 years.

The state recently bought his home to complete the NC-540 highway expansion.

He had a $20,000 federal home repair loan that still needed to be paid because he was moving.

Donations to an online fundraiser exceeded $21,000 by early Tuesday morning.