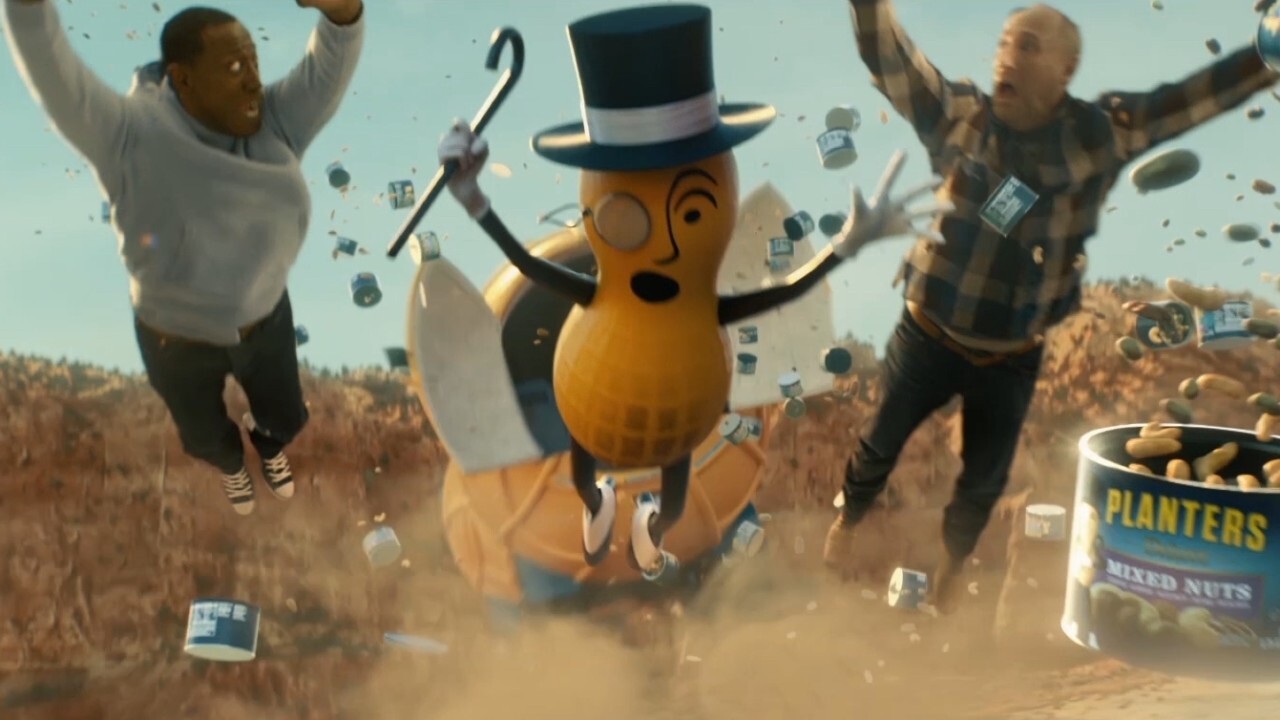 Planters has “paused” its viral marketing campaign depicting the “death” of its iconic Mr. Peanut mascot in the wake of Kobe Bryant’s death, Ad Age reports.

Planters launched the campaign last Tuesday, releasing a video on social media that shows Mr. Peanut plunging off a cliff and to his death. Planters changed its social media accounts to read “The Estate of Mr. Peanut,” and other brands like Skippy and Korn Nuts offered condolences.

According to Ad Age, Planters was planning on running the social media ad as a pregame commercial and would follow that ad up with Mr. Peanut’s funeral with another ad later in the game.

However, the brand decided to halt the use of the campaign in the hours after Kobe Bryant, his 13-year-old daughter and seven others died in a helicopter crash Sunday.

“We are saddened by this weekend’s news and Planters has paused all campaign activities, including paid media, and will evaluate next steps through a lens of sensitivity to those impacted by this tragedy,” Planters told Ad Age said in a statement Monday.

It’s unclear if Planters will still run its Super Bowl ads, or if it will run a different campaign.