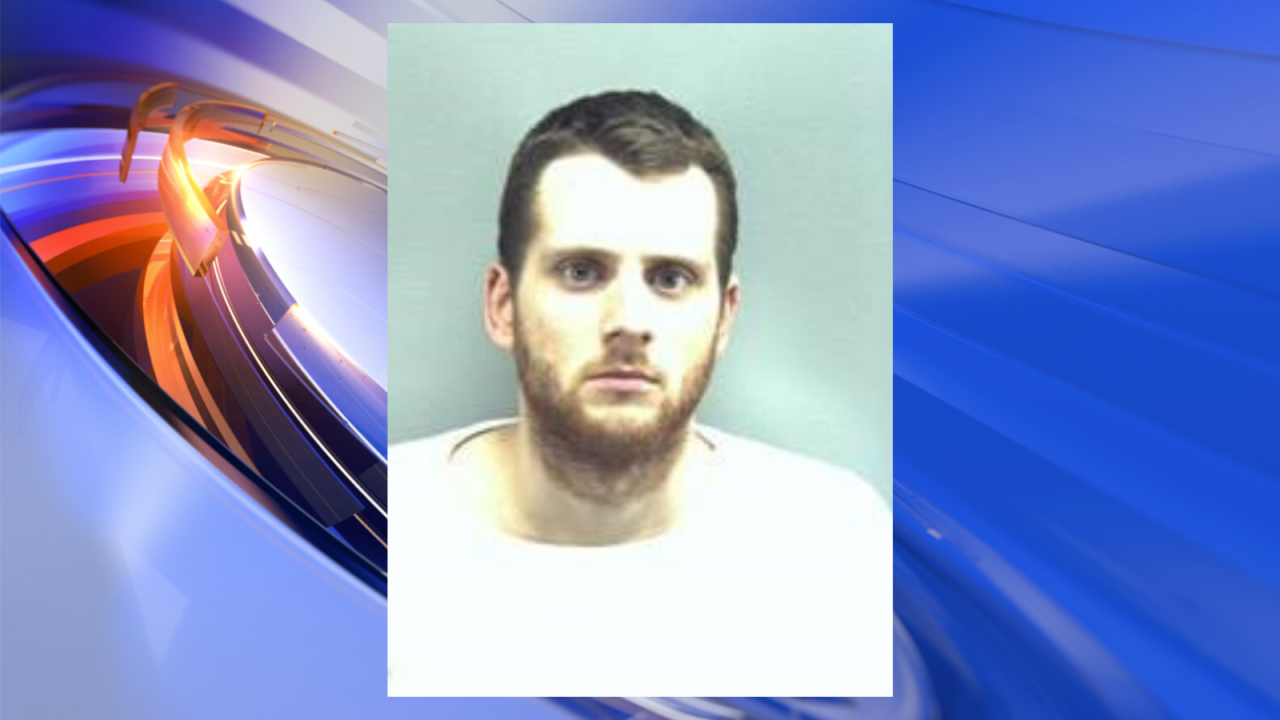 A judge sentenced him for 60 years, but Duncan only has to serve for 35 years.

This sentence is much greater than the recommended sentence of no more than 14 years and five months.

Duncan was convicted guilty for sexually abusing a child while the child was asleep.

Officials say, Duncan took photos of the acts and two years later Duncan’s wife found a notebook under the driver’s seat of the family’s vehicle.

At the time of the discovery of the notebook, Duncan lived in Georgia.

Pierce County Sheriff’s Office began to investigate the case and conducted a search of Duncan’s laptop.

Police found the photos from the abuse Duncan inflicted upon the child in Virginia Beach in 2013.

Duncan was also convicted in Georgia for possession of child pornography in connection with the same photos he took in the Virginia Beach incident.