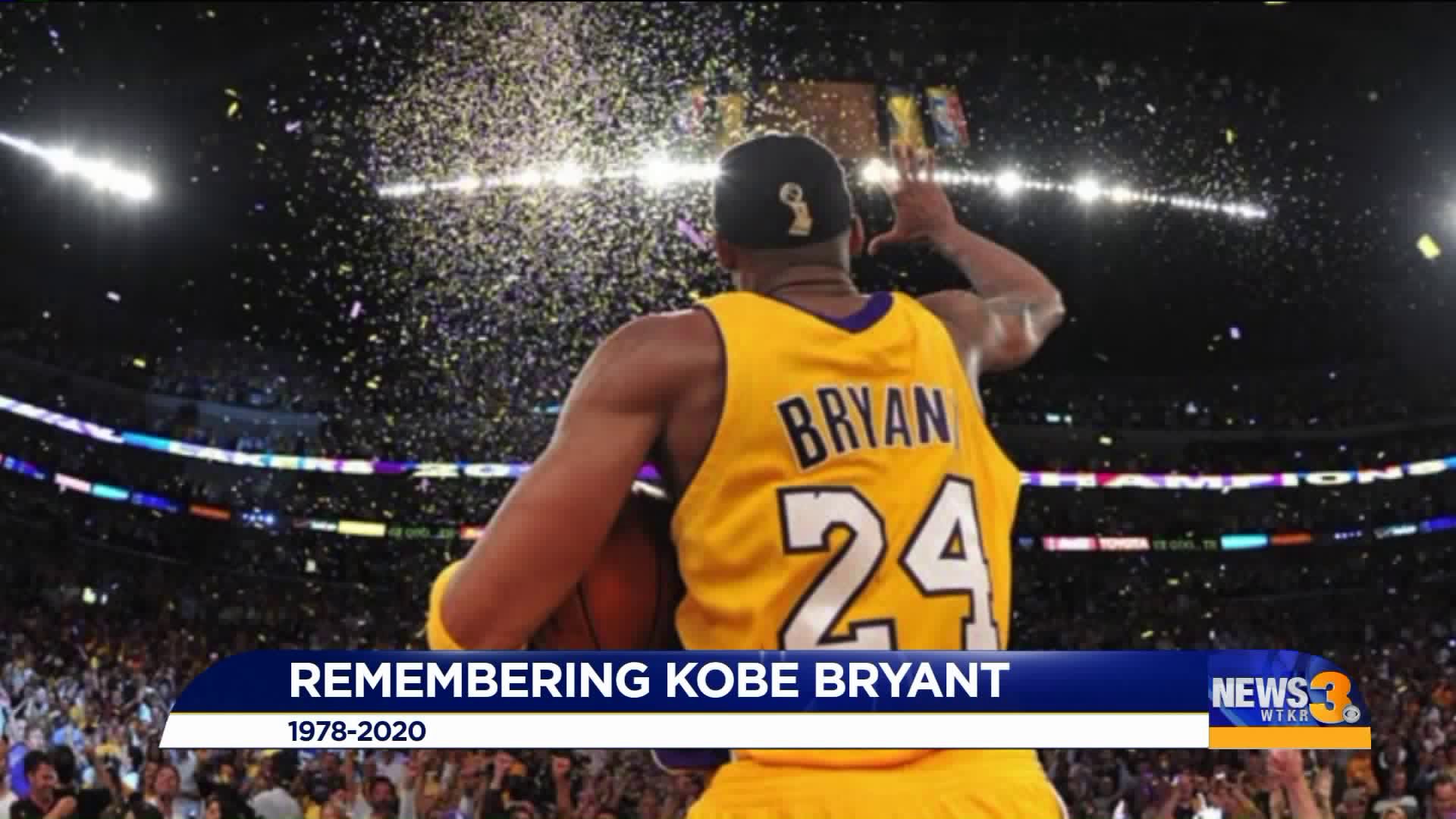 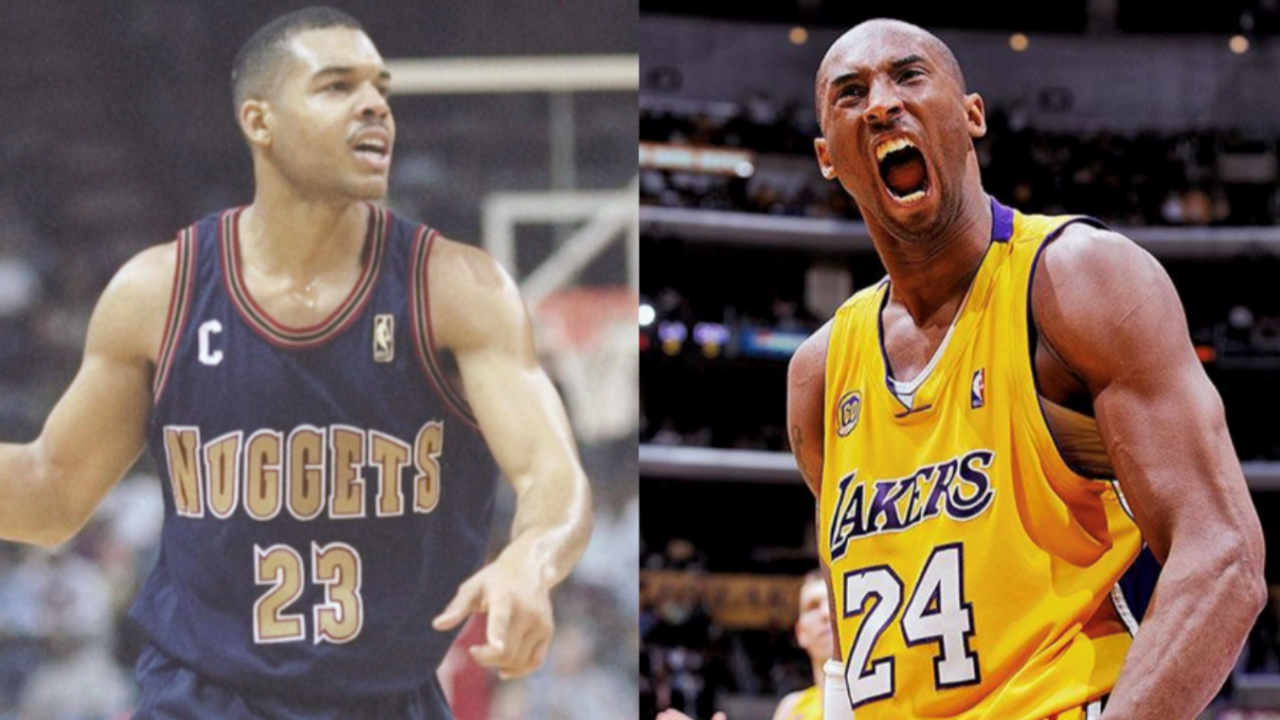 NORFOLK, Va. - Former NBA players tied to Hampton Roads join others around the globe to grieve the loss of a legend.

Bryant Stith, former NBA player for the Denver Nuggets, the Boston Celtics and the Cleveland Cavaliers and now ODU's Men’s Basketball team assistant coach, says he had the pleasure of competing against Kobe back in his early days.

He also says he saw Kobe’s rise from a high school superstar to an NBA phenomenon.

“I had the unfortunate task because I was considered the best defensive player on our team. So, inevitably, I had the task of trying to guard Kobe Bryant and it was fun because as competitors, that’s what you live for. At that point in time, I was in the prime of my career and he was a budding star. You could just see the talent and you could just see where his future was heading," says Stith.

Coach Stith says he was absolutely stunned when he heard of the devastating news. He says Kobe’s death was shocking because not only did Kobe have so much to look forward to at just the age of 41,  but he says his daughter Gigi also had her whole life ahead of her at just the age of 13.

“Having two daughters myself, I think that’s what is so tragic about it. You lose Kobe Bryant, who’s one of the all time greatest icons in sports history globally, but for him to lose his daughter - I can only imagine what his wife and the rest of his family is going through," explained Stith.

Coach Stith, along with the rest of the world, mourns No. 24 today and already has plans of the next coming days of how the Monarchs will move forward.

“Coach Jones is probably going to have a conversation with the team when we reconvene tomorrow and just talk about how precious life is and to enjoy each and every day because tomorrow is not promised,” says Stith.

A tragic reminder that life is fragile and should only be lived and loved to the absolute fullest.