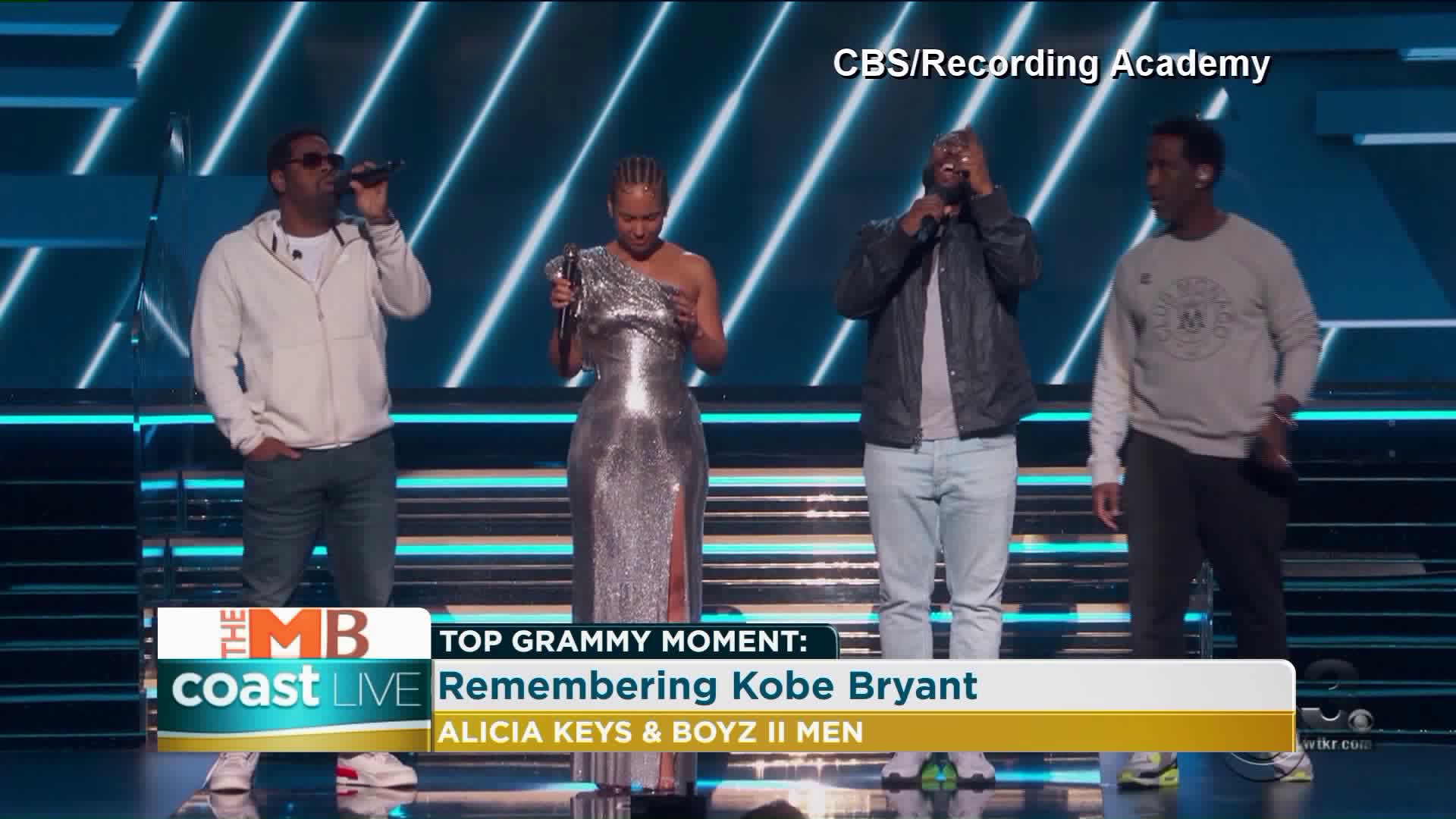 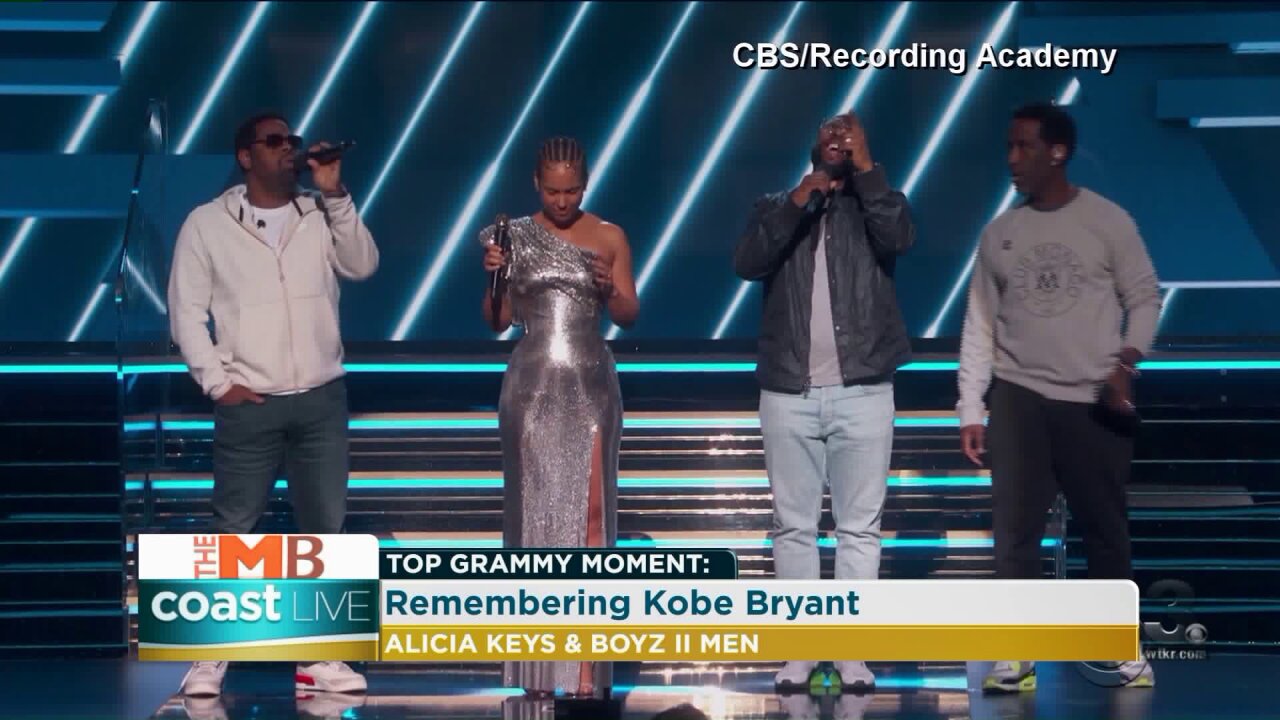 HAMPTON ROADS, Va. - The Grammys were watched by 19.9 million viewers with the top award going to Billie Eilish for album of the year. Lala Muse from The Media Brew discusses some of the most memorable moments, including tributes to the late basketball star Kobe Bryant and the late rapper Nipsey Hussle. Plus, we take a look at some of the best dressed of the night.