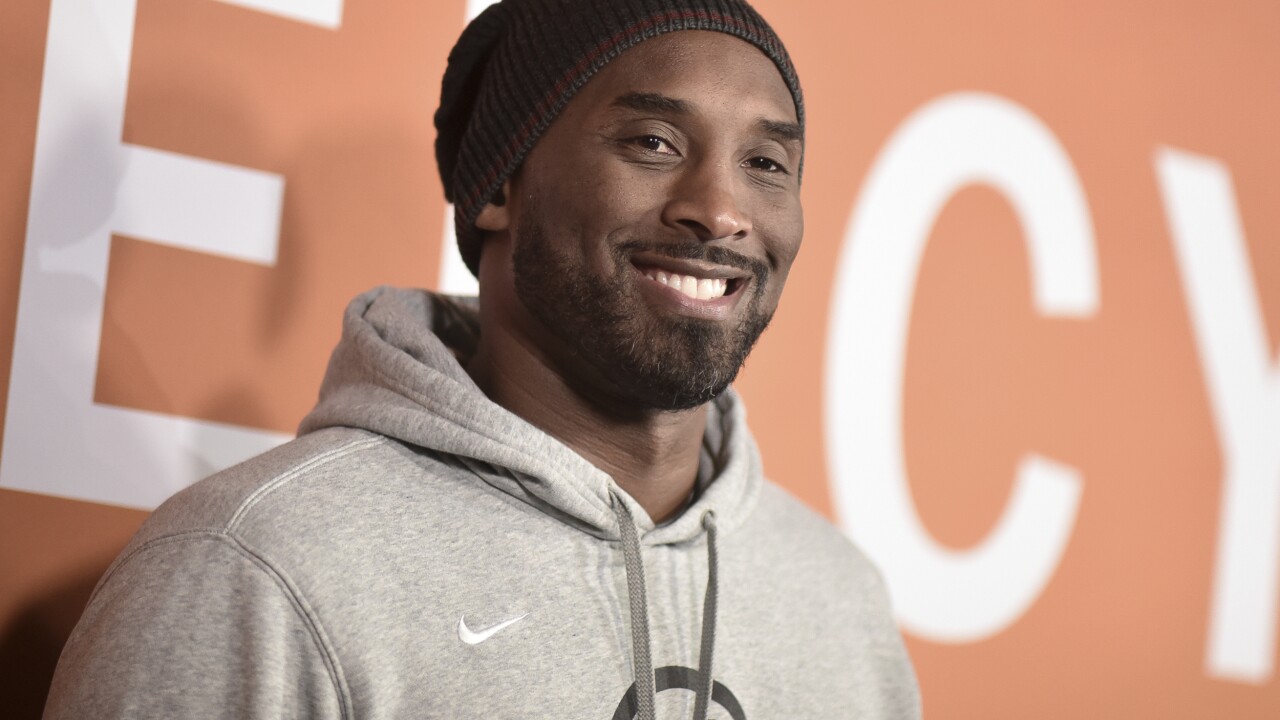 Kobe’s 13-year-old daughter Gianna Maria Onore was also on board the helicopter and died in the crash, according to reports.

TMZ reports that they were on their way to the Mamba Academy for a basketball practice when the crash occurred. The Academy is in nearby Thousand Oaks.

According to reports, the basketball star was traveling in his private helicopter when it crashed and a fire broke out. Nine people have been confirmed dead.

Bryant played for the Lakers for 20 years and retired in 2016.

Bryant is survived by his wife, Vanessa, and children.

Kobe Bryant was killed Sunday in a helicopter crash, as first reported by TMZ and confirmed by @wojespn.