Multiple rockets fired at US Embassy compound in Baghdad 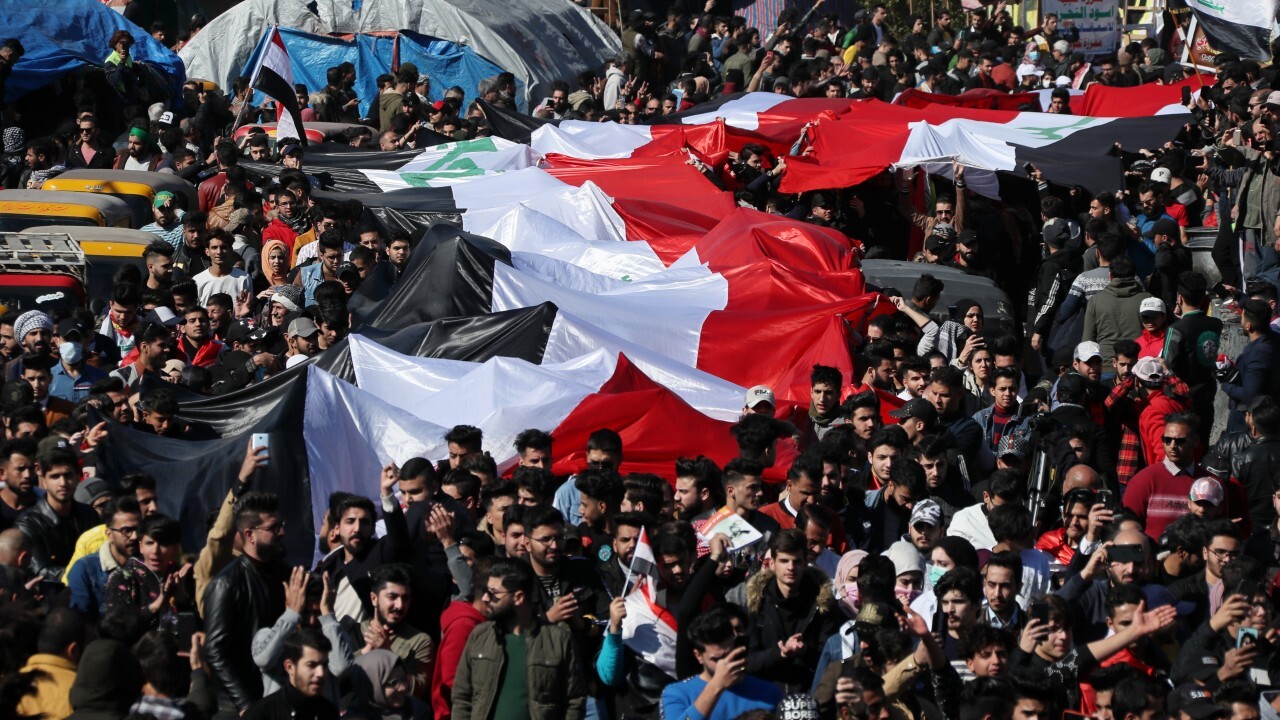 BAGHDAD, Iraq – Five Katyusha rockets crashed into a riverbank near the U.S. Embassy in Baghdad’s heavily fortified Green Zone on Sunday, according to a U.S. Joint Operations Command statement obtained by the Associated Press.

The statement says no serious damage or injuries have been reported in connection with the incident.

An Iraqi security official told the Associated Press that one of the rockets landed inside the embassy walls. The official spoke on condition of anonymity in line with regulations.

It is the third such attack this month and the perpetrators were not immediately known.

Iraqi Prime Minister Adel Abdul-Mahdi condemned the rocket attack that targeted the U.S. Embassy. In a statement, he asserted Iraq’s commitment to “protecting all diplomatic missions.”

Meanwhile, Iraqi officials say hundreds of anti-government protesters have clashed again with security forces in a key Baghdad square and in southern Iraq.

The demonstrators turned out in defiance of a powerful Iraqi religious leader who recently withdrew his support from the popular movement.

The Iraqi High Commission for Human Rights said 12 protesters had been killed in the last 48 hours, with nine of those in Baghdad, and 230 wounded.

The mass protests began in October and are demanding the overhaul of Iraq’s sectarian system.