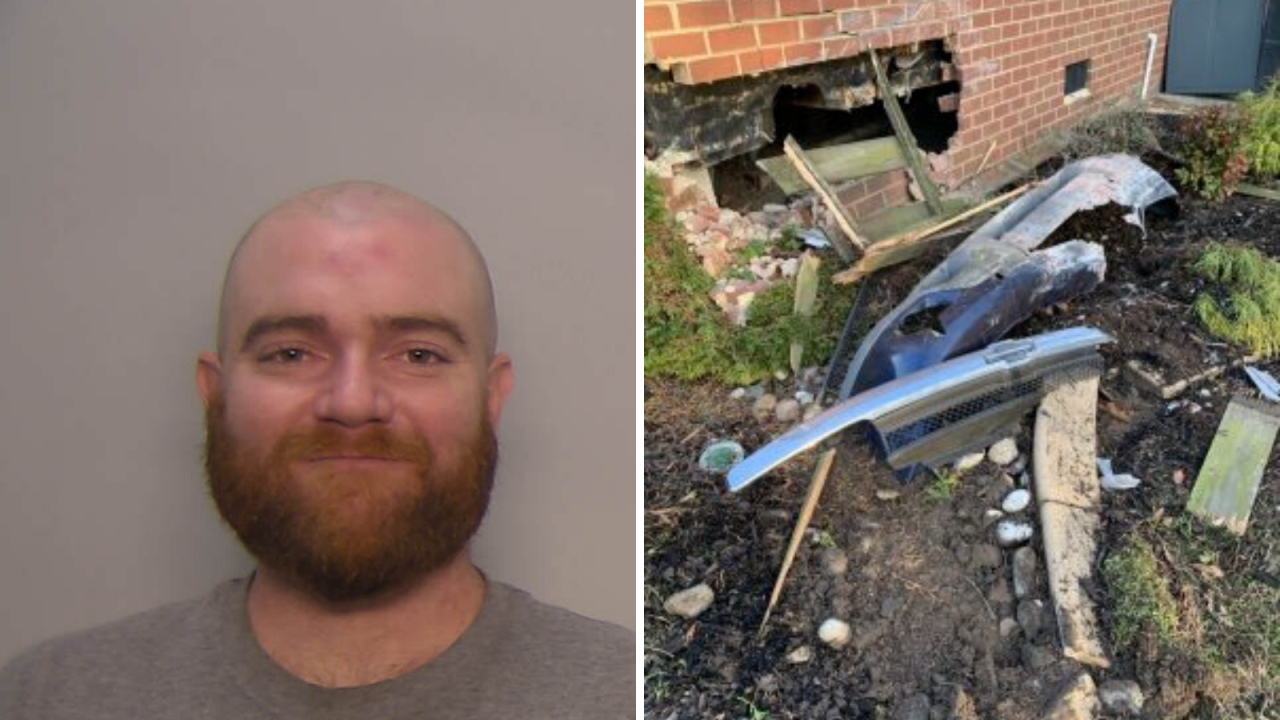 CHESAPEAKE, Va. – A man is facing charges for committing a hit-and-run after crashing into the corner of a house Friday afternoon in the area of Youngstown Court, the Chesapeake Police Department said.

At approximately 4:55 p.m., Chesapeake Police responded to the 500 block of Youngstown Court after receiving reports of a hit-and-run. When officers arrived, they found a vehicle that had been left at the scene after crashing into a home.

No injuries were reported; however, due to the nature of the crash, Chiricosta was taken to a local hospital. He was later charged with hit-and-run and felony property damage.

The Chesapeake Fire Department also responded to the scene to assist with the investigation. 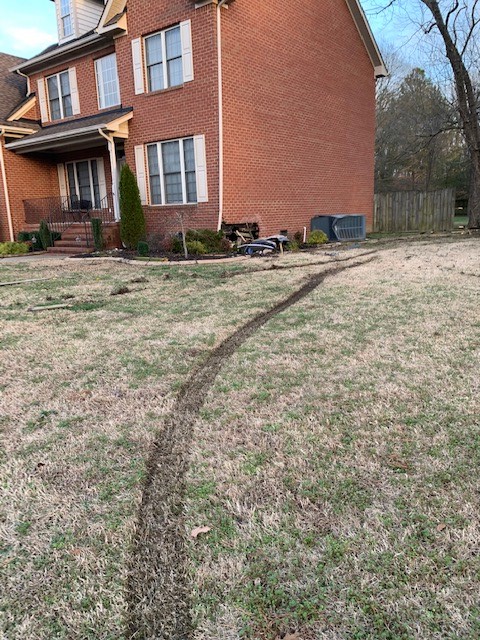