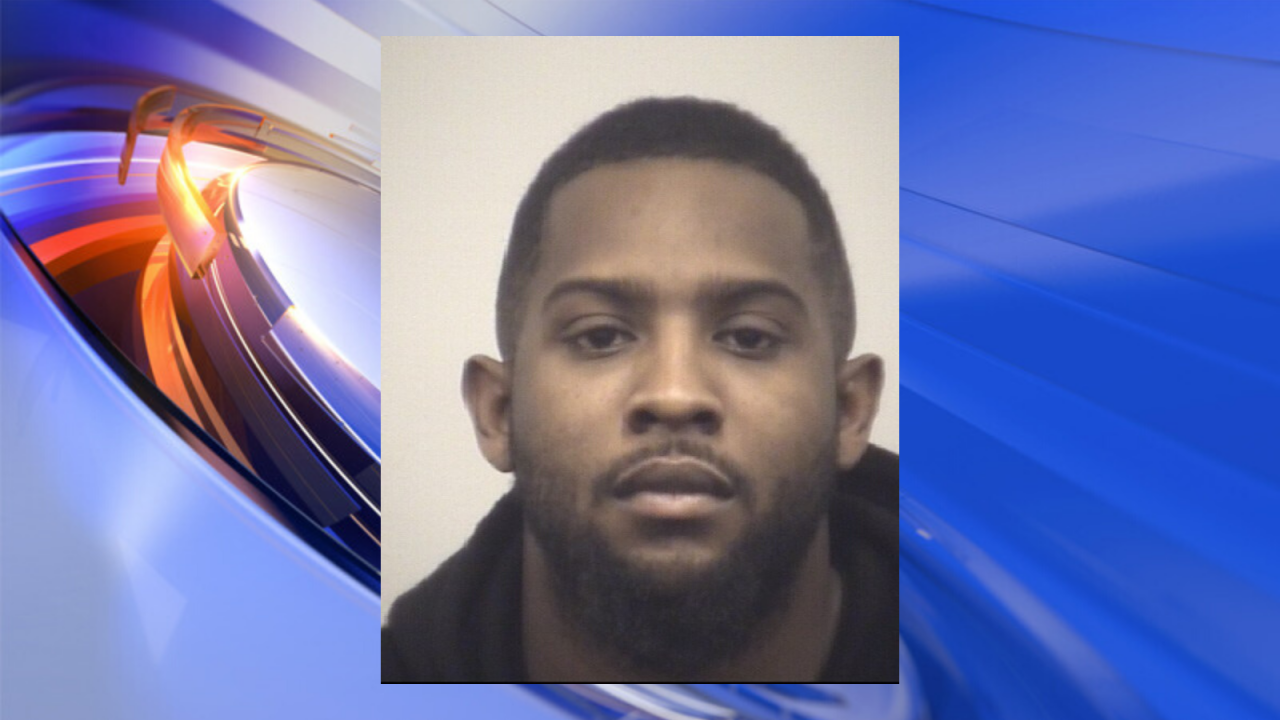 PORTSMOUTH, Va. – The Portsmouth Police Department is seeking a person of interest in a homicide investigation from early January.

According to the department, they are trying to locate 32-year-old Portsmouth man Robert Howard in reference to the homicide that occurred in the 10 block of Lake Forest Court January 2. Eric Silver, 30, was shot and killed early that morning.

Howard is a black man standing approximately 6 feet 4 inches tall and weighing between 240 and 255 pounds. He has black hair and brown eyes.

Anyone who knows Howard’s whereabouts is asked to call the Portsmouth Police Department Major Crimes Unit at 757-393-8536 or the Crime Line at 1-888-LOCK-U-UP.