NFL player Antonio Brown turns himself in at Florida jail 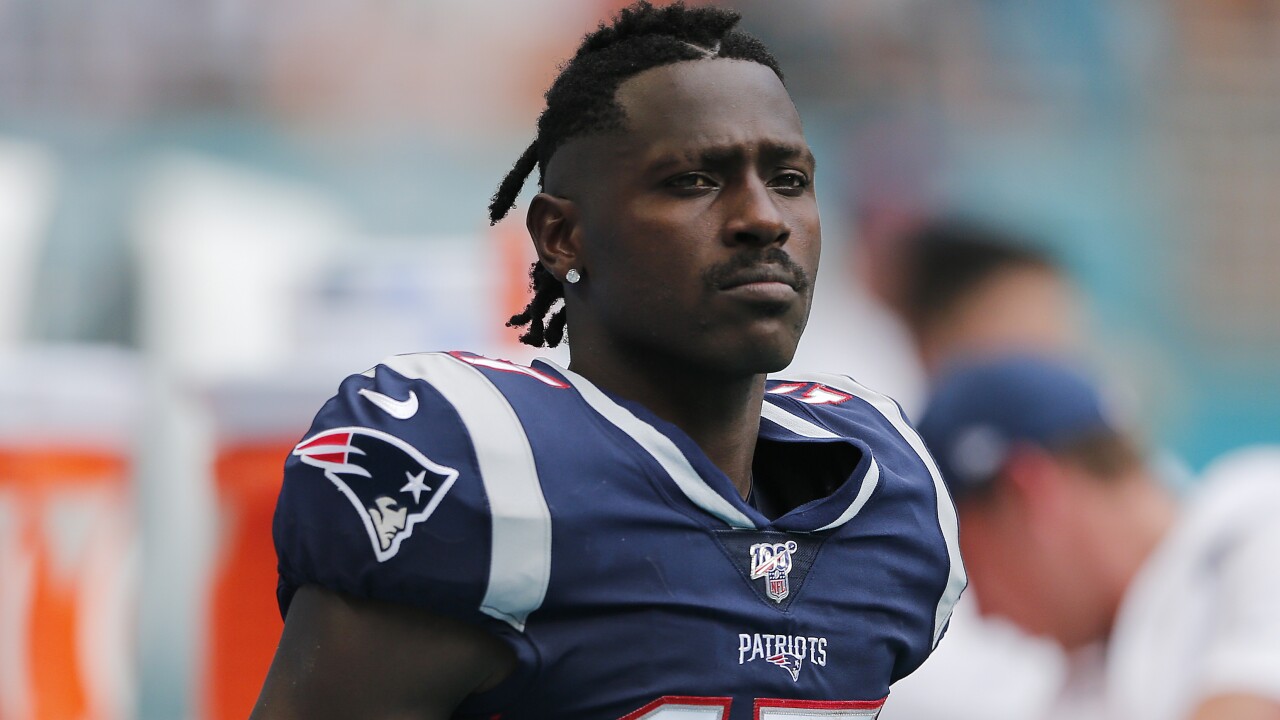 FT. LAUDERDALE, Fla. (AP) — NFL free agent Antonio Brown turned himself in at a Florida jail on Thursday night following accusations that he and his trainer attacked another man.

Brown arrived at Broward County Jail around 10 p.m., as first reported by TMZ. The wide receiver, clad in turquoise pants and a matching blazer buttoned over a green jacket, initially walked out of the jail a few minutes after arriving, but then returned after conferring with his lawyer, WFOR-TV reported.

In a Wednesday news release, Hollywood police said Brown’s arrest warrant included charges of burglary with battery, burglary of an unoccupied conveyance and criminal mischief. Officials responded Tuesday afternoon to a disturbance call where the alleged victim said Brown and his trainer, Glenn Holt, hit him near Brown’s Hollywood home.

Holt was arrested and charged with one count of burglary with battery, but officials couldn’t make contact with Brown at the time.

Brown didn’t respond to WFOR-TV’s request for on-camera comment, but his lawyer, Eric Schwartzreich, indicated that Brown would spend the night in jail.

“He’s innocent of these charges. Hopefully we’ll get bond tomorrow and he’ll be acquitted of all charges,” Schwartzreich said.

Brown, who is a free agent, played nine seasons with the Pittsburgh Steelers. He was traded to the Oakland Raiders last year but released before ever playing a regular season game following several off-the-field incidents. He was then signed by the New England Patriots, who released Brown in September after a second woman in 10 days accused him of sexual misconduct.