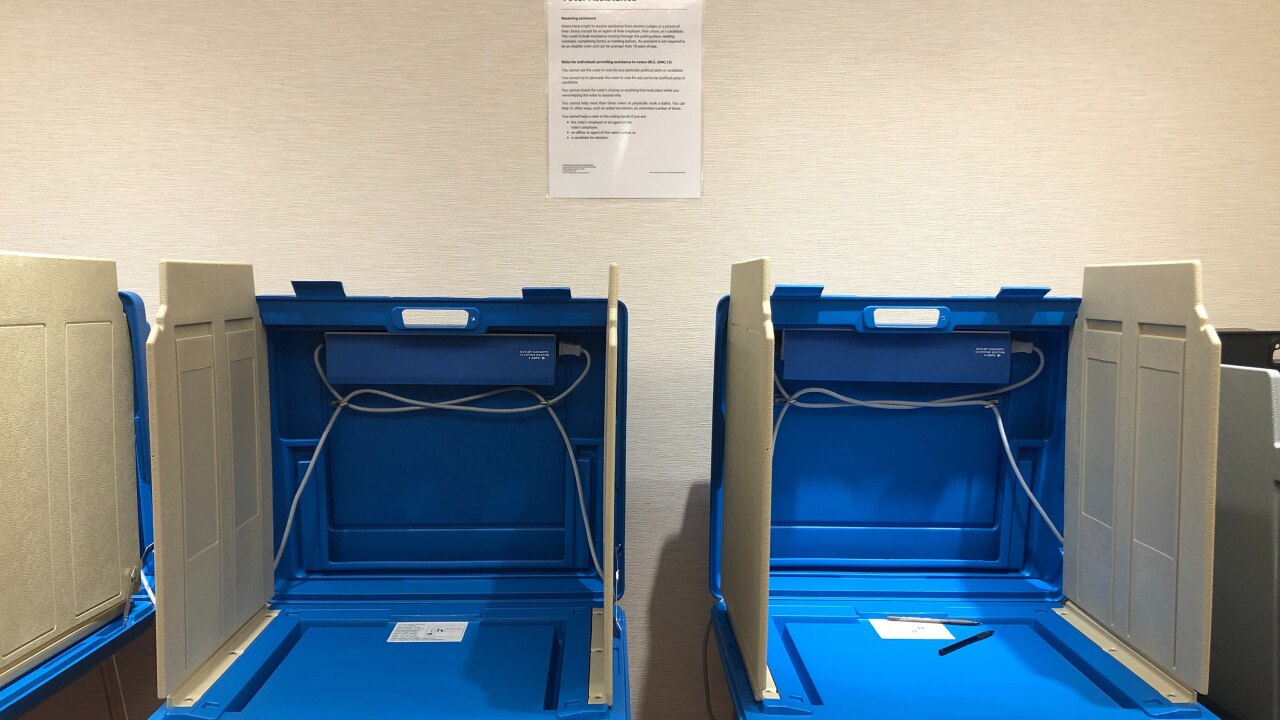 The Iowa caucuses haven’t yet happened, but millions of Americans are already free to vote.

Many of the Super Tuesday states that hold primaries on March 3 offer early voting.

That gives campaigns a chance to bank votes before results in the first four voting contests can reshape the trajectory of the race.

Early voting began in person last week in Minnesota. California, Colorado, North Carolina and Texas are expected to see a strong early voting turnout, either by mail or in person, when it opens next month.