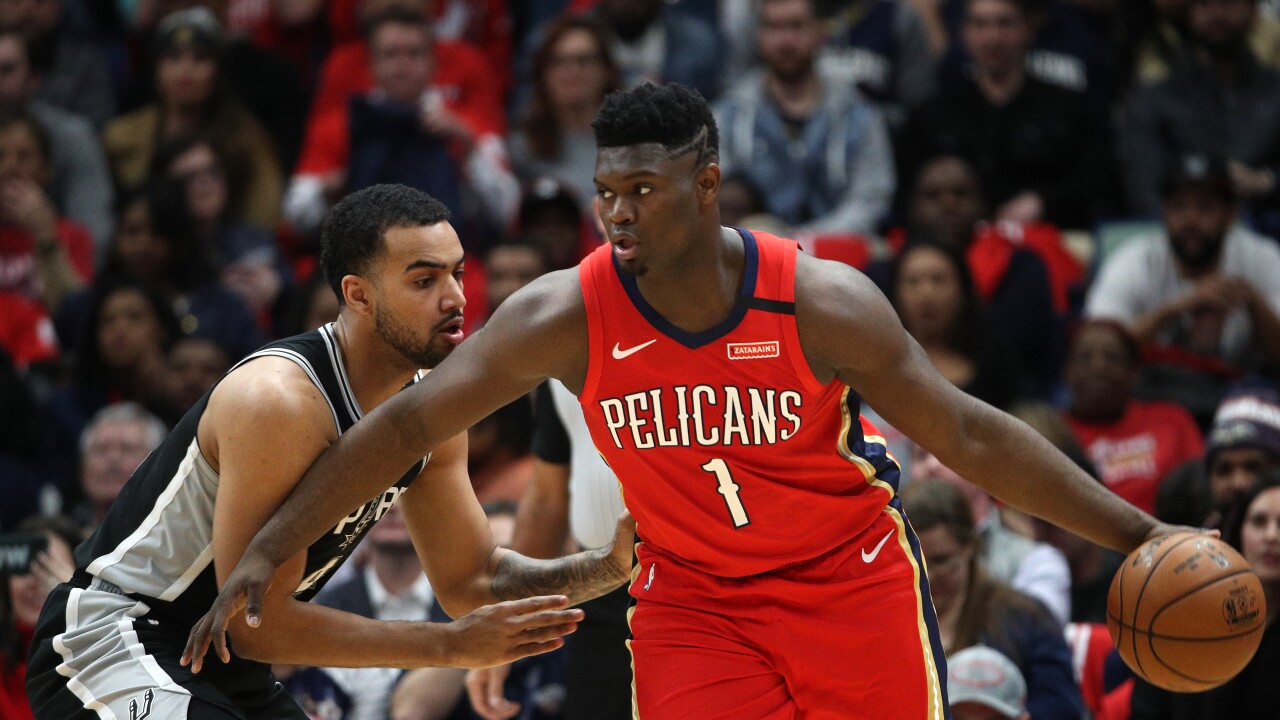 NEW ORLEANS (AP) — Zion Williamson capped his long-awaited NBA debut by scoring 17 of his 22 points in the fourth quarter and stirring the crowd into a frenzy — only to see his team come up short.

After spending the past three months rehabilitating from arthroscopic surgery on his right knee, Williamson struggled to find his shot during the first three quarters, during which he played a little less than 12 minutes. When the fourth quarter began, he had just five points, four rebounds, an assist and four turnovers.

But when Williamson found himself open for a straight-on 3 with about nine minutes to go, he let it fly and it went down. He followed that with a torrid three-minute stretch in which he laid in an alley-oop lob, put back a missed shot with a reverse layup and hit three more 3s. He finished the surge with a free throw as the jubilant crowd chanted, “M-V-P!” He was subbed out shortly after.

New Orleans got as close as 119-117 on Josh Hart’s 3, but Aldridge responded with two free throws and the Spurs did not give up another basket.

Brandon Ingram scored 22 for New Orleans but missed 16 of 22 shots, while Lonzo Ball had 14 points and 12 assists.