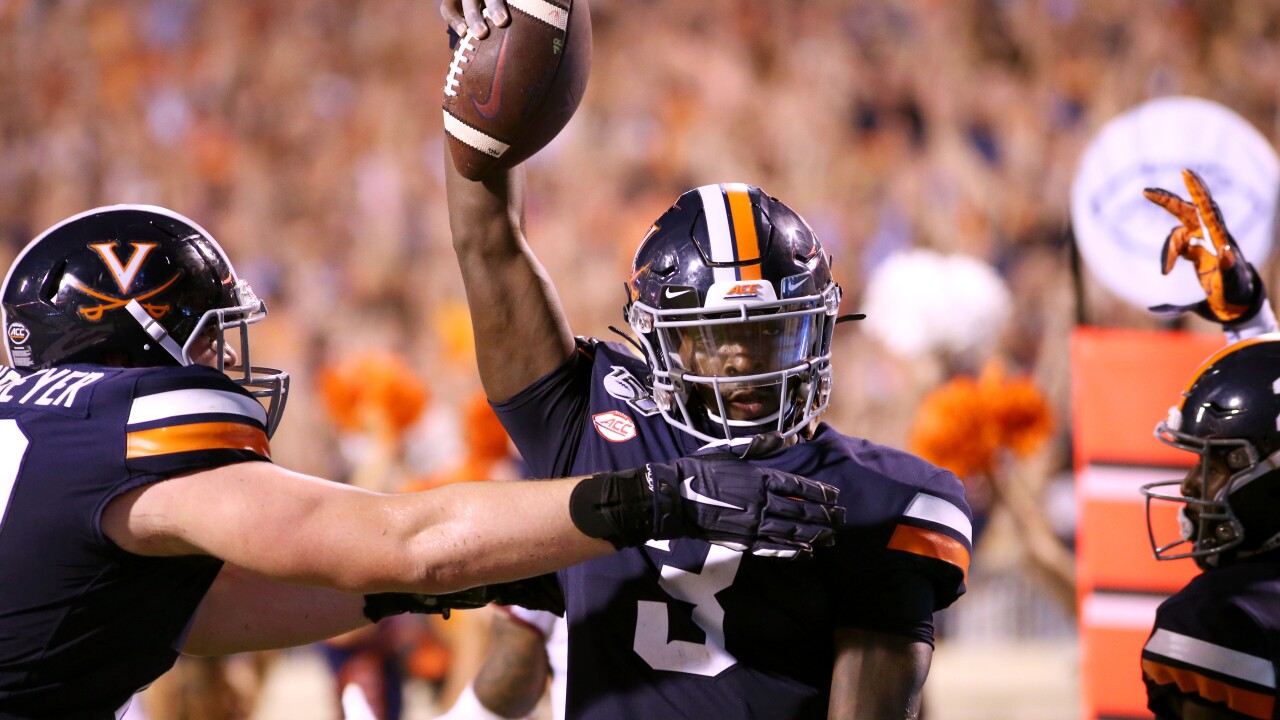 The skills competition will feature 24 of college football’s brightest stars divided into six teams based on their college conference. Each team will consist of four players from the same conference that will compete for conference supremacy in a series of skills competitions. The conferences represented are the ACC, the Big Ten, the Big 12, the Pac-12, the SEC and four of the best players outside of the Power Five that will be called the “Wild Card” team.

In just two seasons at UVA, Perkins set the school total offense record with 7,910 yards. He established both single-season passing (3,538) and total offense (4,307) records at Virginia in 2019. He helped Virginia to the ACC Coastal Division title in 2019 and the program’s first appearance in the Orange Bowl.

His total offense yardage was the top in the ACC and ranked sixth nationally. Perkins was a second-team All-ACC pick as a senior and won the Dudley Award for the second consecutive year, which is presented by the Touchdown Club of Richmond to the state player of the year. He was a finalist for the Johnny Unitas Golden Arm award.

At the competition, each player will individually participate in a timed event, and then finish with a full team event. All events will be timed and have individual winners, which will compile into a cumulative score to determine the winning team. For example, the quarterbacks from each team will compete against each other to win their competition. But ultimately, their time will be added to the times of the other competitors on their conference designated team to have a final team score.

As many as 10 athletes participating in the State Farm All-Star Football Challenge are named as first-round prospects, according to various of draft projections. Additionally, eight players earned Associated Press All-America distinction following the 2019 season.