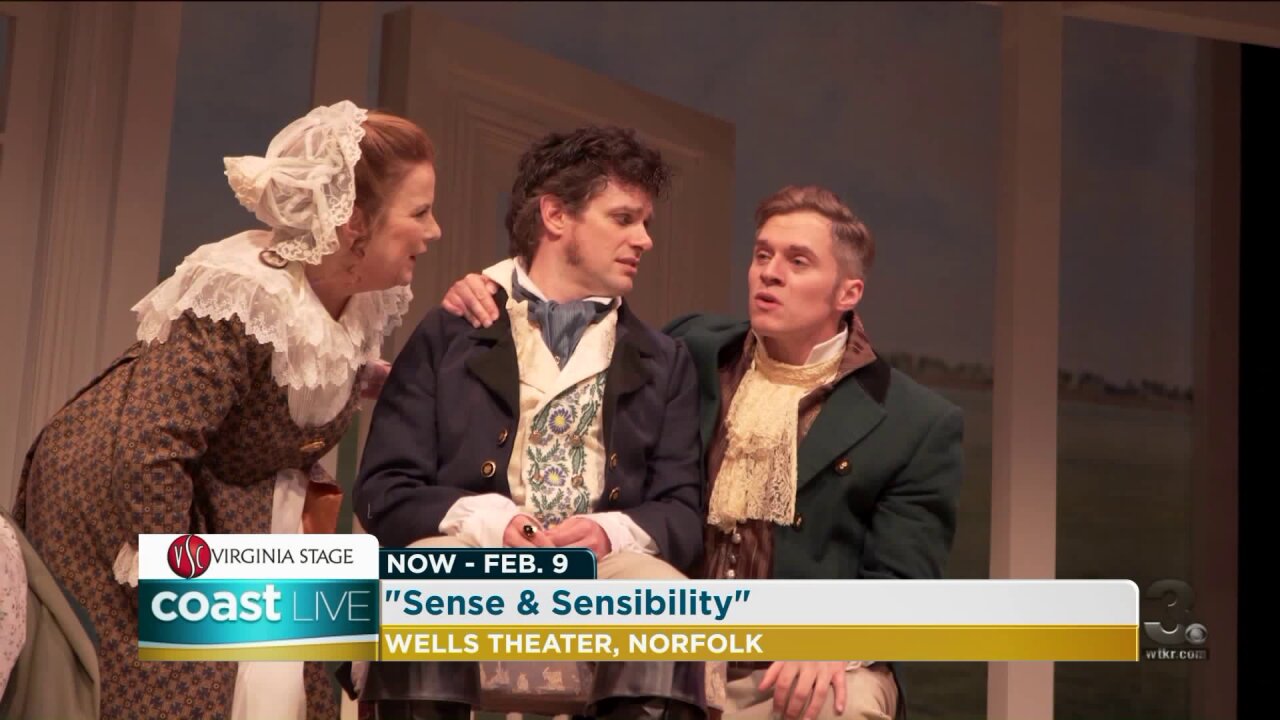 HAMPTON ROADS, Va. - Jane Austen's words come to life in the Virginia Stage Company's adaption of "Sense and Sensibility" starring Ally Farzetta as Elinor and Manna Nichols as Marianne.The two join us to talk about their roles in the production and the dramatic differences between their two characters.