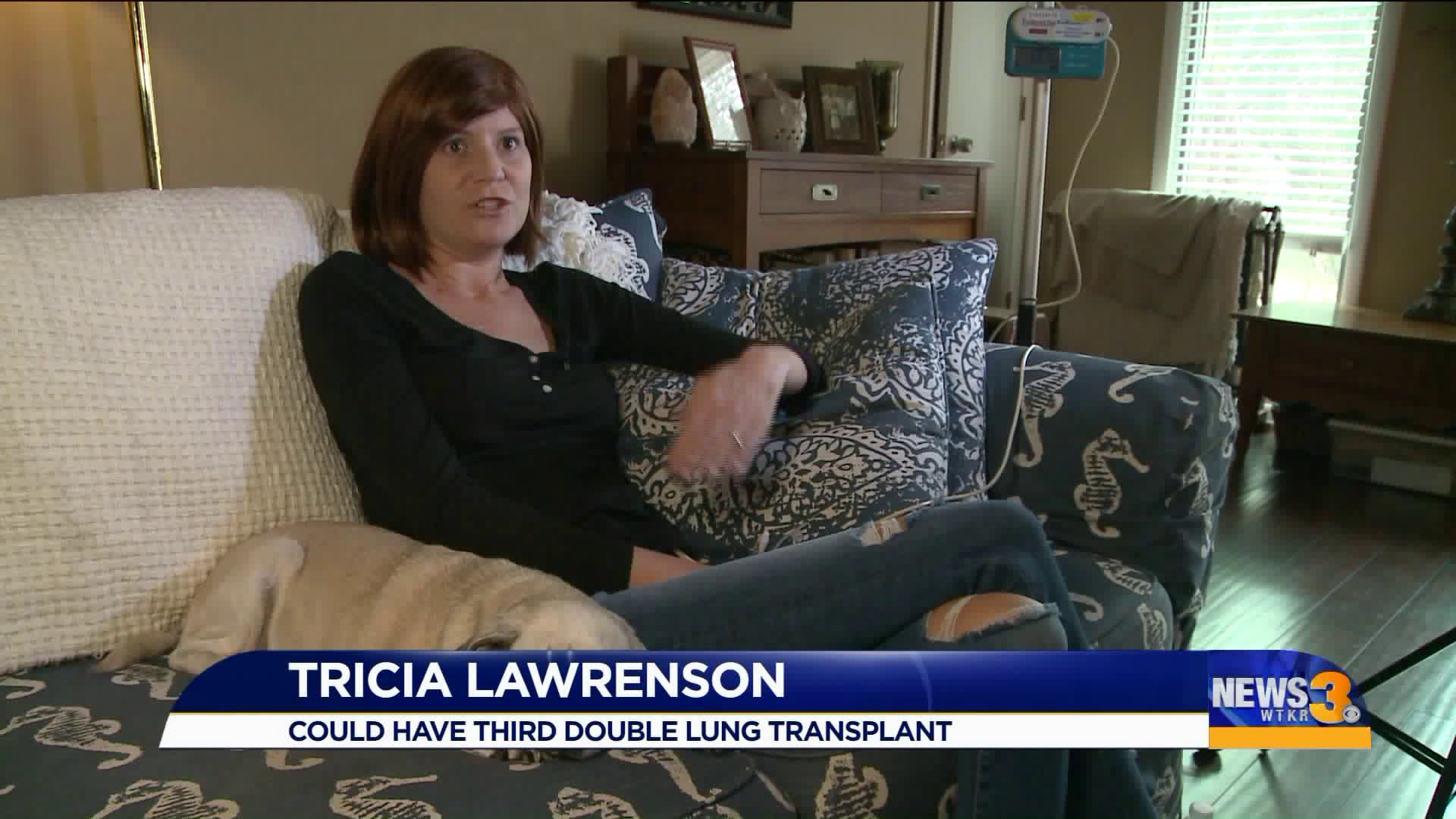 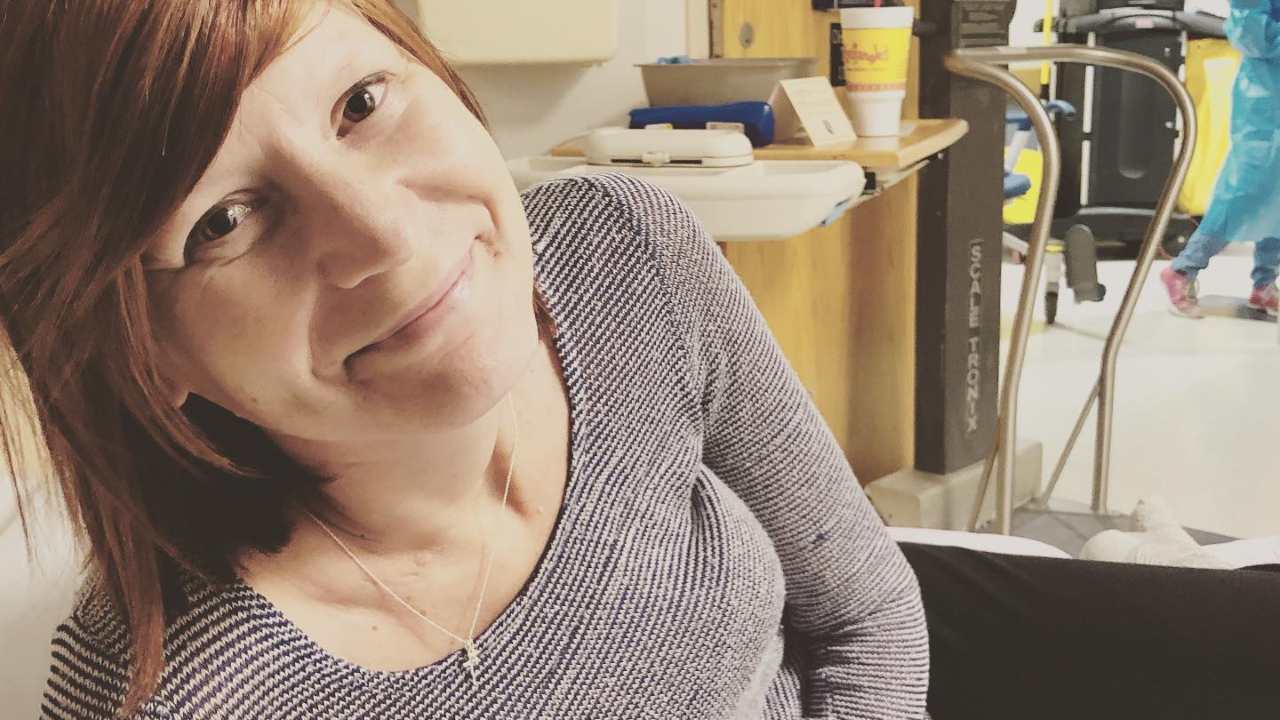 KILL DEVIL HILLS, N.C. - Each day, she takes a smorgasbord of pills, a cocktail of injections and is living primarily off a feeding tube. At 37, Tricia Lawrenson is fighting for her life.

"Right now, I am house-bound because I am spending so much effort in breathing," said Lawrenson.

Each breath is labored and full of effort.

"I was born with cystic fibrosis. At the age of 25, I was at the end stage of the lung disease, so I had my first double lung transplant in 2008," said Lawrenson.

Cystic fibrosis is a hereditary disease that affects the digestive system and lungs.

"I knew God was in control and he would do what was right," she said.

She made it through, and her daughter, Gwyneth, was born 16 weeks premature.

But trouble would come. Lawrenson's lungs were failing, and in 2008 she received her first double lung transplant.

"After five years, though, they went into rejection and I had my second double lung transplant in 2013," she explained.

For four to five years she lived a full life, working, enjoying her family and traveling.  Then in 2019, her lungs started failing and her body started rejected her second donated pair.

"After being hospitalized three times since August and having pneumonia each of those times, it has decreased my lung function, which is at 30% right now," said Lawrenson.

Lawrenson could soon undergo something only 12 others in the United states have - a third double lung transplant.

"Duke Hospital has only performed five double lung transplants, where it is the third transplant for the person," she said.

She will be evaluated for the rare surgery on February 3 after undergoing a whole host of tests.

"Duke has seen me through my worst, so I can't put into words what it means to have this third transplant," she said emotionally.

But there is a chance doctors at Duke will tell her that her body is already too compromised or that the surgery is too risky a third time. Lawrenson, a woman of faith, has already come to peace with the fact that her days on this earth with her husband and her two children could be limited.

"Having these 37 years on Earth is actually the exact life expectancy with cystic fibrosis, and I have lived such a fulfilled life," she said. "If I were to be taken, I know God will be there and my family will be OK."

Lawrenson's potential third double lung transplant is well over $100,000. If you would like to donate to the families medical fund, click here. 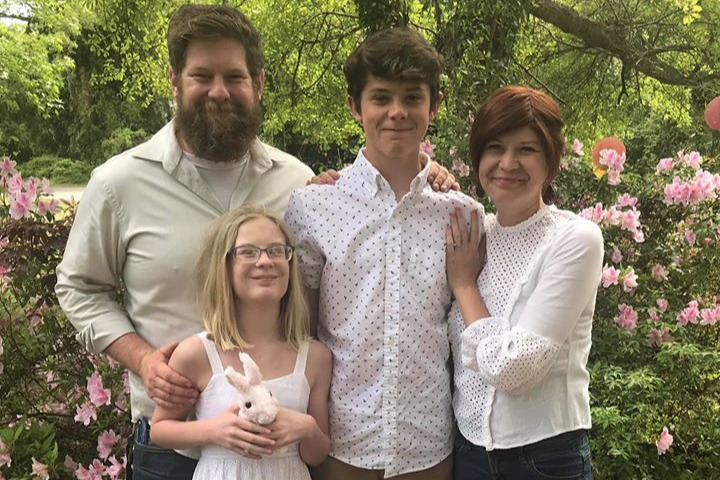