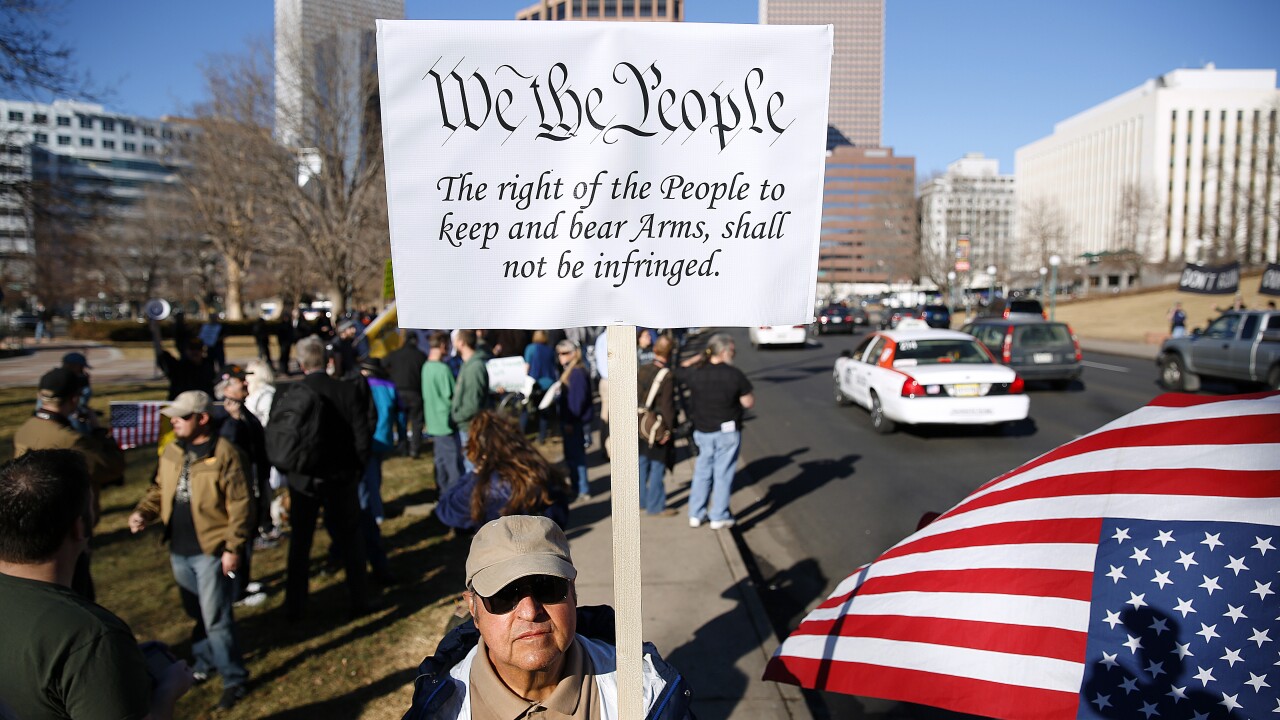 The vote was unanimous Tuesday night in Cabarrus County, but commissioners decided against calling their county a “Second Amendment Sanctuary.”

Sheriff Van Shaw said he doesn’t want people thinking Cabarrus is a sanctuary for gun owners who don’t have to follow laws.

Haywood County commissioners heard meanwhile from the mother of Riley Howell, who was fatally shot while tackling a gunman at the University of North Carolina-Charlotte.

She got standing applause when she urged commissioners to carefully “balance the need for self-protection and the need for the protection of others.”