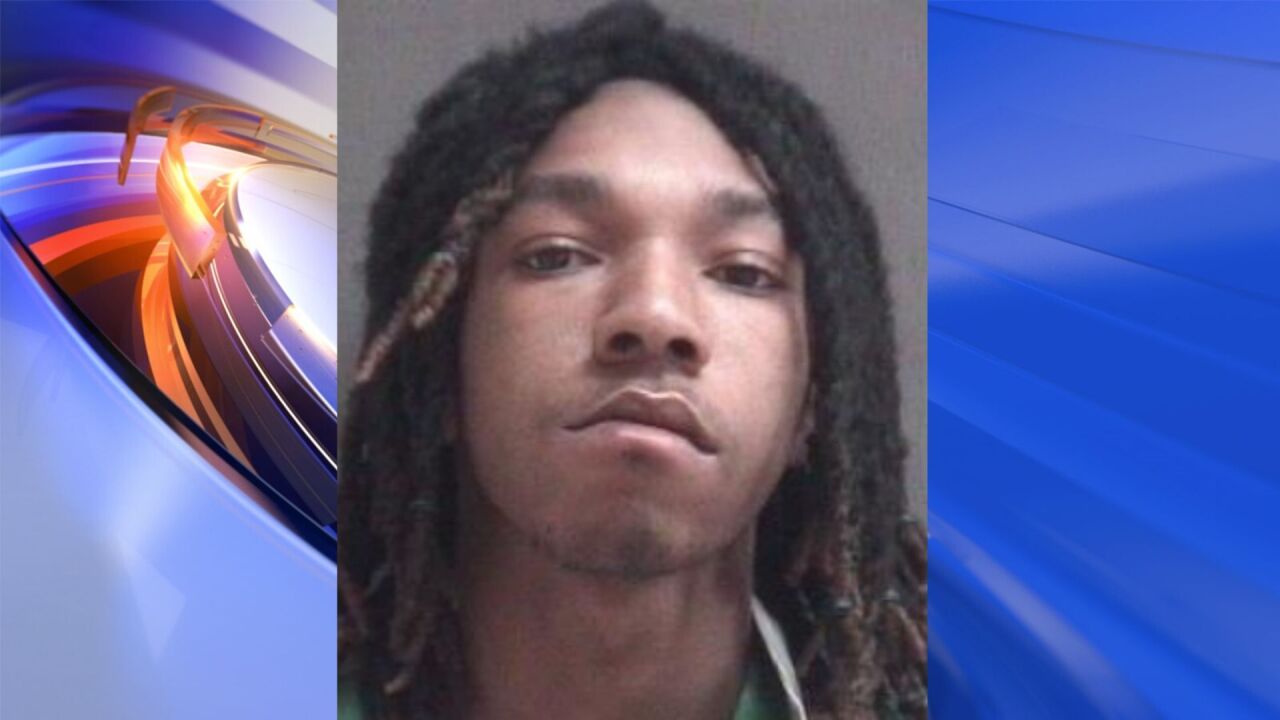 Around 9:11 p.m., officers responded to the area of 961 Oak Stump Road in reference to an armed robbery. Officers arrived on scene and canvassed the area for the suspect described as a light skin black male with dreads, wearing black boots, black pants, black hoodie, black ski mask and purple latex gloves carrying a silver hand gun.

Waldo was arrested and warrants were served on him for two counts of Armed Robbery, two counts of Assault by Pointing a Gun, and two counts of Possession of Stolen Goods or Property. Waldo was processed, taken before the magistrate, given a $44,000 secured bond and transported to Albemarle District Jail.

Detectives located the money that was taken from Dollar General, a silver hand gun, the bag he used to place the money in and the clothing he was wearing during the robbery. There were no injuries reported.

He was served with an additional warrant for a robbery with a dangerous weapon that happened at the Family Fare located at 1008 US 17 South in Elizabeth City.

Waldo was also charged in relation to another robbery that took place last year.

On Tuesday, October 29, 2019, around 9:32 p.m., officers responded to the area of 961 Oak Stump Road in reference to an armed robbery. Officers arrived on scene and searched for the suspect described as possibly a light skin black male, wearing a black hoodie, black pants, purple latex gloves, carrying a silver hand gun and a bag. Officers were unable to locate the suspect at the time. Waldo has now been charged in relation to this robbery.