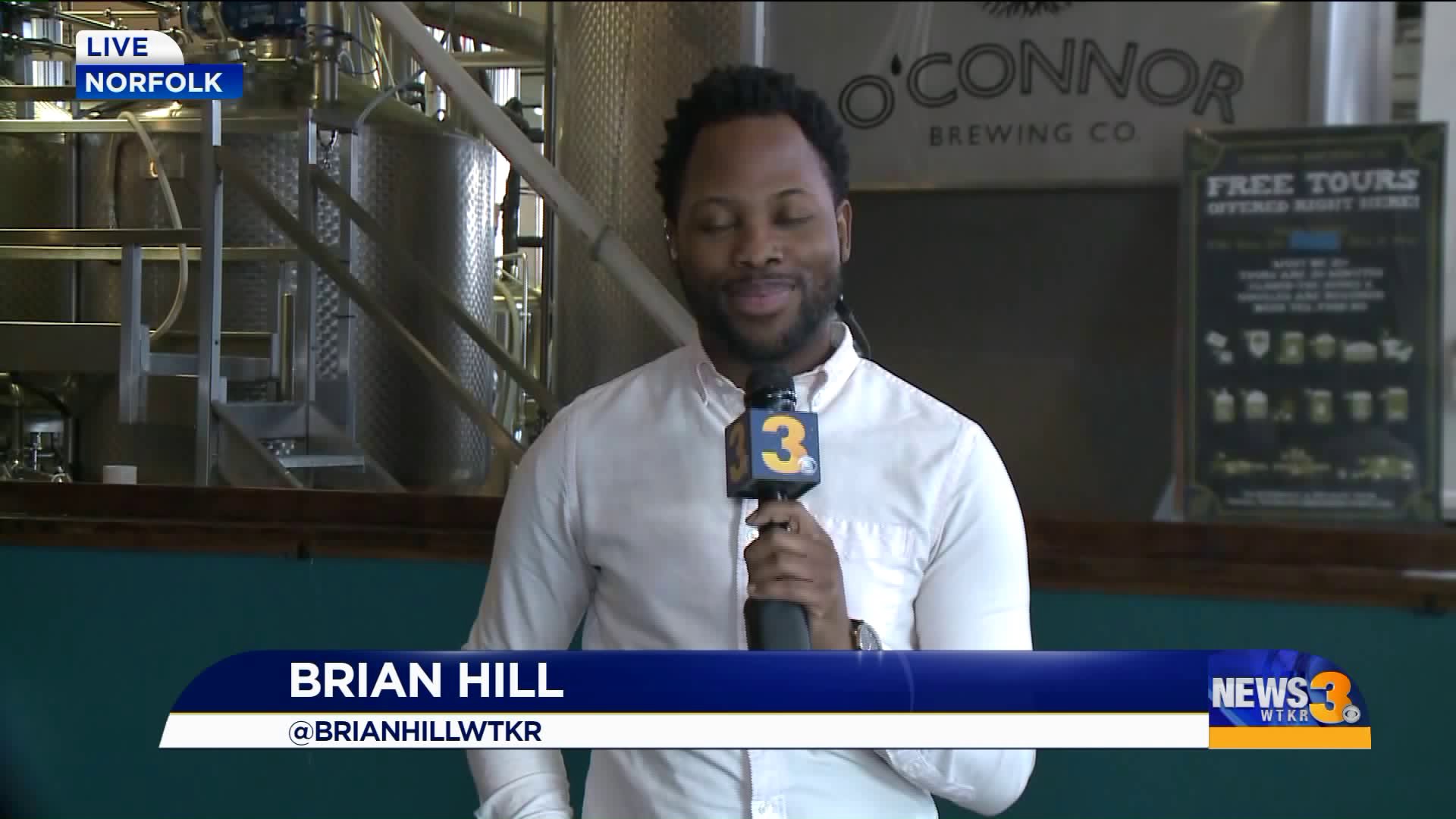 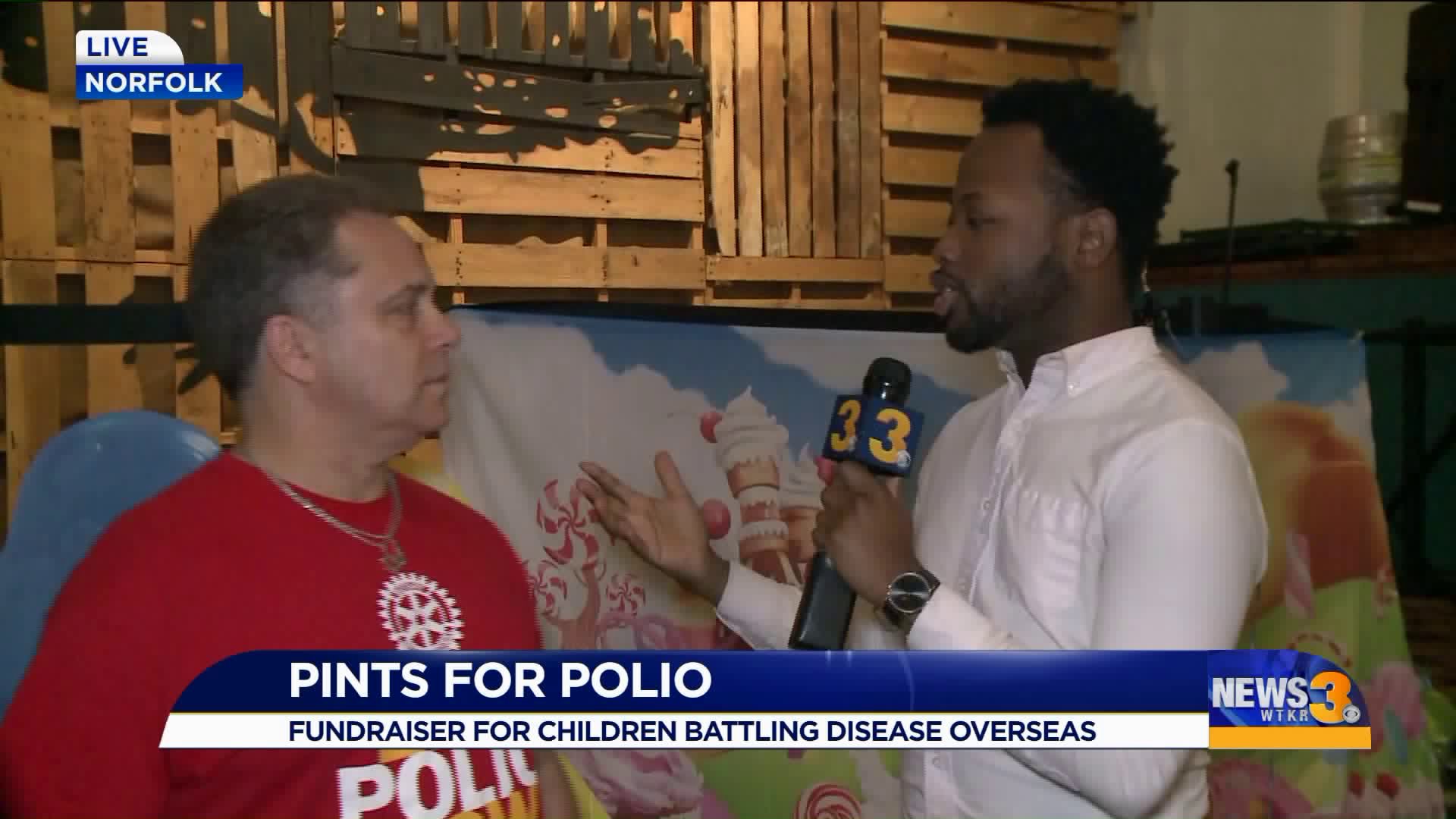 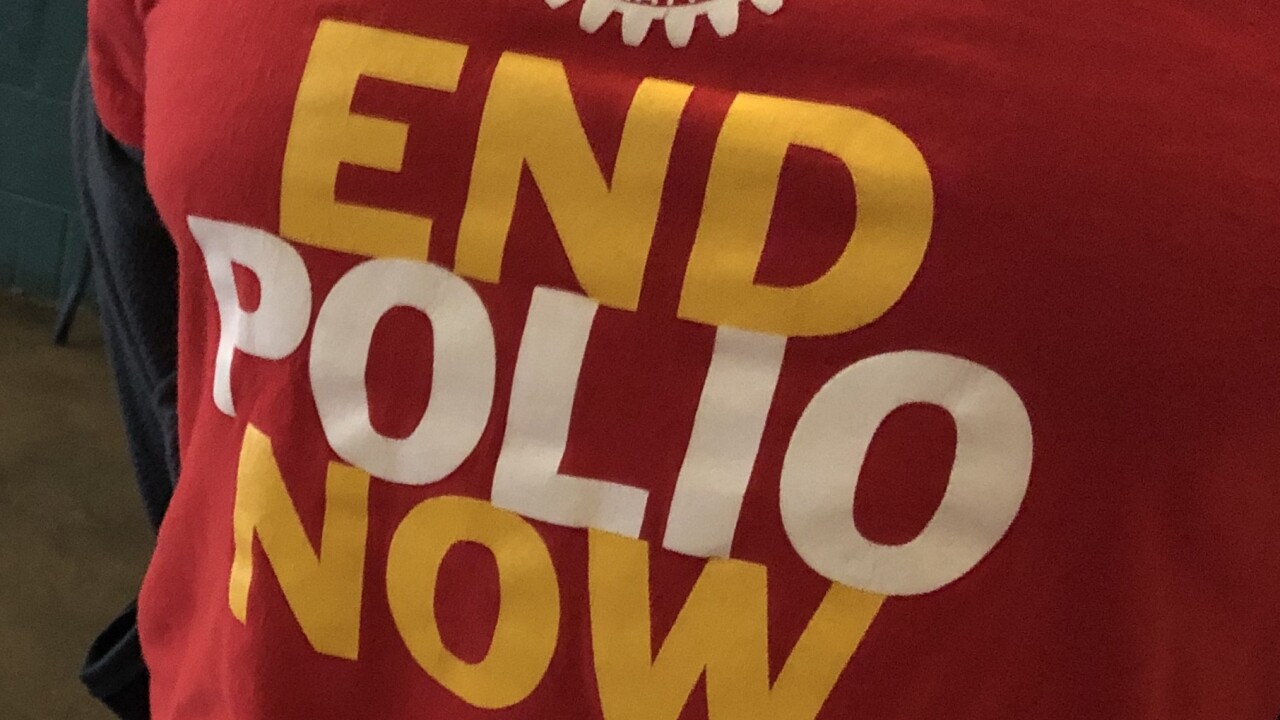 NORFOLK, Va. – If you’re looking for something fun to do this Saturday, while taking action for children, you can head over to O’Connor Brewing Co.!

Seven Norfolk and Virginia Beach rotary clubs have partnered with them for 'Pints for Polio', an event to raise money and awareness about polio.

Organizers said the goal with the fundraiser is to help eradicate the potentially deadly infectious disease that affect children.

"This disease attacks kids under the age of five and it can lead to paralysis and even death and luckily America's have been polio-free since the mid-nineties," David Rosenthal, the Past President of the Rotary Club of Hampton Roads, said.

Today, there are only two countries still fighting polio: Afghanistan and Pakistan.

The theme for this year's event is Candy Land. Rosenthal said the game was invented for the kids stuck in the polio ward decades ago.

This is the second year Pints for Polio has been held at O'Connor's.

Organizers say the event will include “fun, friends, food, drinks, games, and music.”

All proceeds raised this weekend will be donated to the Rotary International’s Ed Polio Now Campaign, and proceeds will be matched 2:1 by the Bill & Melinda Gates Foundation.

General admission tickets are $25. Pints for Polio is this Saturday from 6 p.m. to 10 p.m.