‘We are living on this business,’ says owner of Portsmouth corner store that’s been robbed three times 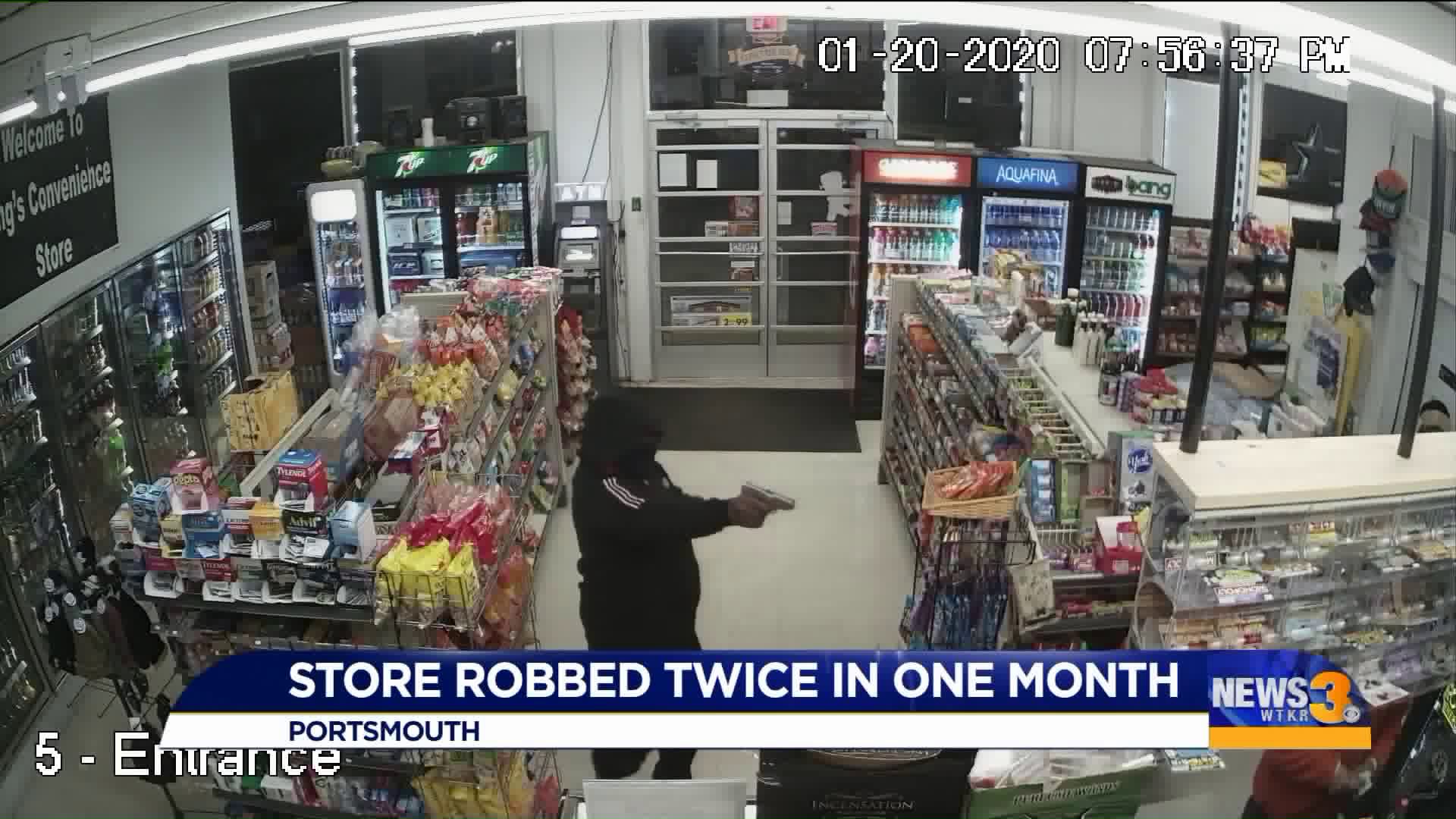 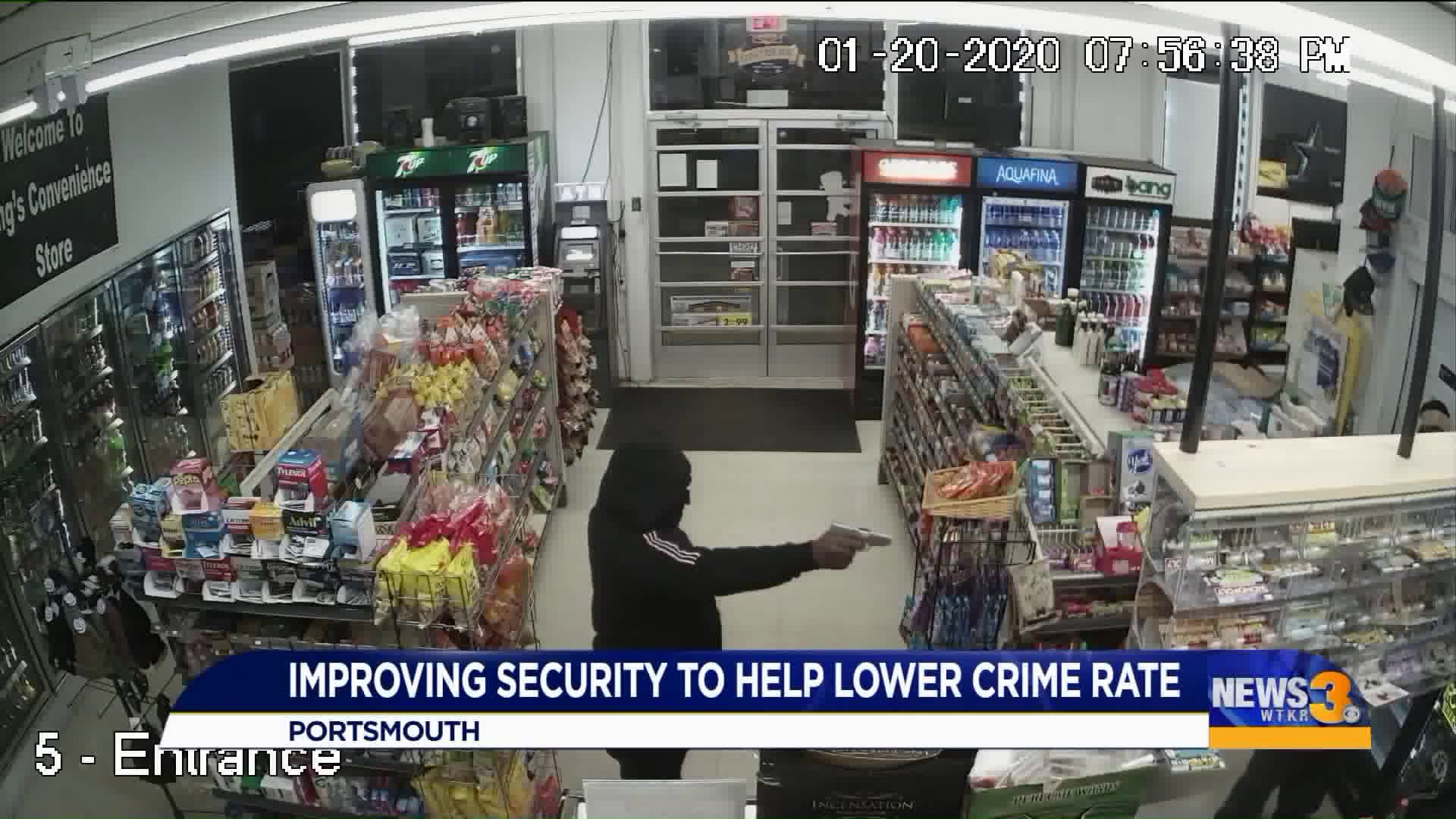 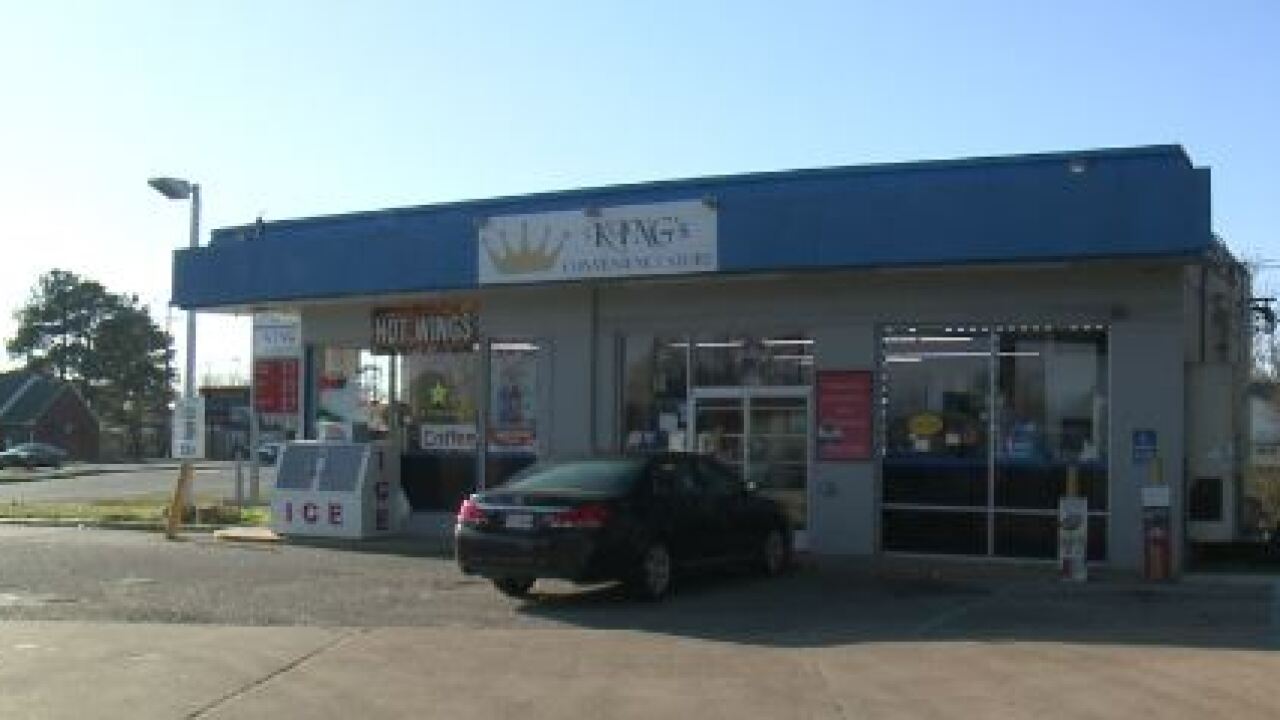 “They make sure you have everything you need when you come here,” said loyal customer Ryan Bly.

It's a place where people get their gas, snacks and lottery tickets.

“Mr. King is helping the community. He got his nice, beautiful store for people to come to. It’s all clean. And to hear someone robbed him is just sad,” Bly adds.

On Monday around 8 p.m., you can see a man in surveillance video walking into the store while Mr. King is with a customer. The suspect points a gun, demanding money, and Mr. King hands him the drawer.

“We got good kids coming in from the community - pretty young kids - and I don’t want somebody to get hurt,” said the general manager, Afshar Ahmad.

This isn’t the first armed robbery at the store. The first incident was in October, and the second was in December. Surveillance photos given to us by Portsmouth Police show two men storming into the store with their guns.

“The second time we got robbed, it’s nothing but a hundred couple of dollars,” Afshar adds.

Afshar is the general manager at his uncle’s shop that they’ve been running for more than two years. He says after the first robbery, they made several changes.

He even extended the fencing outside.

Related: Suspect accused of stealing $13,000 worth of fragrances from Suffolk Ulta store

“Now the fence is all the way to the street, so it’s kind of safe for us and hard to come into the store now,” Afshar adds.

Right now, he’s asking for the City of Portsmouth to help. He wants a brighter street light or two.

“The back street is so dark at nighttime we can’t even see who is back there and parking their car.”

Neighbors around the corner feel the same way.

“It would be nice to have the lights fixed because it’s kind of dim and people used to hide here in the ditch," says one woman who lives across the street.

Ahmad hopes his security and additional safety measures can put this to an end because they have no plans to leave.

“It’s the only place we are making money, and we are living off this. We aren’t thinking of selling this or quitting, either.”

Police say they are still looking for suspects in all the robberies. If you know anything, you’re asked to call the crime line or leave an anonymous tip on the P3 app or click here.