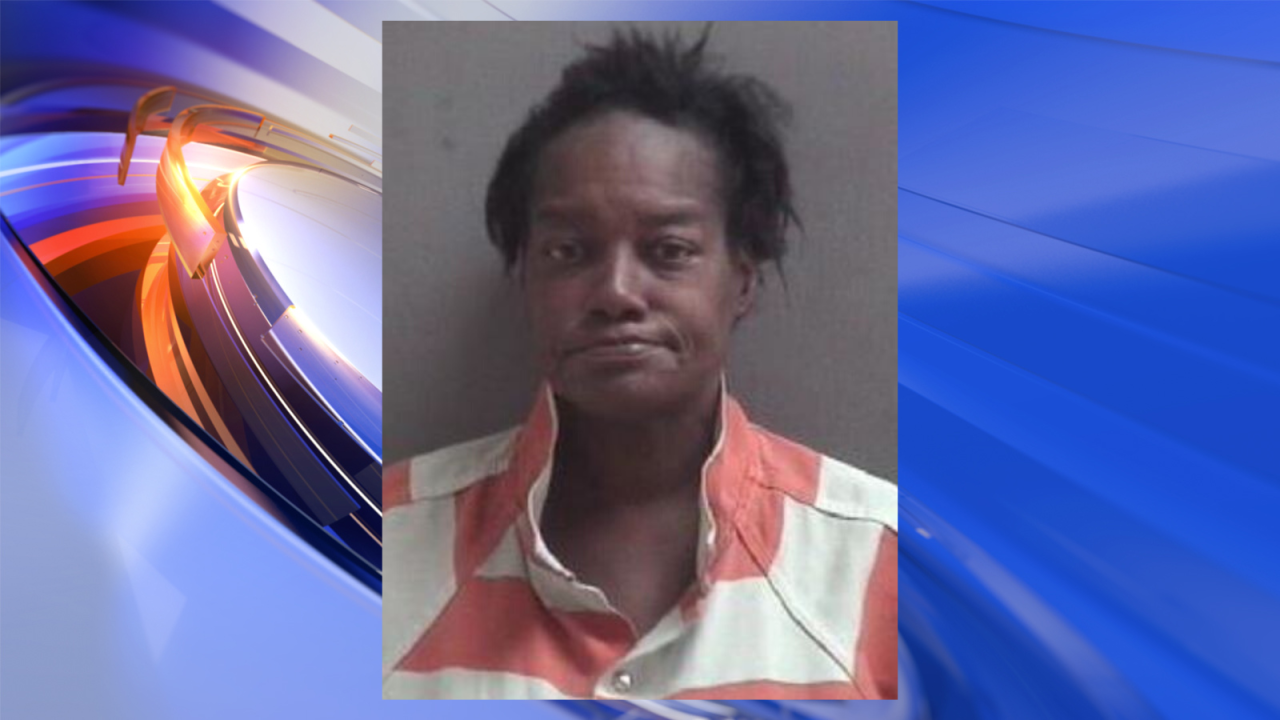 Just after 1 p.m., officers responded to the hospital, located at 1144 North Road Street, in reference to communicating threats. Once on scene, officers spoke to medical personnel about the threat that was made.

A hospital representative told police that 54-year-old Beatrice Staton Ali of South Mills, North Carolina, made a threat while she was in the emergency room department lobby. She left the hospital before police arrived.

Hospital representatives made the decision to put the medical center on a perimeter lockdown until police located Ali. While the facility was on lockdown, officers provided security.

Police searched the area and found Ali in the 900 block of North Road Street. Once she was in custody, the hospital lifted the lockdown around 4 p.m.

A hospital representative went before the magistrate and obtained a warrant for Ali for Communicating Threats.

Ali was processed, brought before the magistrate, given a $1,000 secured bond and was taken to the Albemarle District Jail.