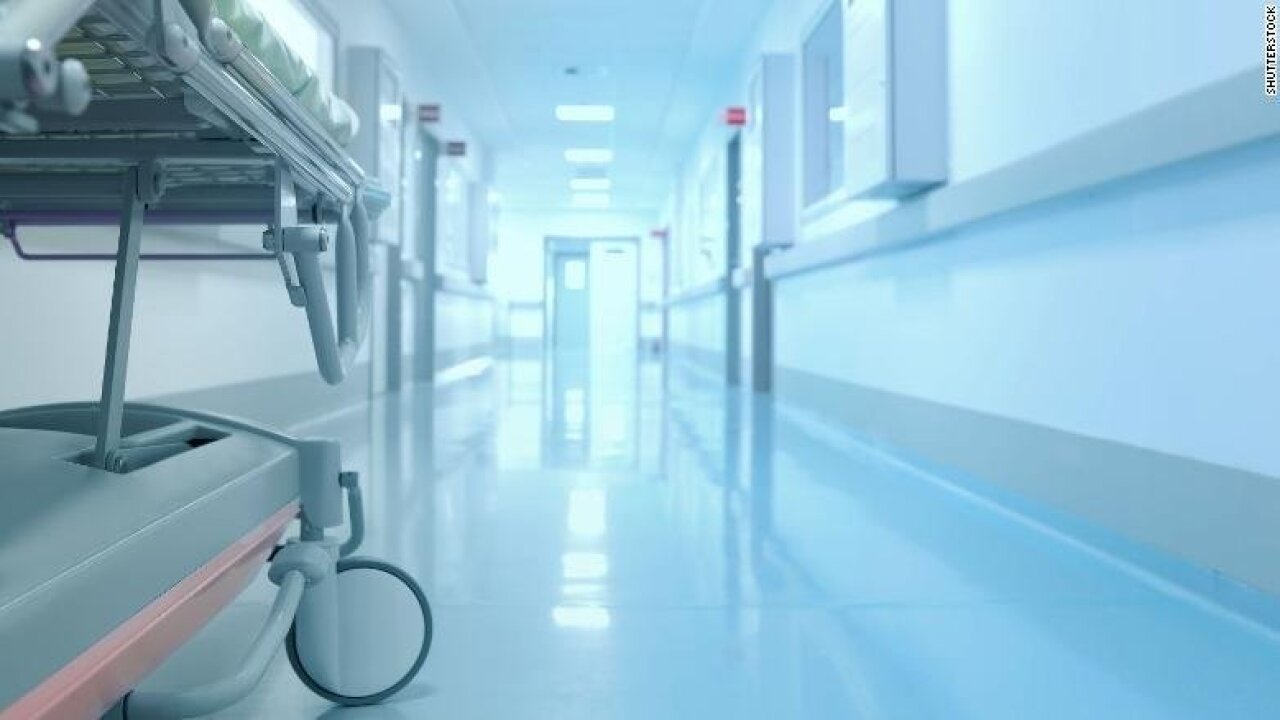 The man died despite treatment in intensive care.

FAYETTEVILLE, N.C. – A medical center in North Carolina is apologizing after it charged sexual assault victims for the cost of a rape kit.

WNCN reported Tuesday that the bills were as high as $5,000 and were sent to at least 17 victims.

North Carolina law bars patients from receiving bills for rape kits, and hospitals are supposed to offer the exams for free.

Cape Fear Valley Medical Center said the bills were sent out in error while it was switching to a new electronic record system.

The Associated Press reports, Deanna Gerdes with Rape Crisis Volunteers of Cumberland County said victims are worried about their credit score as well as insurance and privacy. The bills can also be re-traumatizing, she said.