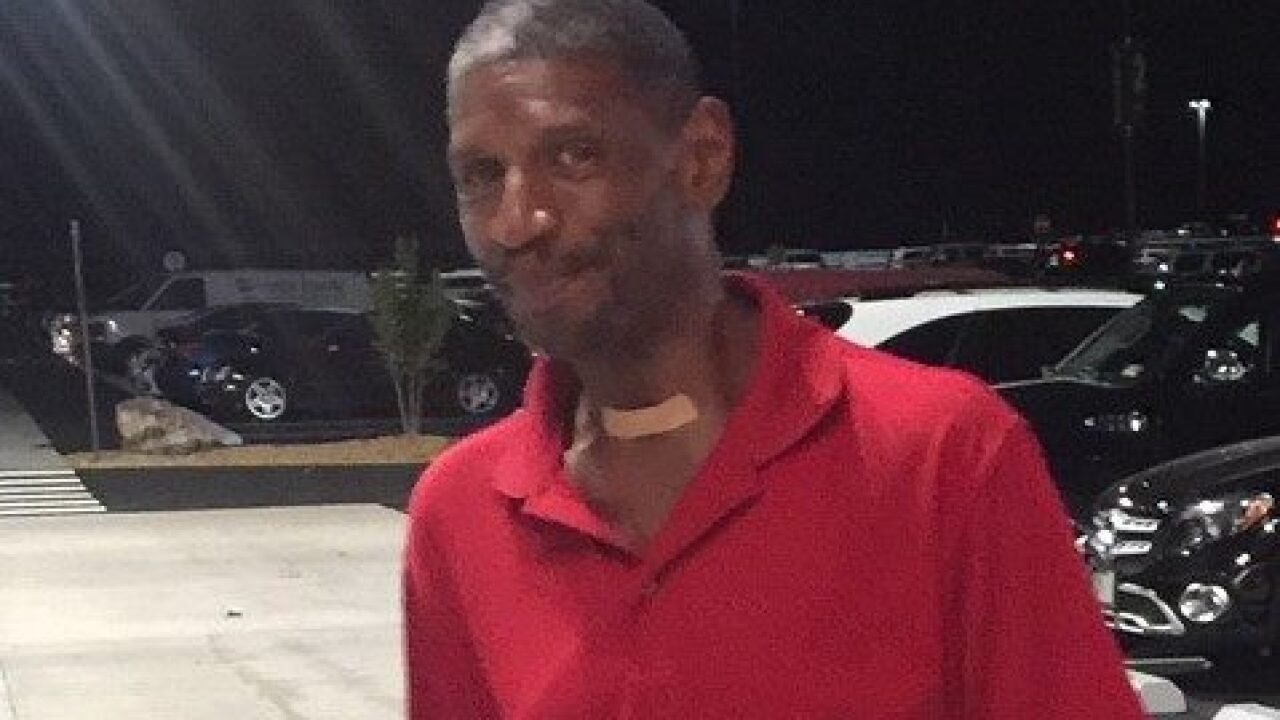 NEW KENT Co., Va. – The New Kent County Sheriff’s Office is asking for the public’s help in finding a Barhamsville man who has not been seen since early January.

Officials say 55-year-old Christopher M. Smith’s family has not seen him since January 4. They are reportedly concerned since it is not normal for Smith to be without contact with them for an extended period of time.

The sheriff’s office says Virginia State Police towed the vehicle Smith was driving off I-64 after it was discovered abandoned on the interstate near the area of Route 199 on January 7.

Smith’s family has not been able to contact him by phone, and authorities say his phone goes directly to voicemail.

They say Smith may be in the Williamsburg/Newport News area.

Based on statements from Smith’s family, the sheriff’s office says he is not considered to be an endangered missing person.

Anyone who has seen Smith or who knows of his whereabouts is asked to contact the New Kent County Sheriff’s Office at (804) 966-9500, their local law enforcement agency or the Metro Richmond Crime Stoppers at (804) 780-1000.