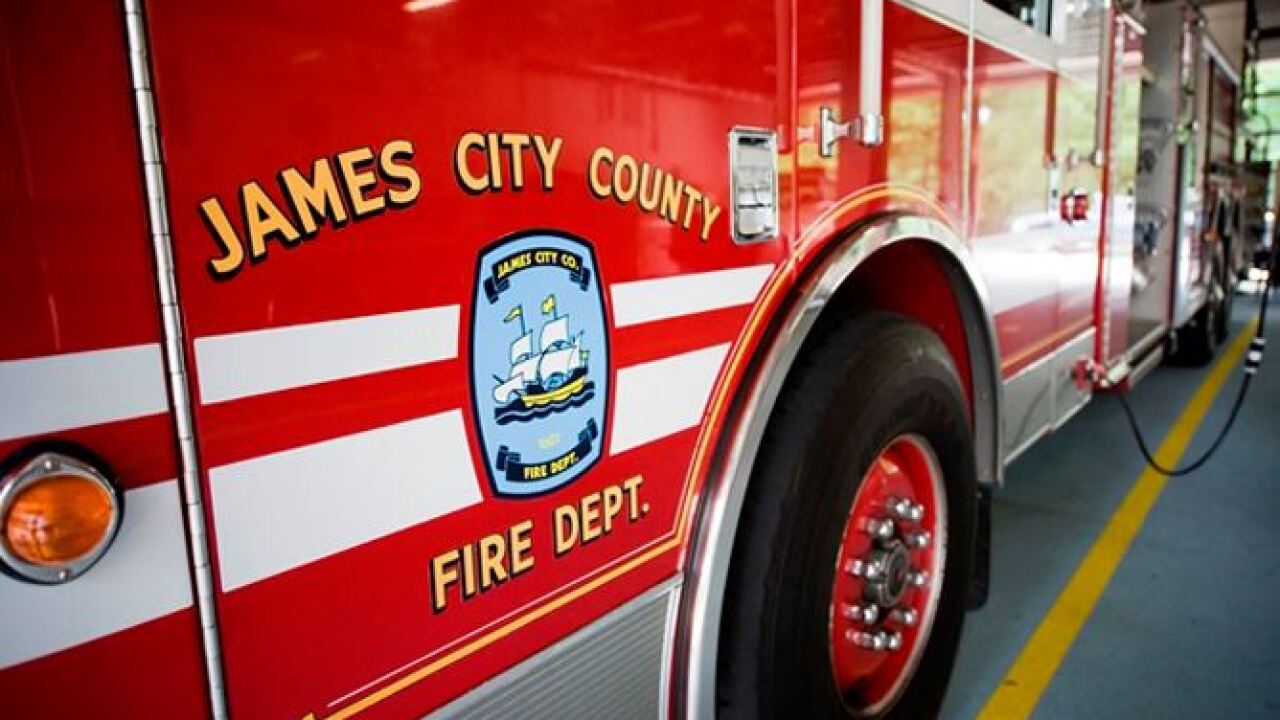 According to the James City County Fire Department, the call for the fire came in at 7:09 a.m. When crews arrived to the 100 block of Worplesdon in the Ford’s Colony subdivision, they found a residence on fire.

The fire was brought under control at 7:36 a.m.

The deceased has been identified as the homeowner, 72-year-old Thomas M. Collier. One other person was taken to the hospital with breathing issues.