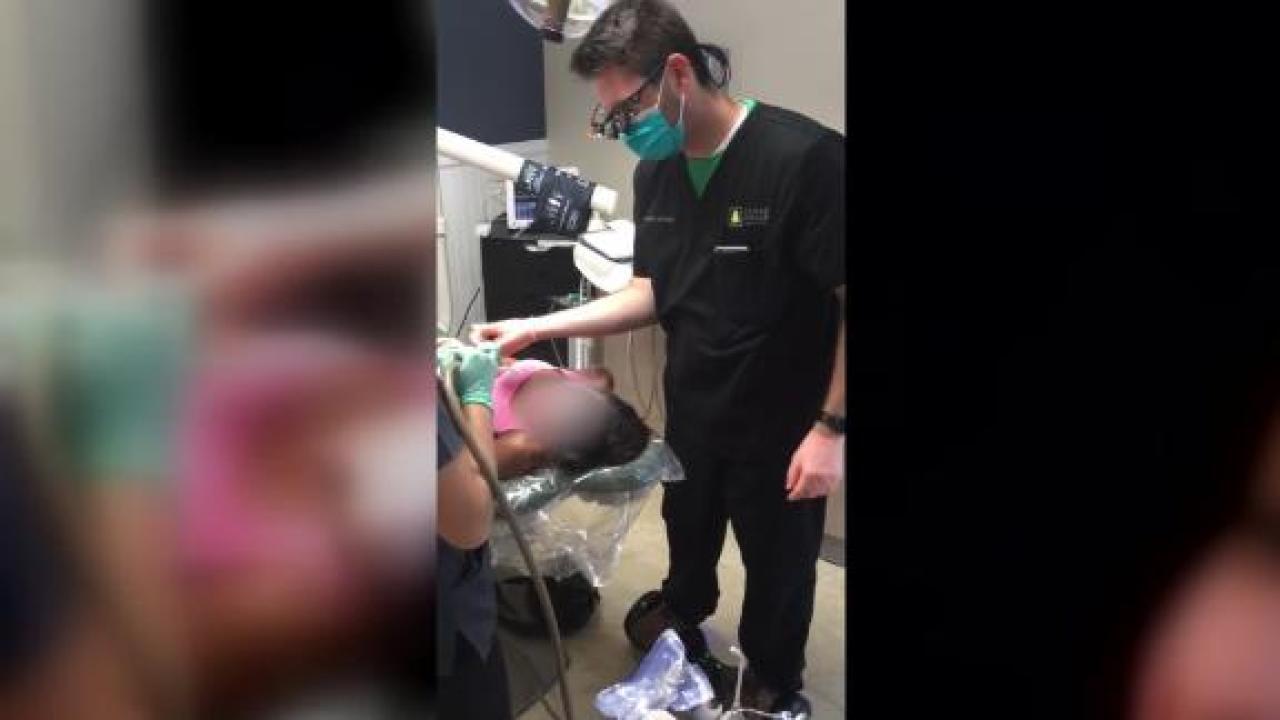 An Alaska dentist, who gained notoriety after he was seen in a video riding a hoverboard and pulling teeth, was convicted of defrauding the Alaska Medicaid program.

Seth Lookhart was convicted Friday of 46 counts of felony medical assistance fraud and scheming to defraud, plus misdemeanor counts of illegally practicing dentistry and reckless endangerment.

The felony charges carry a possible sentence of up to 10 years in prison.