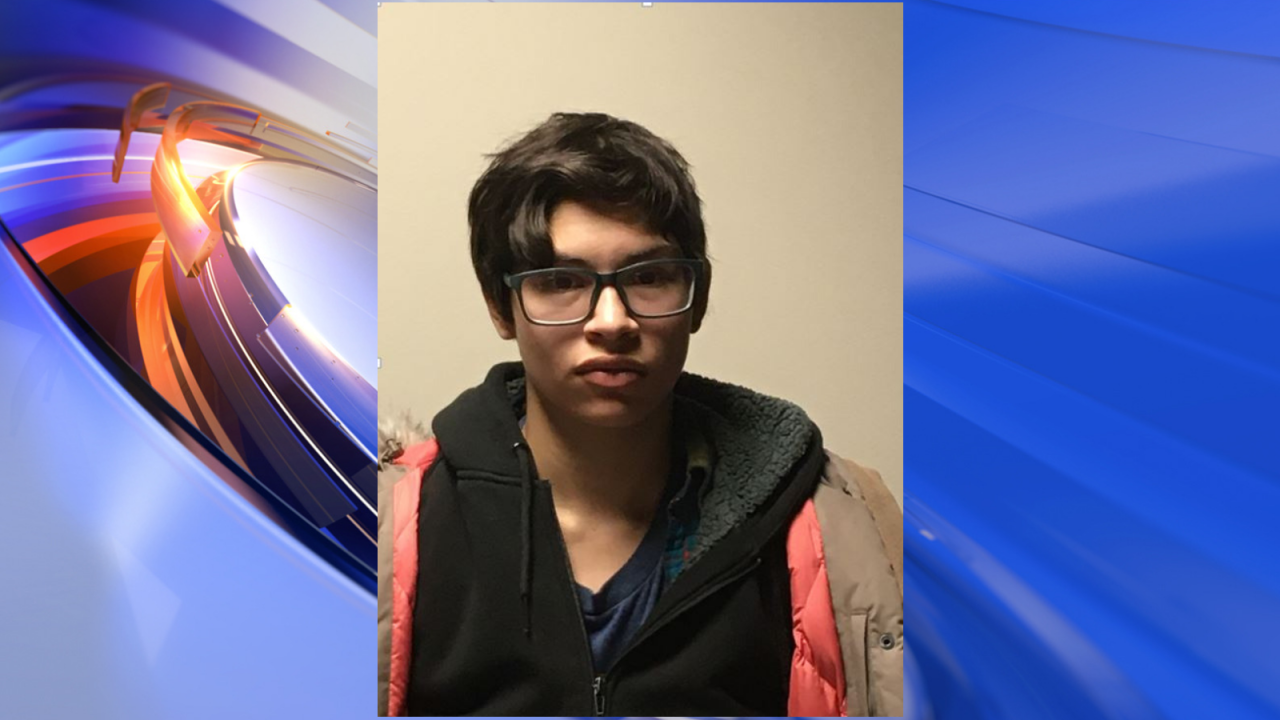 RICHMOND, Va. – A woman was arrested during Lobby Day on Monday, according to the Virginia Capitol Facebook page.

Around 1:30 p.m., 21-year-old Mikaela Beschler was arrested by a Richmond Police officer.

Beschler was charged with one felony count of wearing a mask in public in the 800 block of East Broad Street.

The arrest resulted after the officer saw Beschler for a third time with a bandanna covering her face. Officials said the officer had repeatedly warned Beschler on two separate occasions to adjust the bandanna.