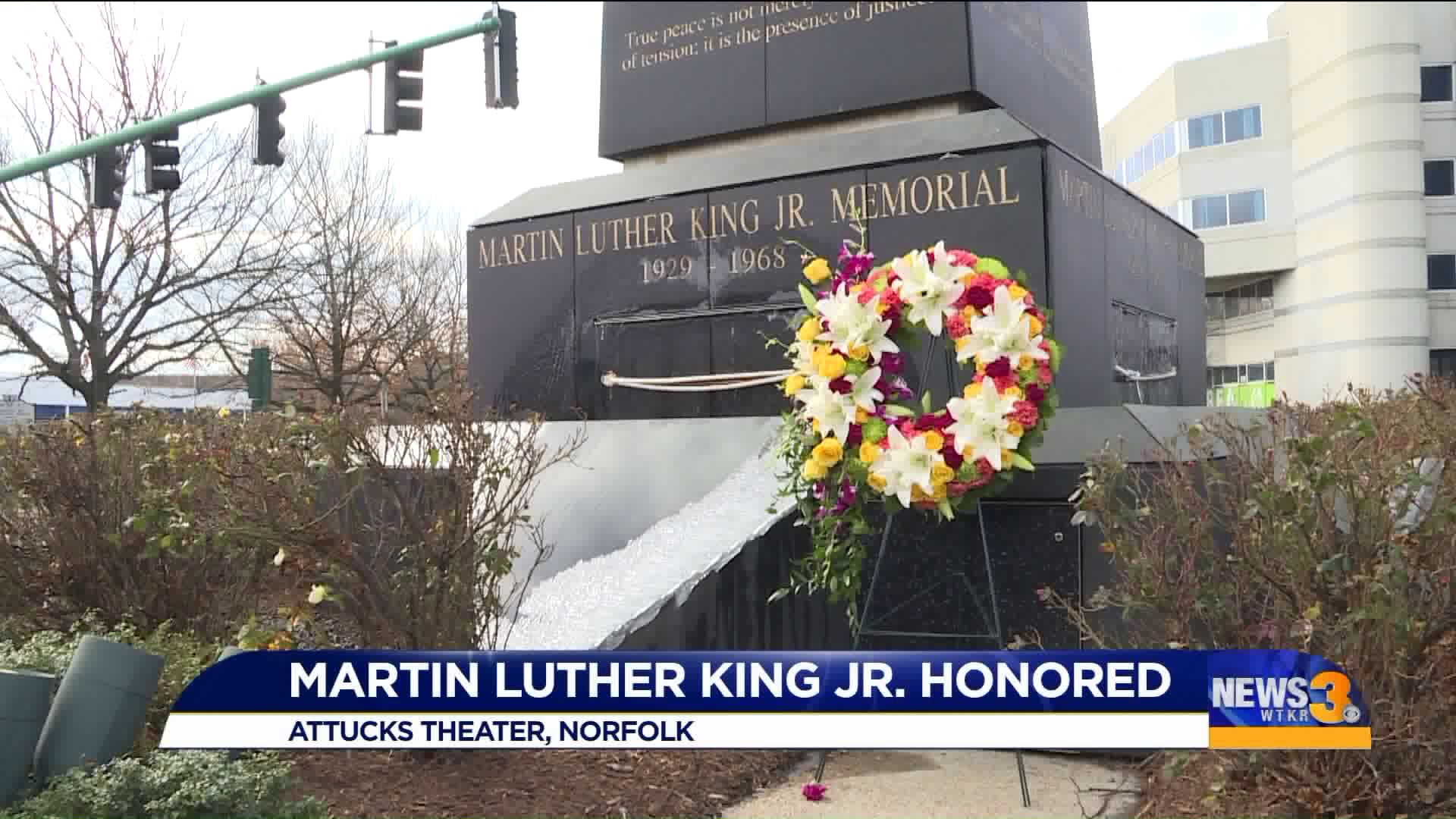 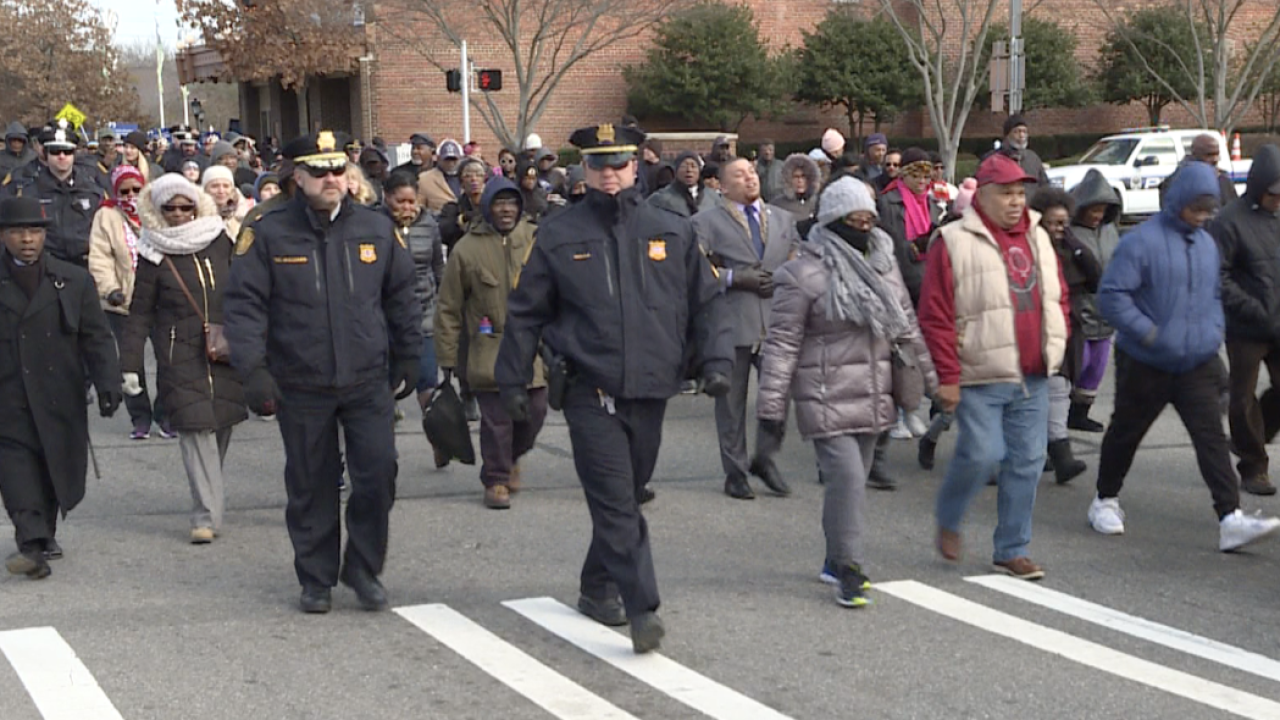 Hundreds bonded through music and the urge  to take action.

“I pray that next year when you come out that you did something more for the onward march of our people than you did this year,” Minister Ernest Muhammad explained to the crowd.

Those messages captivated everyone inside during today’s Dr. Martin Luther King Jr. ceremony. This event celebrated the legacy and message the Civil Rights icon left behind.

For Lisa Suhay his legacy shows “there is a hope for freedom in this country, even though it keeps rising up and getting slammed back down. His legacy is what will be that clear sliver trumpet.”

Many of the attendees said their biggest takeaway is a call to action to make change in their community.

“I’m hoping that this will inspire us especially with this year being an election year to stand up and speak out,” Okpara told Reporter Brian Hill.

“People I think that for a while there, they checked out and I think that this say everybody check back in and do something. Not just listen to speeches,” Suhay said.

After getting that message, community members, law enforcement, and city leaders joined hands to march down Church Street to the MLK statue, on Brambleton Avenue.

There, a wreath was placed to honor the life and legacy of a man who gave so much to ensure equality for all.