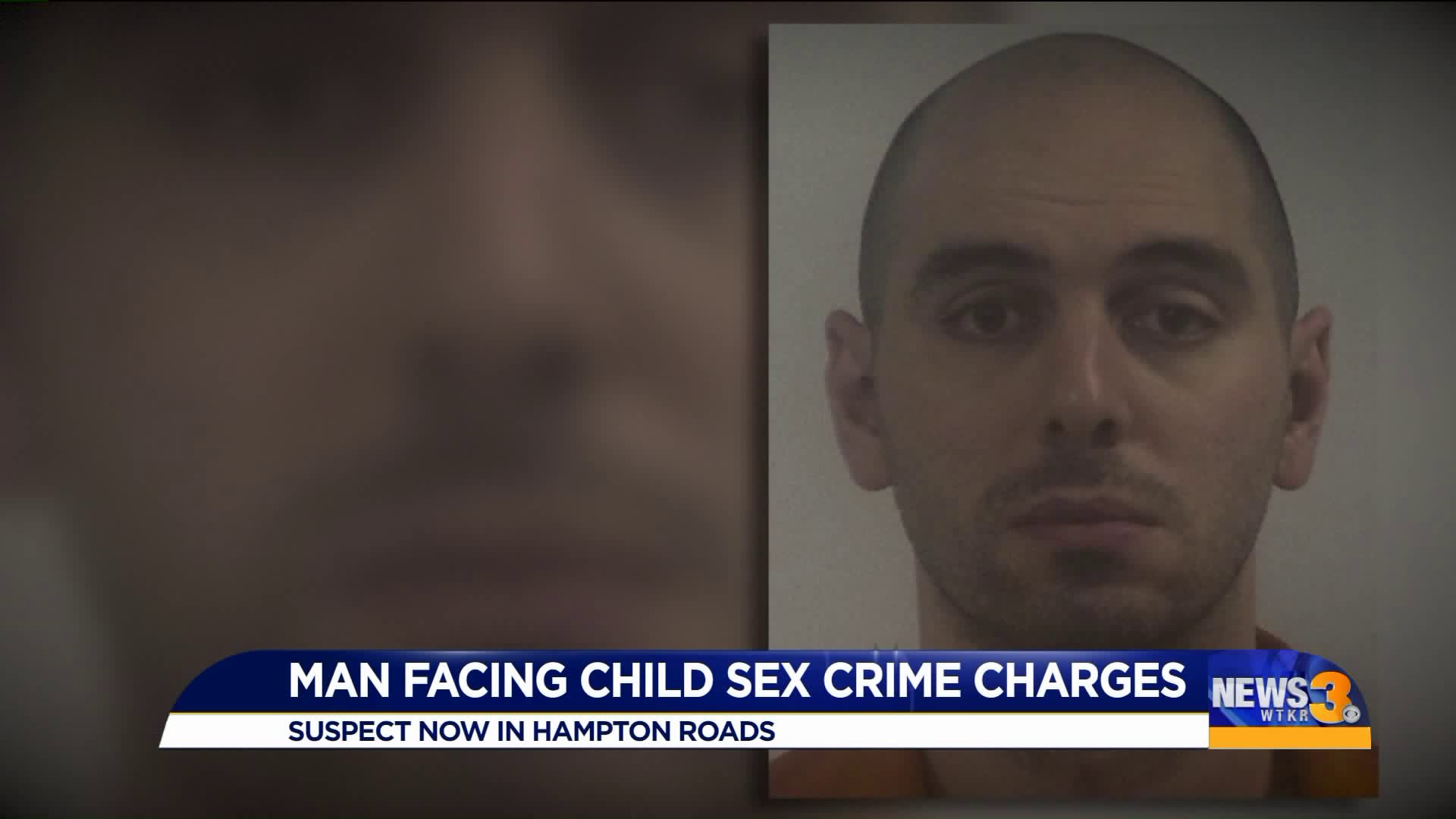 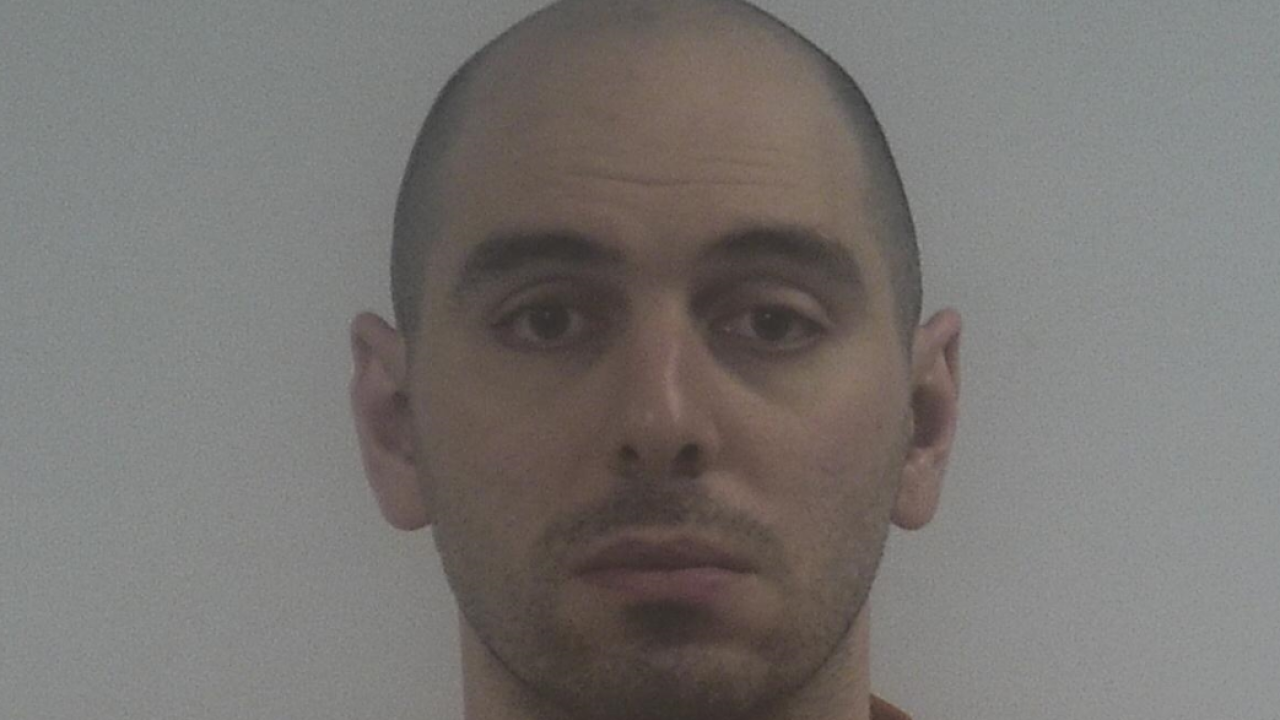 VIRGINIA BEACH, Va. - 'Horrific', 'sadistic' and on the verge of 'torture' - those were the words a judge in Canada used to describe what an Ontario man is accused of doing to two sisters in Virginia Beach back in 2012.

Marco Viscomi was arrested in Ontario and indicted in the United States on charges of sexual coercion or "sextortion." Attorneys in Hampton Roads compared 'sextortion' to blackmail.

Viscomi was brought back to Virginia and put into the Western Tidewater Regional Jail on December 23, 2019. He declined an interview with News 3 from jail.

According to Ontario court documents, Viscomi threatened a 17-year-old girl online, forcing her to first expose herself, and then had her sexually abuse her 13-year-old sister while he watched through a web-cam.

Court documents allege Viscomi got the 17-year-old Virginia Beach teen to download a link after telling her it could protect her computer, but then told her it was a virus and she must obey his commands.

Documents also state that Viscomi ordered her to speak with him on a Skype video call and told her to take her clothes off and get her 13-year-old sister to do the same.

Viscomi allegedly ordered them to engage in sexually explicit activities and threatened to have them raped if they didn’t obey. He also allegedly told them if they didn’t listen to his commands, their family would be notified and men would track them down.

The girl’s older sister came into the room and got their father who then called police, according to the documents.

Police identified Viscomi who was living in Ontario, Canada. Authorities say there was another 16-year-old victim in Wisconsin.

Viscomi increasingly 'coerced', 'threatened', 'extorted' and 'manipulated' the teen into engaging in 'sexually violent activities' with her little sister.

Though this happened in January 2012, the case had been held up in Ontario. The Toronto Sun reported that Viscomi is a former medical student.

U.S. attorneys were working to bring Viscomi back to the states to be tried in U.S. District Court Norfolk but Viscomi was fighting extradition.