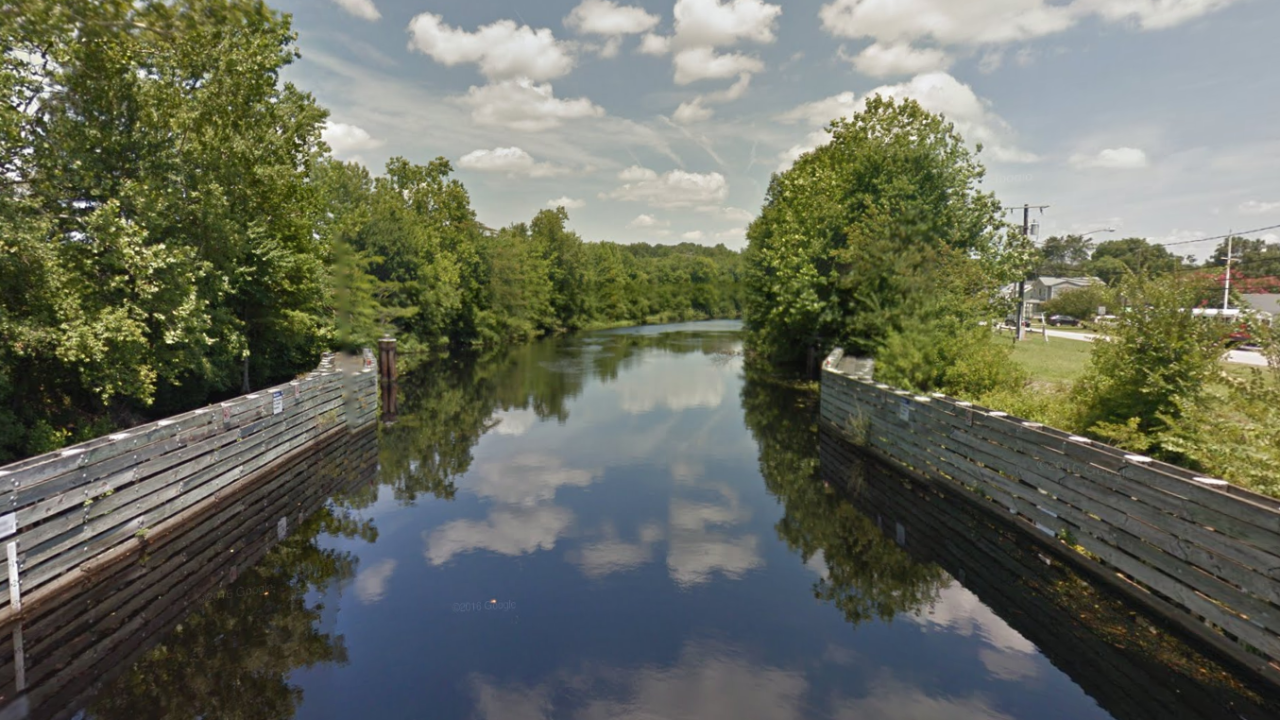 The Dismal Swamp Canal on the Atlantic Intracoastal Waterway between North Carolina and Virginia will be closed to traffic for about 90 days for maintenance, according to the Associated Press.

The Daily Advance of Elizabeth City reports the locks at South Mills and at Deep Creek in Virginia have temporarily discontinued operations while the work is being completed.

The Army Corps of Engineers says canal gates are removed and restored every 15 to 20 years. The South Mills gates were last rehabilitated in 2002.

The estimated cost of the rehabilitation project is $525,000.

The work is expected to be completed by the end of March.