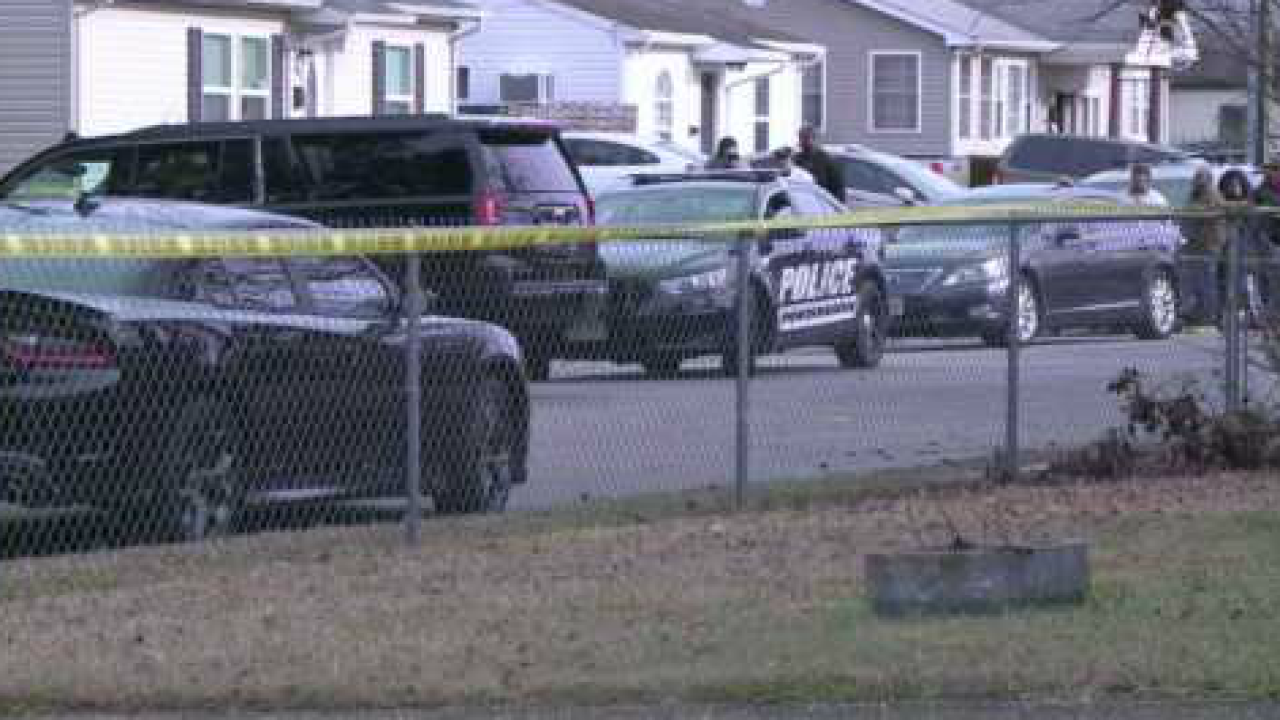 PORTSMOUTH, Va. – One person was killed and another was injured in a shooting on Avondale Road in Portsmouth Sunday morning.

According to Sgt. Misty Holley with the Portsmouth Police Department, dispatch received a call for the shooting at 4:24 a.m. Officers arrived to the 200 block of Avondale Road, where they found an adult man, identified as 25-year-old Deandre K. Morrison, suffering from a serious gunshot wound to his upper body.

Morrison was pronounced dead at the scene, police said.

Police later located a second victim, an adult man, in the 100 block of Allard Road whose injuries were non-life threatening. Investigation showed that the man fled to Allard Road after being shot on Avondale Road.

The shooting is being investigated as a homicide.