Thousands gather for Women’s March rallies across the US 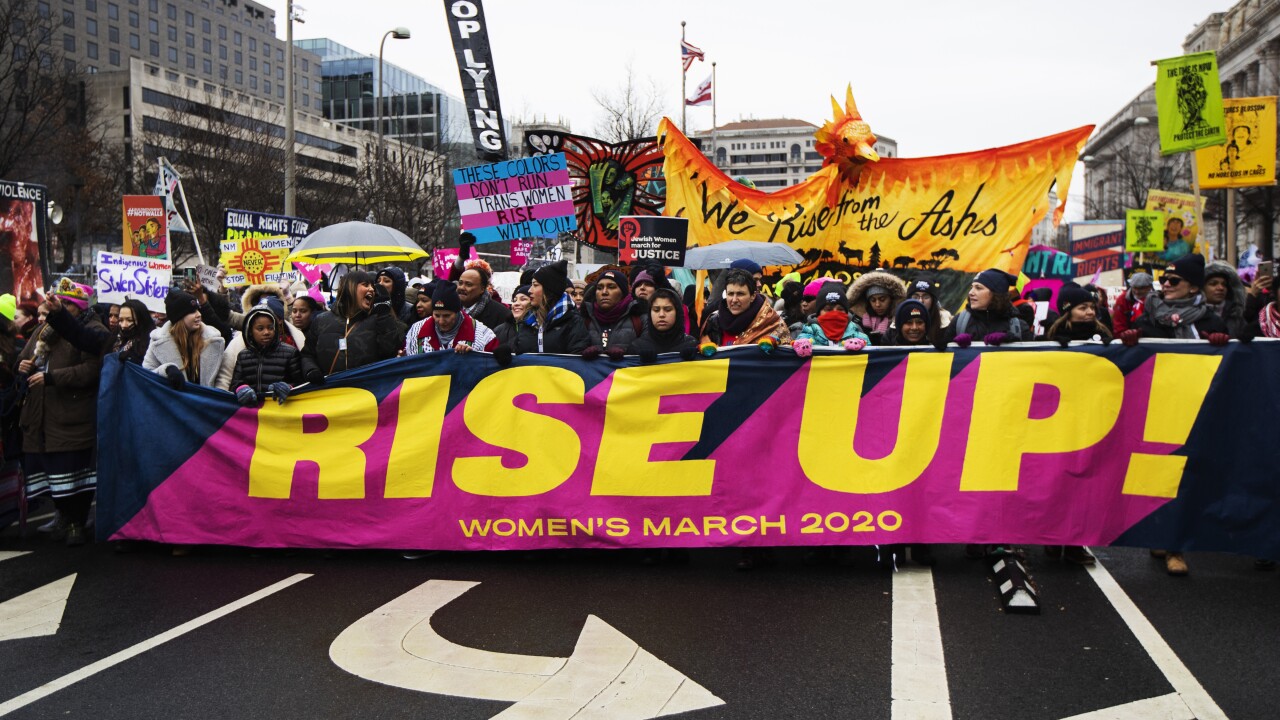 Participants of the Women’s March gather to march around the White House, Saturday, Jan. 18, 2020, in Washington, three years after the first march in 2017, the day after President Donald Trump was sworn into office. (AP Photo/Manuel Balce Ceneta) 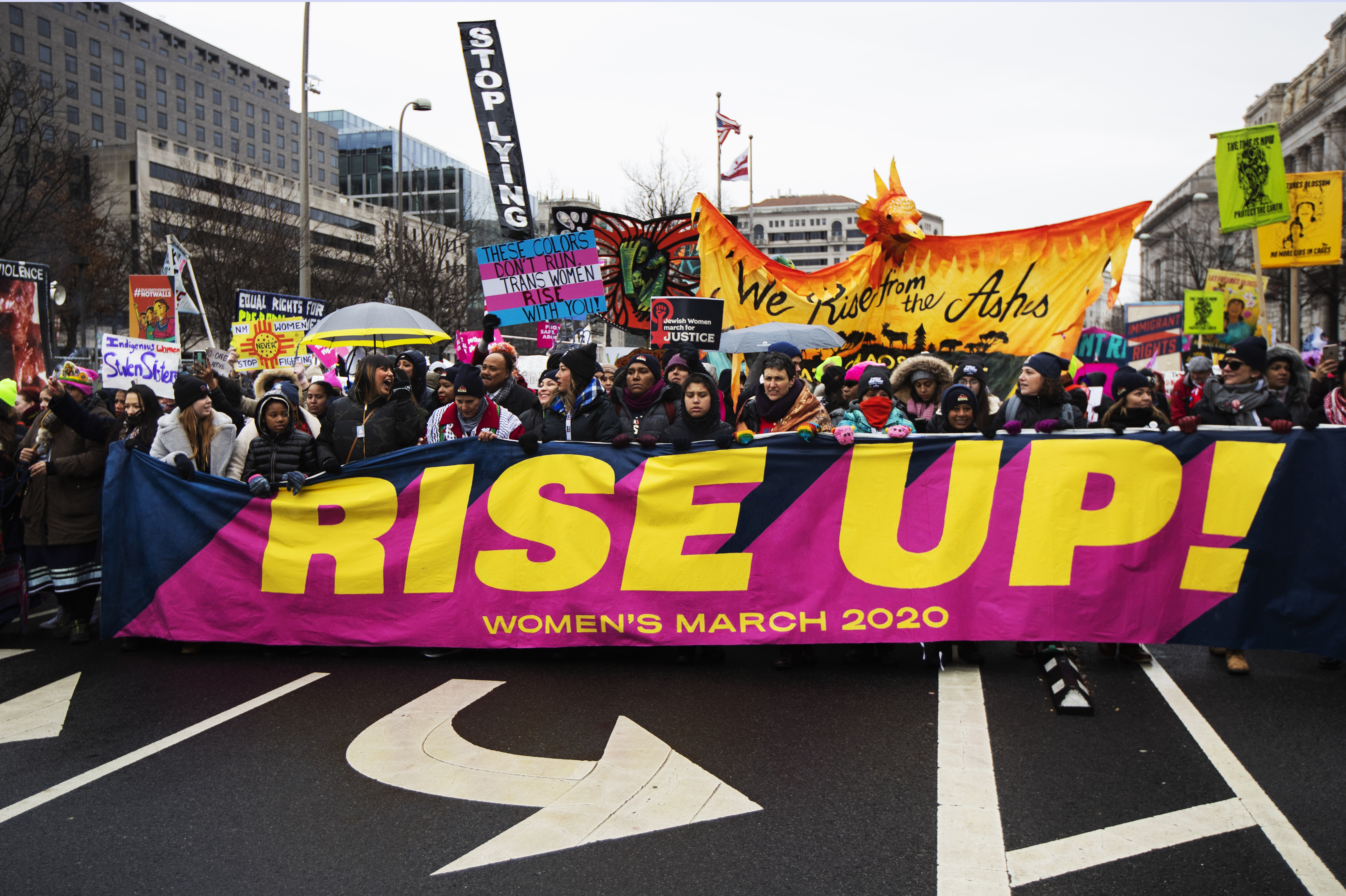 Thousands of people are gathering in cities across the country as part of the nationwide Women’s March rallies.

The fourth annual marches on Saturday aim to harness the political power of women and are focused on issues such as climate change, reproductive rights and immigration.

Marches were scheduled in more than 180 cities.

The first marches in 2017 drew hundreds of thousands of people to rallies in cities across the country on the day after President Trump was inaugurated.