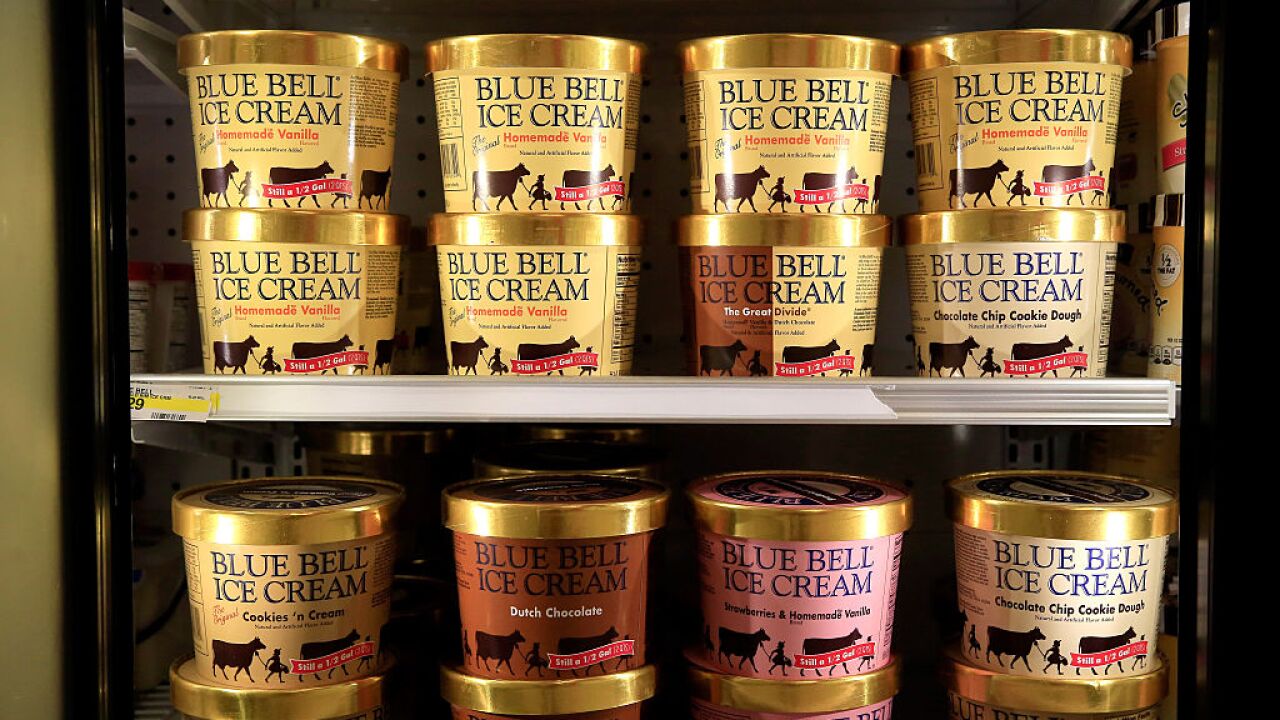 The Texas man who went viral for taking a tub of Blue Bell ice cream out of a grocery store freezer and licking it pleaded guilty to criminal mischief on Thursday.

D’ Adrien Anderson went viral back in August after posting a video to social media that showed him licking a tub of vanilla Blue Bell ice cream, sticking his finger in it and licking it again before placing it back into the freezer at a Walmart in Port Arthur, Texas.

Anderson purchased the ice cream he licked before leaving the store, according to surveillance video reviewed by authorities.

He was charged with criminal mischief after the store lost money from replacing the ice cream tubs in the freezer and the cost of the law enforcement investigation, KFDM reports.

Related: Another person was caught on camera licking ice cream in a store, police say

This story was originally published by Scripps Media, Inc.