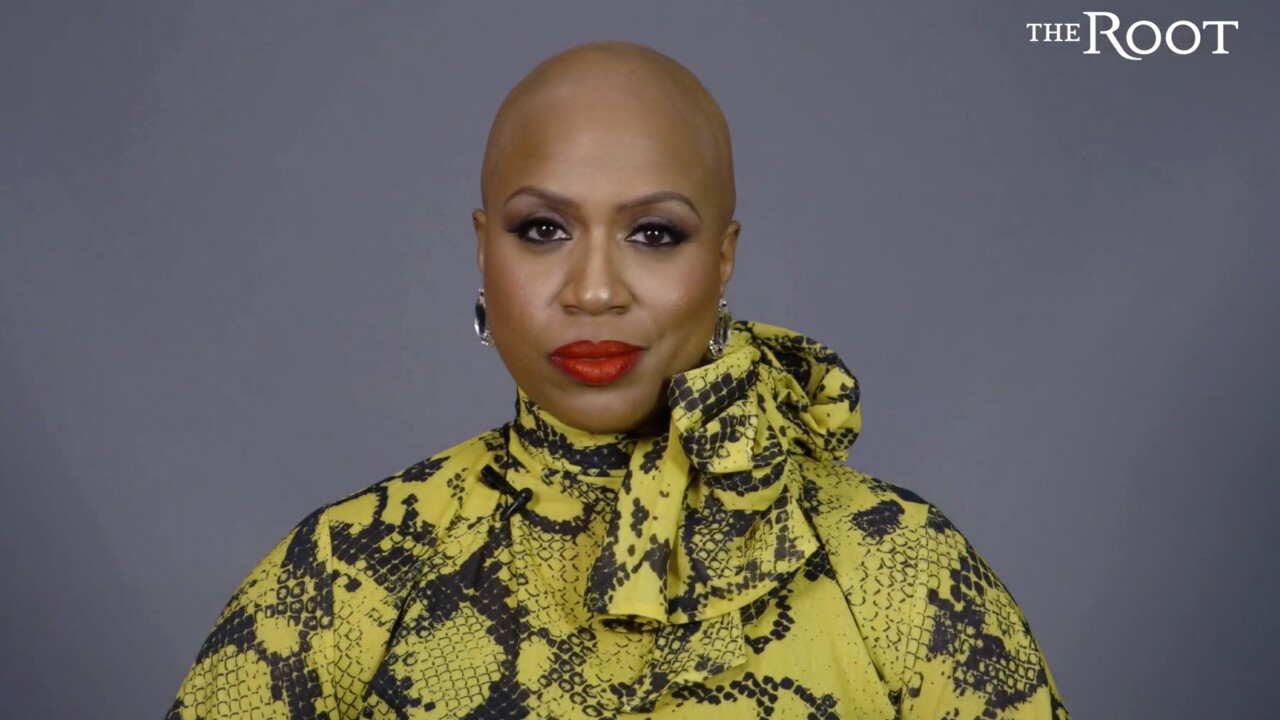 WASHINGTON – Rep. Ayanna Pressley announced in a new video that she has gone bald due to alopecia.

The freshman Massachusetts Democrat was known for her long hair twists. Her hairstyles had become an inspiration to young supporters.

In the video on the African American-focused website The Root, Pressley publicly revealed her bald head for the first time.

Pressley said she felt compelled to go public to free herself of the shame of her condition and provide true transparency to all the people empowered by her hairstyle.

Pressley said she first noticed her hair falling out back in the fall.