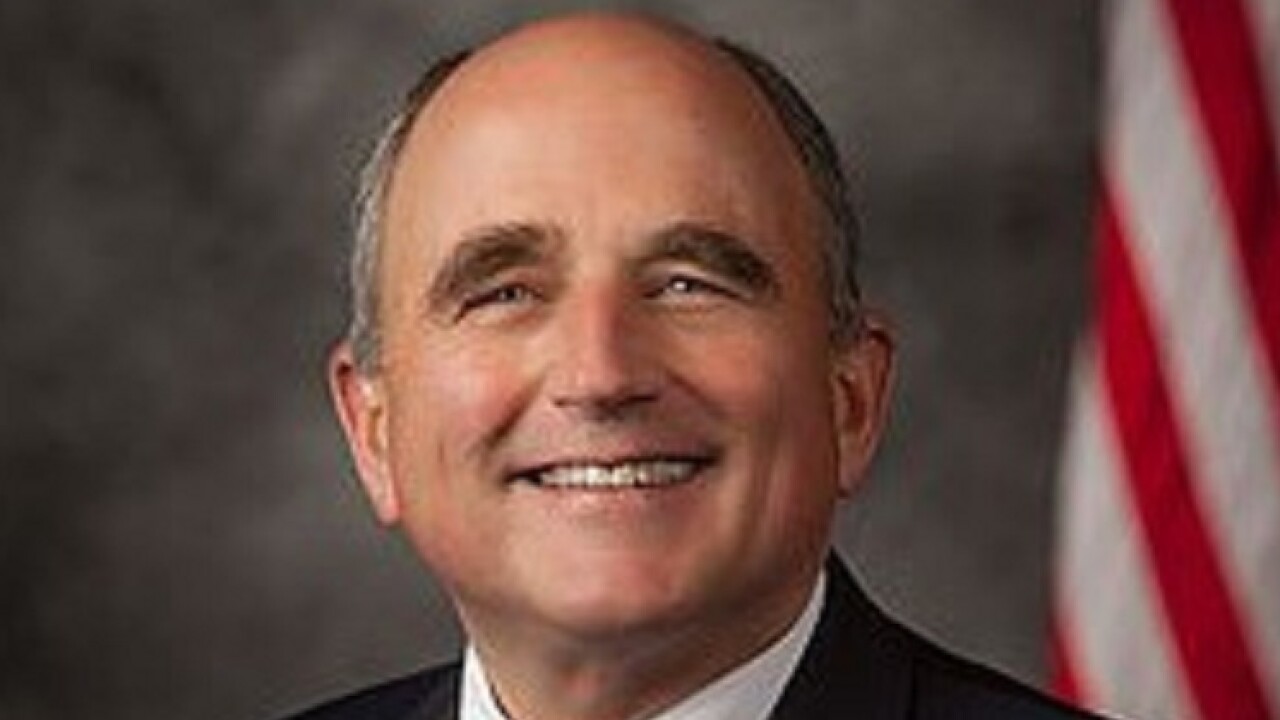 PORTSMOUTH, Va. – Mayor John Rowe won’t seek re-election for a second term, he told the city council in an email.

Rowe was first elected in 2016 when he defeated incumbent Mayor Kenny Wright. Rowe previously served as the City Manager of Portsmouth.

“Because of my public service commitments, we have missed many family events, and we have realized for a good long while that we need to spend more time with our family – especially our out-of-town family.  As such, I will not run for re-election for another term as Mayor,” he wrote in the email, which he shared with News 3.

Rowe says he’s worked in local government since 1971 and before that served as a Regular Army Infantry officer. “It has been great – it still continues to be,” he said.

“When I reflect upon my past five decades of public service, I can see a multitude of projects that have significantly improved the quality of life for the citizens of the communities that I have worked in – projects such as extending sanitary sewer to urban neighborhoods with outdoor pit privies – building libraries, schools, recreational facilities, public parks, fire stations, water treatment plants, a public transit system – creating regional service authorities – strengthening the financial security of many public entities –  obtaining federal funding for the construction of I-664 in Suffolk and Chesapeake – to name just a few,” he wrote in the email.

Rowe will continue to serve until after this November’s election.