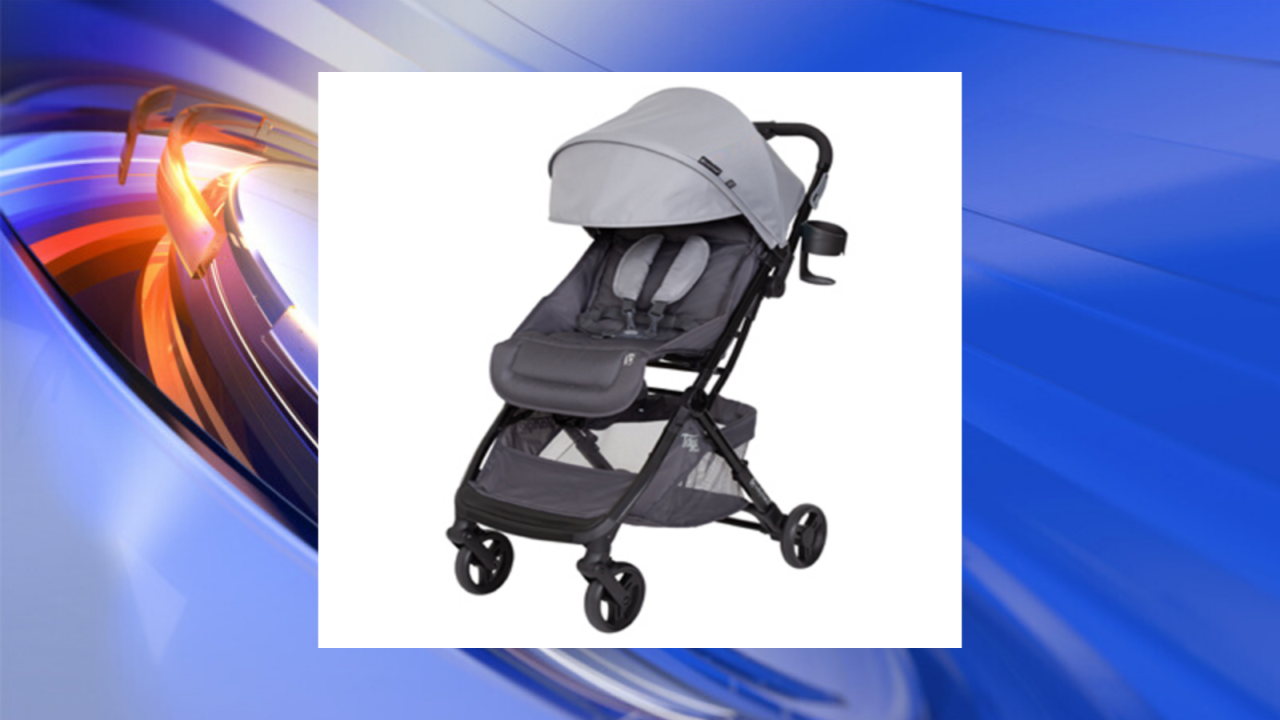 Baby Trend is recalling its Tango Mini Strollers due to a fall hazard, according to the Consumer Product Safety Commission.

According to the CPSC, both of the stroller’s hinge joints can release and collapse under pressure, posing a fall hazard to children in the stroller.

Model numbers are printed in black on a white sticker located on one of the stroller’s legs.

The strollers were sold at Amazon and Target’s websites, as well as in Target stores, from October 2019 through November 2019. The strollers cost between $100 and $120.