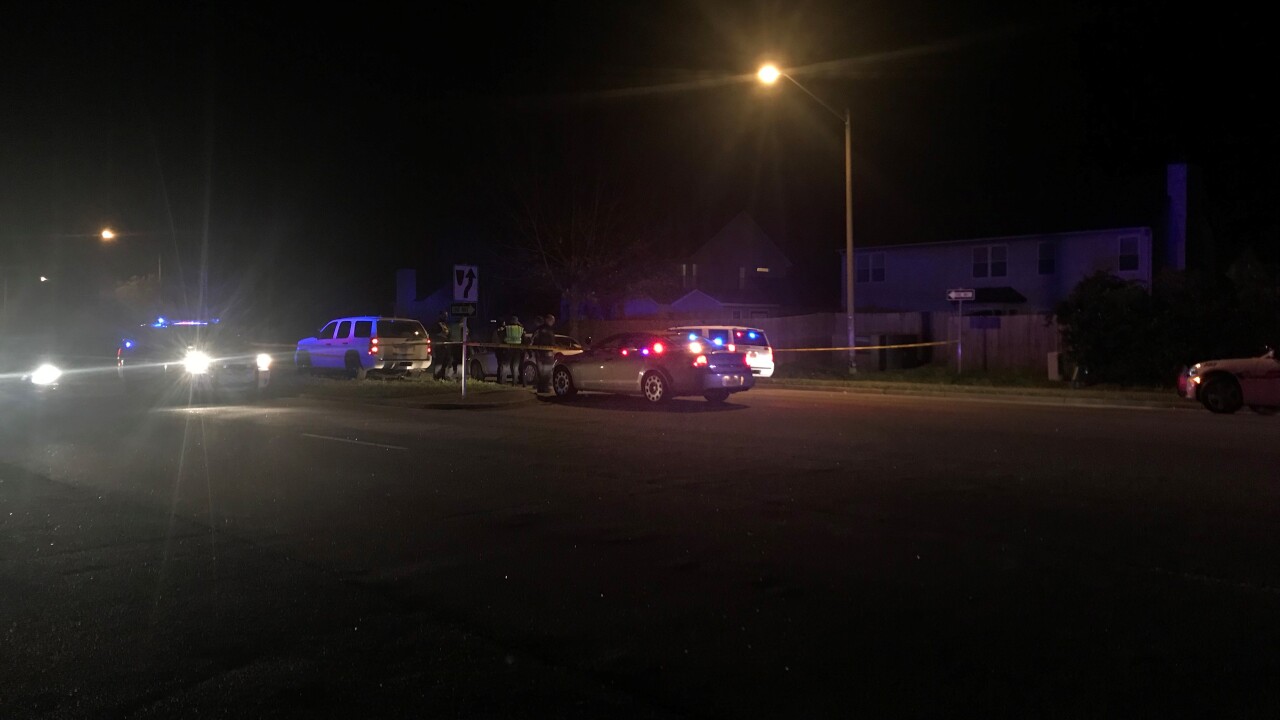 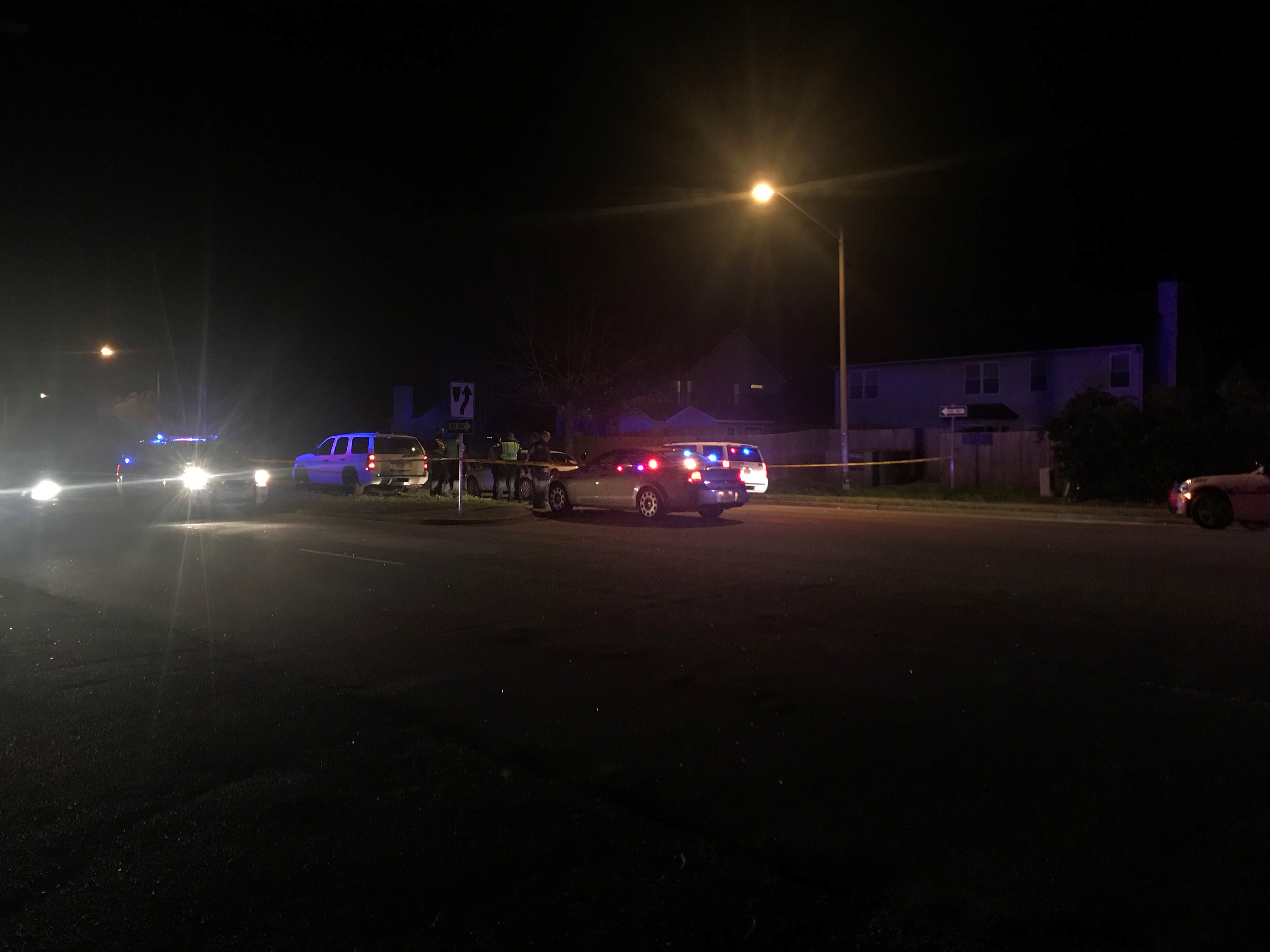 VIRGINIA BEACH, Va. – A woman was hit by a car in the 3000 block of Lynnhaven Parkway Thursday night.

Just before 9 p.m., officers responded to a crash involving a pedestrian in the area. They arrived on scene to find a woman who had been hit by a vehicle.

Nightingale took the woman to a local hospital for treatment. Her injuries are said to be life-threatening.

Officials told News 3 a landing pad is set up at Salem Middle School and at Sentara Norfolk General Hospital.

They told us the driver stayed on scene and is cooperating with the investigation. Only one vehicle was involved in the crash, and there were multiple witnesses.

As of 10 p.m., the scene is still active and being investigated by the department’s Fatal Crash Team.

Police say eastbound traffic in the 3000 block of Lynnhaven Parkway will be closed for approximately 2-3 hours.