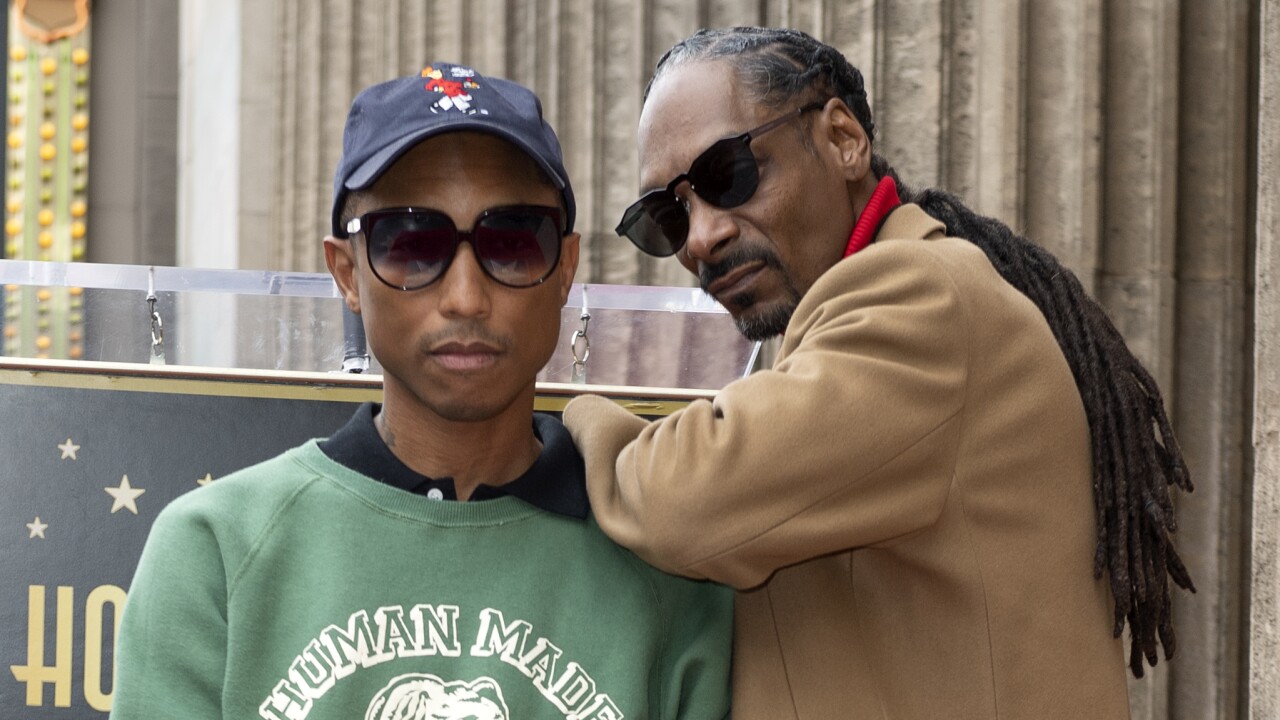 Virginia Beach native Pharrell Williams, one half of production duo the Neptunes, will be inducted into the Songwriter Hall of Fame’s 2020 class, according to the Associated Press.

Williams and Chad Hugo make up the production team, and have worked with artists such as Jay-Z, Diddy, Busta Rhymes, Snoop Dogg and Kelis.

The acts officially will be inducted at the Songwriters Hall’s 51st annual Induction and Awards Dinner on June 11 in New York City.