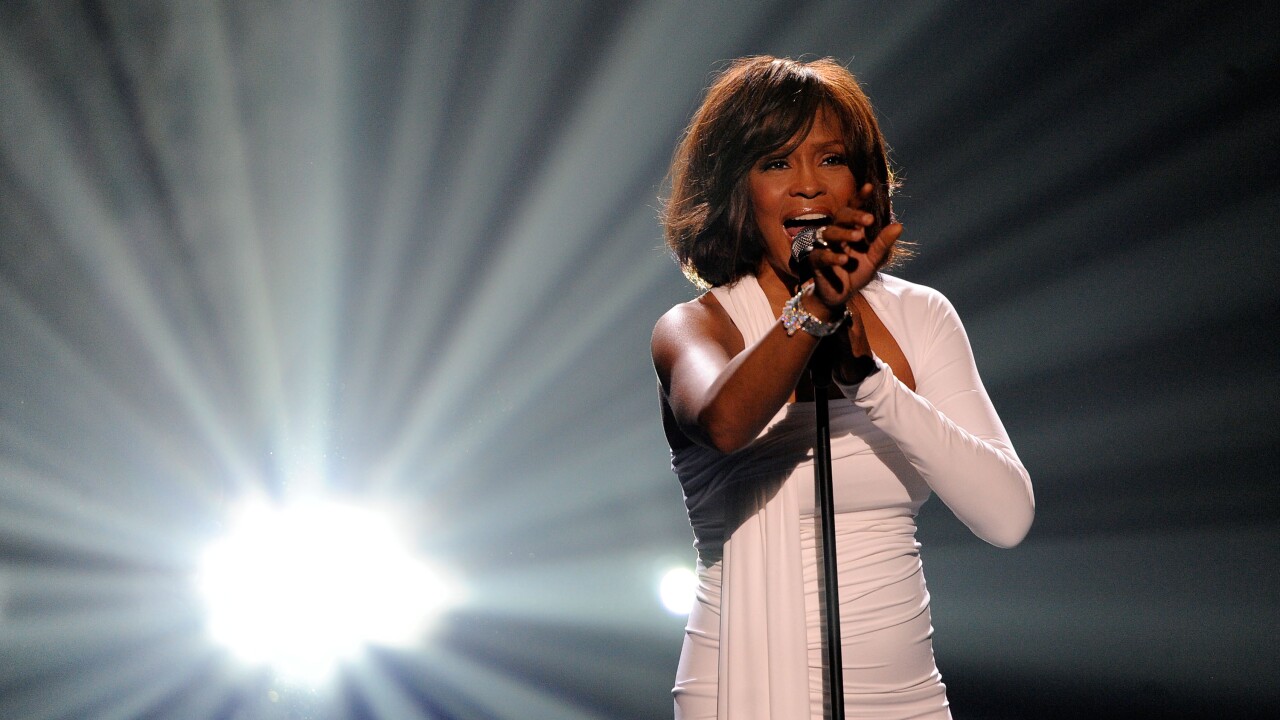 The posthumous inductees Whitney Houston and The Notorious B.I.G. will lead this year’s class into the Rock ‘n Roll Hall of Fame.

They’ll be joined by Depeche Mode, the Doobie Brothers, Nine Inch Nails and T-Rex, according to the Associated Press.

Houston, the gospel-trained singer with the soaring voice, had a string of No. 1 singles including “I Will Always Love You.”

Before being killed in a drive-by shooting in 1997, Biggie was a leader of East Coast rap.

The annual induction ceremony is being held in Cleveland this year and is being televised live for the first time ever, on May 2. Last year’s inductees included Janet Jackson, The Cure, Def Leppard, Stevie Nicks, Radiohead, Roxy Music and the Zombies.