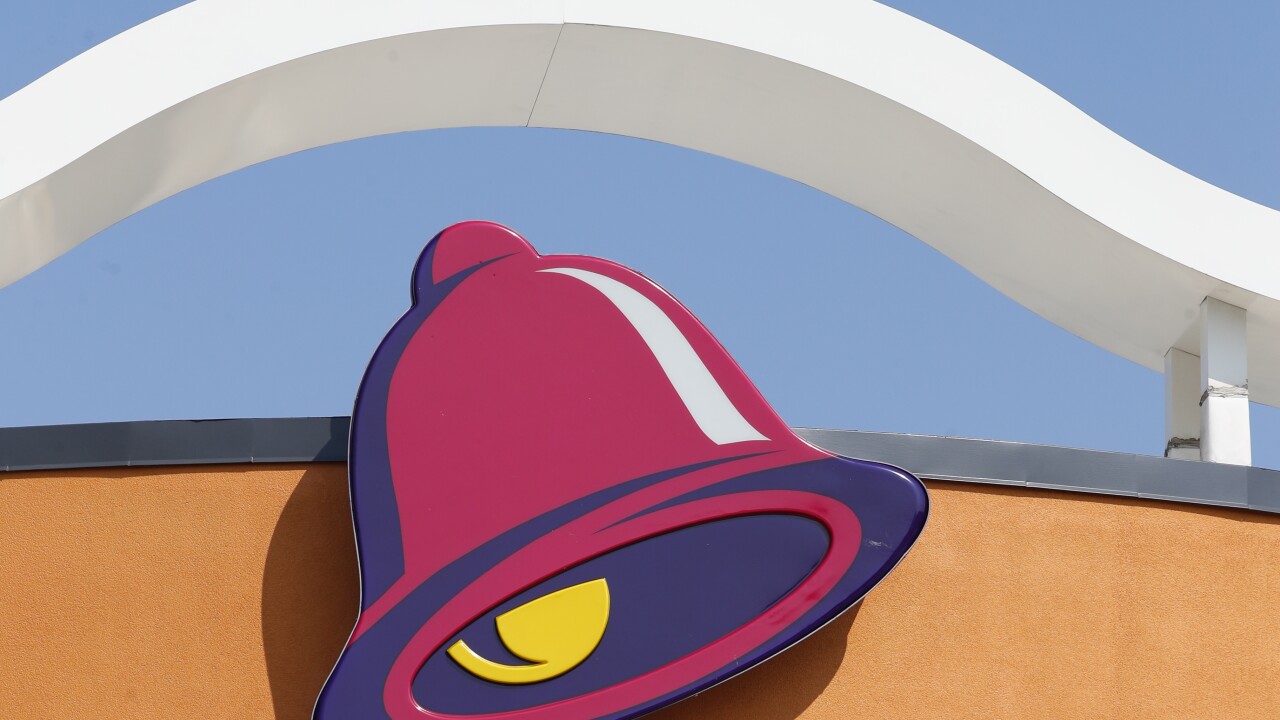 Police in Virginia say a man has been charged with lunging at Taco Bell employees with a knife after becoming upset about the type of food they gave him.

Stafford County Sheriff’s spokeswoman Amanda Vicinanzo says 39-year-old Octavious N. Hodges is accused of entering the Falmouth restaurant on Monday and trying to order from the dollar menu, despite only having 70 cents.

Employees gave him a free taco, but he became upset about the type of taco he received and eventually pulled a knife on the workers.

Police say he lunged at the workers and made threats. Hodges is charged with attempted malicious wounding, among other counts.