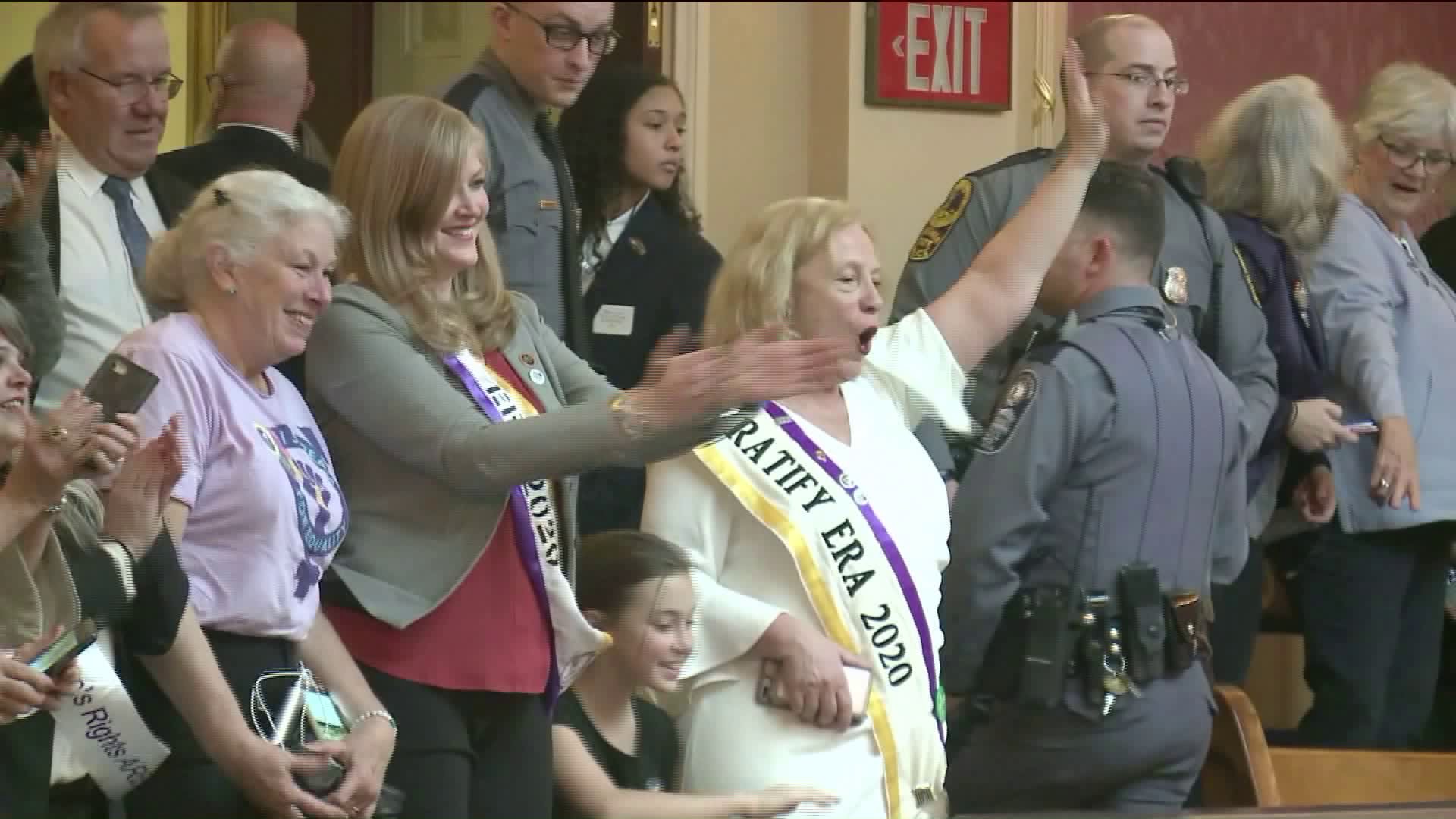 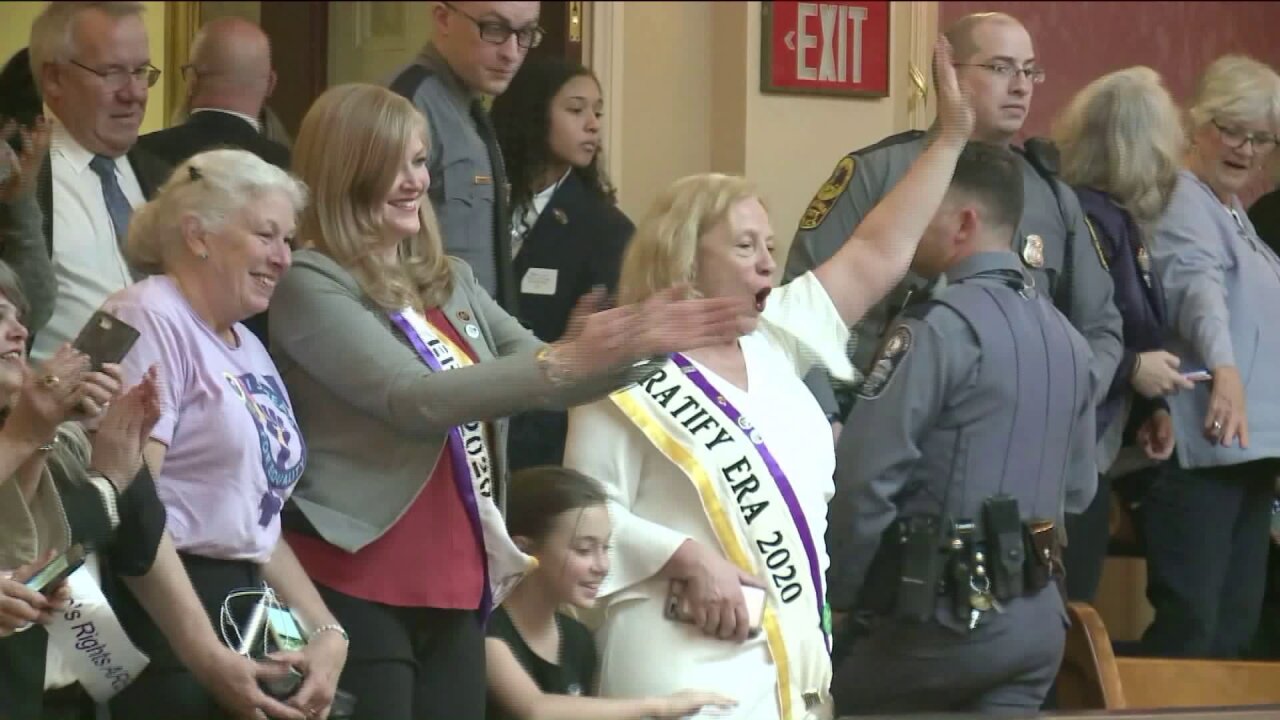 The vote puts the Commonwealth of Virginia on track to become the 38th state to ratify it, allowing the ERA to become the 28th Amendment to the U.S. Constitution.

Supporters' cheers could be heard throughout the Capitol as the votes passed in the House of Delegates and then the Senate.

"I think it's an exciting opportunity for women to have equality enshrined in the Constitution," said Del. Shelly Simonds (D-Newport News).

Opponents argue the amendment is too broad. "I would say the ERA - this is what I've learned the last two years - it's outdated. It's expired and it harms women," said Del. John McGuire (R-Goochland).

With the vote, three-quarters of the states have passed the amendment. Still, there are many questions about its future as some argue the deadline for ratification has passed. The amendment was initially proposed in the 1970s.

Related: First woman elected to be Speaker of Virginia House of Delegates

The U.S. Dept. of Justice has said the deadline has expired, setting up the need for courts to weigh in or Congress to intervene.

Supporters are vowing to fight on as all of that is sorted out. "We always expect push back to women's equality and whatever comes our way, we will overcome," said Toni Van Pelt, the President of the National Organization of Women.

Democratic Majority Leader Charniele Herring and her colleagues released the following statements in response to the vote:

“The people of Virginia spoke last November, voting a record number of women into the House of Delegates and asking us to ratify the ERA,” said Leader Herring. “It is inspiring to see the amendment finally be considered, voted on, and passed – long-awaited recognition that women deserve.”