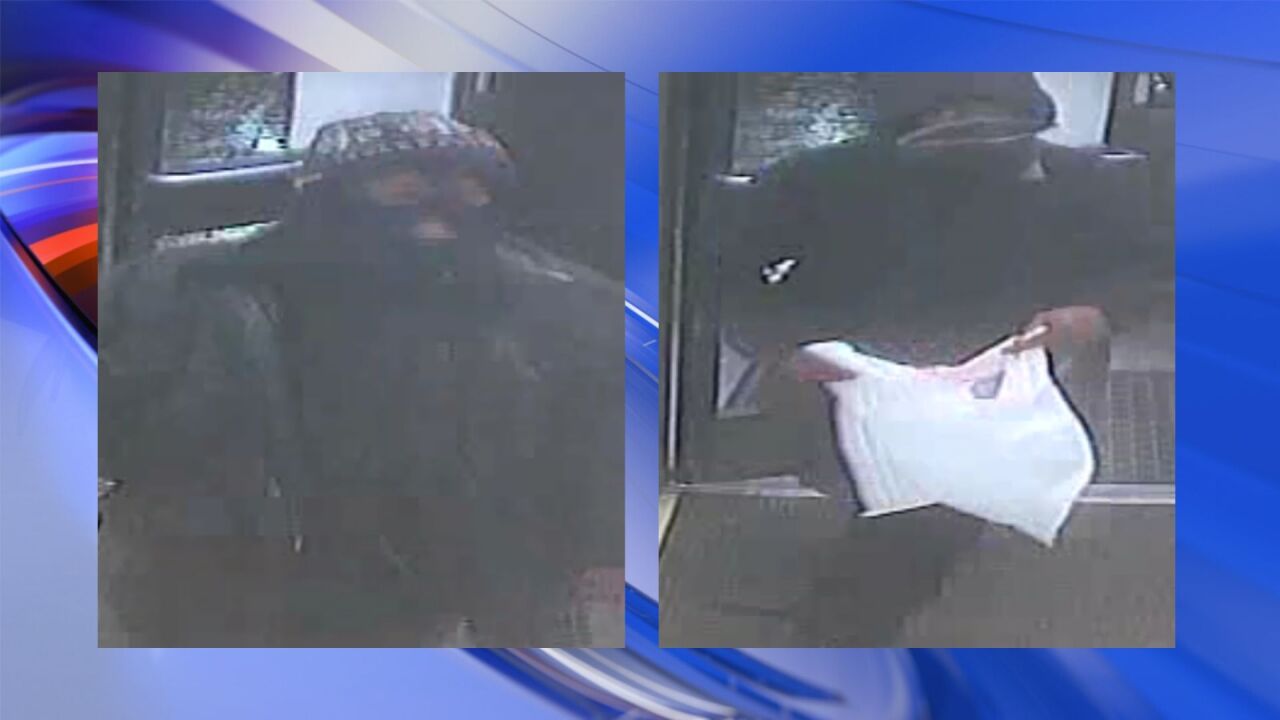 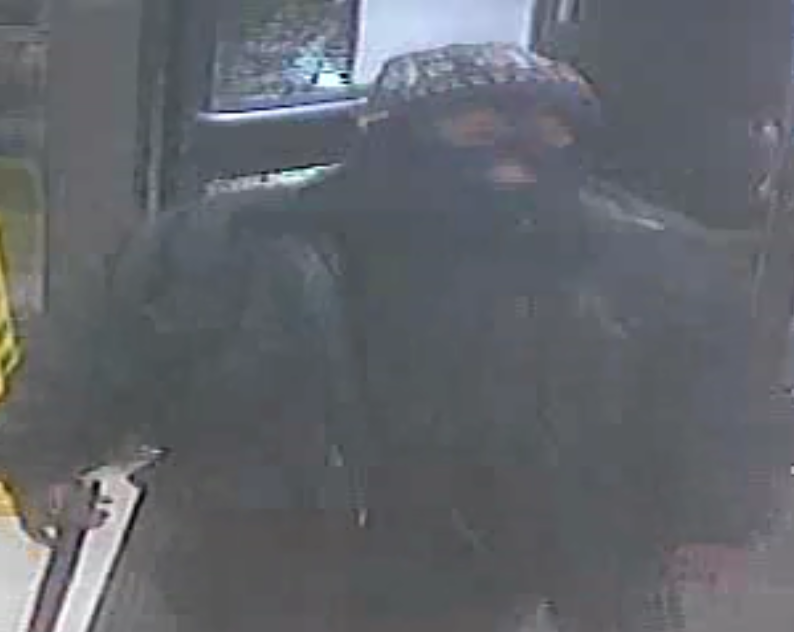 PORTSMOUTH , Va. – Police are investigating after a robbery took place on Tuesday.

Around 3:01 a.m., officials received a 911 call in reference to an armed robbery that had just occurred at the 7-Eleven located at 1200 High Street.

The first suspect is believed to be a black male, last seen wearing a black coat, black pants, and a black ski mask.

The second suspect is described as a black male standing approximately 5’5” tall. He was last seen wearing a black jacket, black pants, and a cloth wrapped around his face to conceal his identity.

If you recognize the suspects pictured in the surveillance photographs, you are urged to contact the Crime Line.