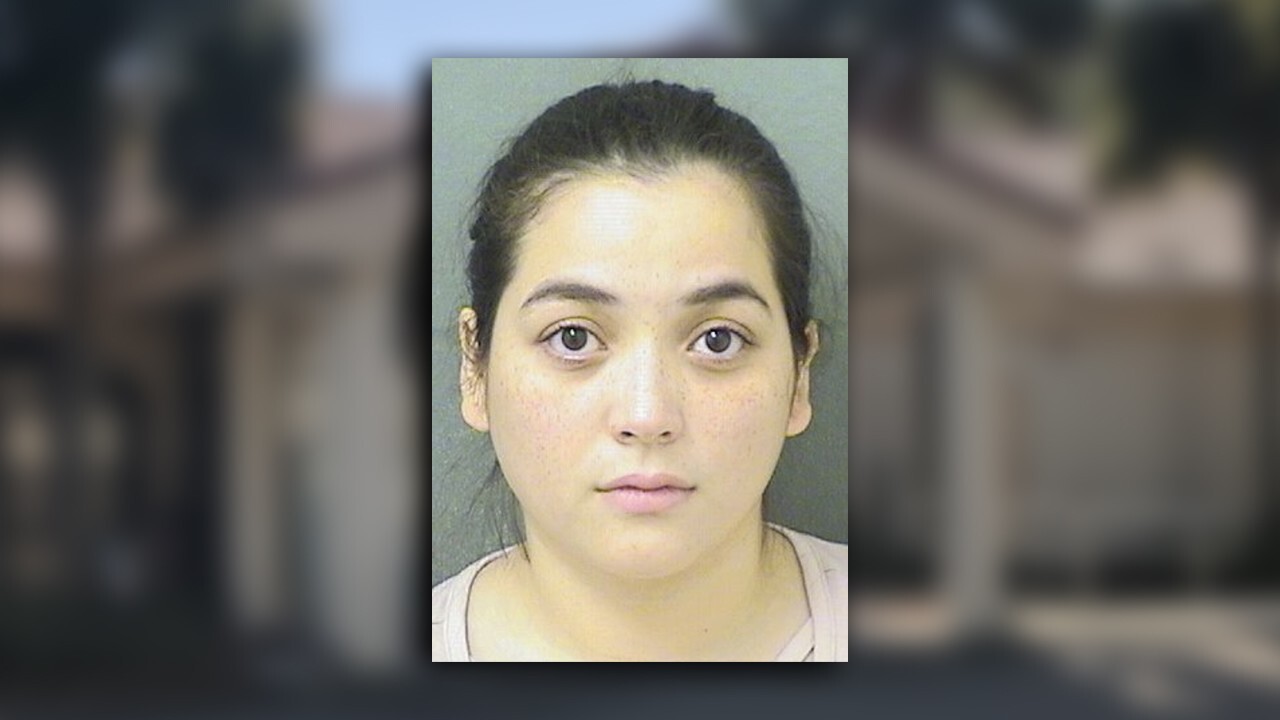 BOCA RATON, Fla. (WPTV) — Boca Raton police say a day care teacher is under arrest after breaking a 3-year-old child’s leg because he was misbehaving in class. 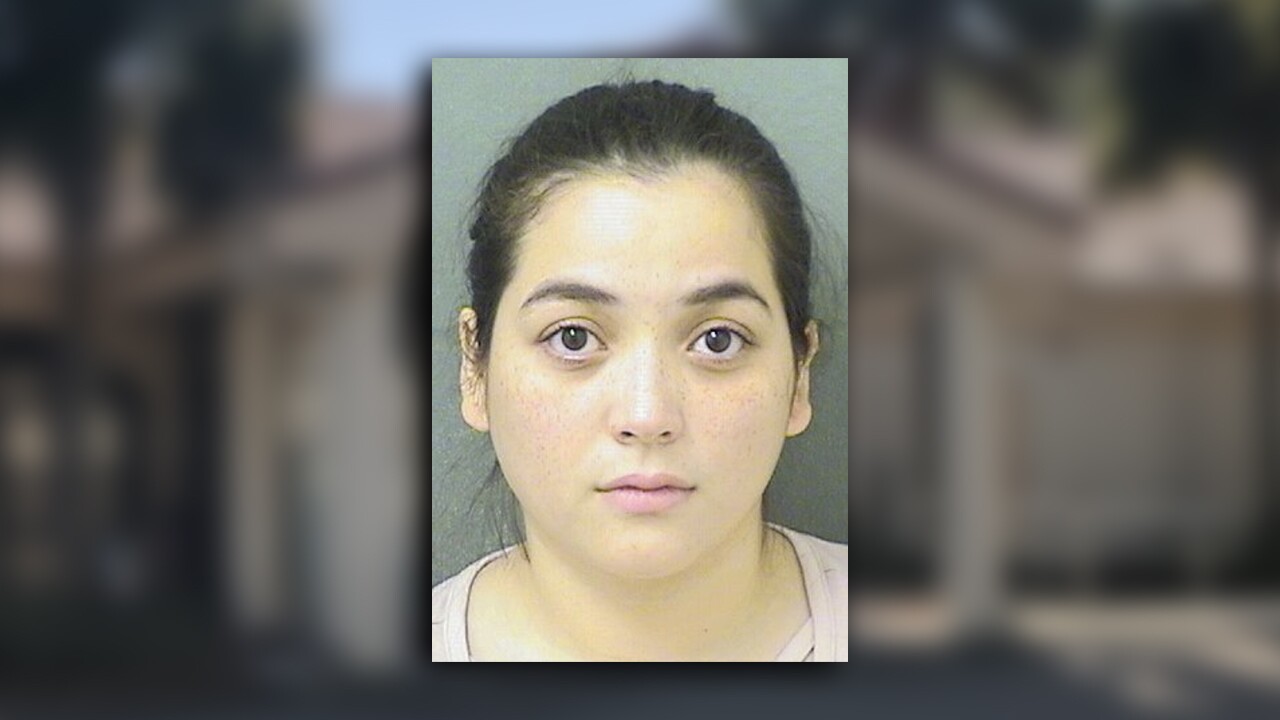 According to a police report, the child’s mother dropped her son off at the Early Learning Academy, located at 2300 W. Yamato Road, around 7:15 a.m. on Jan. 10.

The boy’s father said staff members called him around 11 a.m., claiming the boy sustained a leg injury from kicking a metal chair. The father said he was told his son had a bump on his shin.

Based on that information, the father did not think it was an emergency and did not pick his son up, according to police. The boy’s mother told detectives she picked her son up around 3:45 p.m.

“She observed her son sitting down and he appeared to be in a lot of pain. He was shivering, had urinated on himself and had not eaten,” according to a police report.

The boy said he got hurt when his teacher, 24-year-old Estefany Acosta, sat on him because he was misbehaving.

According to the child’s mother, her son was still in pain and couldn’t stand later that night, so he was taken to West Boca Medical Center, where he was diagnosed with a fracture to his right leg.

Boca Raton police and the Department of Children and Families were contacted about the incident, and spoke to the owner of the Early Learning Academy, Jeneille Como, on Jan. 13.

Como said Acosta was the only teacher in the classroom at the time of the incident.

According to Como, Acosta initially said the boy was misbehaving and suffered a leg injury when he kicked a metal chair. However, when school administrators told Acosta that the classroom was under video surveillance, “she got nervous and changed her story. Acosta claimed that [the child] could have been injured when she accidentally fell on him,” the arrest report stated.

Police reviewed surveillance video from the incident, and said it showed Acosta asking the boy to sit down with other students. When he refused, Acosta physically made him sit down. He then immediately stood back up.

“Based upon his body language and movements, it appeared [the child] was very upset and continued to be non-compliant,” according to a police report.

Police said that at one point in the video, Acosta grabbed the child by the arm, lifted him off the ground, and carried him across the room.

“There was one chair in the room and at no time does [the child’s] leg strike that chair,” the arrest report said.

Police said Acosta then put the child down on the floor facedown, and bent over him.

“It appeared that her right knee landed on top of [the child’s] right leg,” the arrest report stated.

A minute later, the child could be seen holding his right leg, according to police.

When detectives interviewed Acosta, she claimed the child was misbehaving and spitting on the carpet and himself.

Acosta admitted to carrying the boy across the room and putting him face-down on the carpet, according to police.

“Acosta admitted that the manner in which she picked up [the child] was inappropriate, dangerous and could have led to him being seriously injured,” her arrest report stated. “She continually denied causing the leg injury. Additionally, she denied telling Early Learning Academy staff that he had received the injury because he kicked a chair.”

Acosta was arrested on Jan. 14 for aggravated child abuse and booked into the Palm Beach County Jail.

The Early Learning Academy released this statement to parents:

“There was an isolated incident at our school involving a teacher and a student. At this time, there is an active police investigation and we are fully cooperating with local police. The teacher was immediately terminated and no longer employed at our preschool. We are working to make sure that this type of incident doesn’t happen again and we are fully committed to keeping your children safe while they are in our care. Thank you for your support.”

According to her arrest report, Acosta had been employed at the Early Learning Academy since Nov. 2019.

This story was originally published by Ryan Hughes and other staff at WPTV.