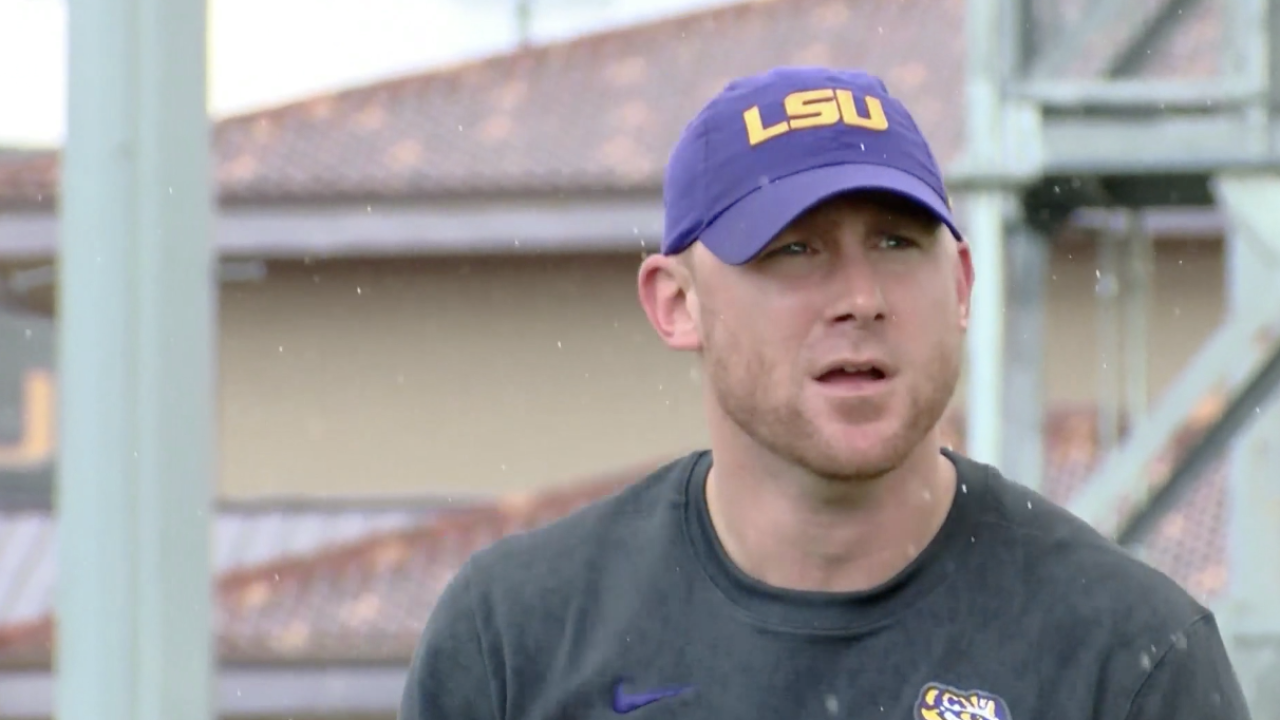 Brady, who launched his career at William & Mary, worked closely with Heisman Trophy winning quarterback Joe Burrow, who led the Tigers to a win over Clemson in the national championship game.